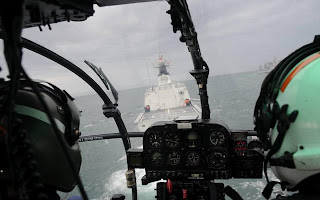 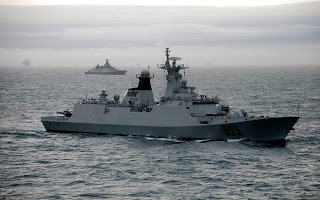 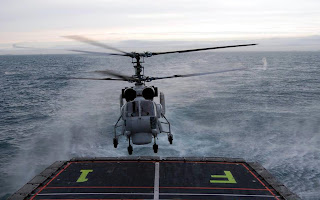 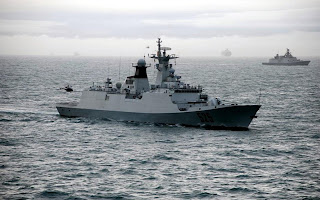 There might be a strong choir calling for a new cold war to satisfy certain fanboys/self proclaimed journalists. However, for those people in charge and be responsible for lives under their command, cooperation is preferred over silly competition. It is good to see there are sane voices out there.


NEW DELHI: South Korea is now all set to join the India-China-Japan combine's coordinated naval patrols and escort of merchant vessels through the piracy-infested Gulf of Aden.


Sources say South Korea is likely to join the "third cycle" of the "escort and convoy coordination" plan that will be set in motion in July. Under the tri-lateral arrangement worked out among India, China and Japan, their navies have been coordinating to strengthen anti-piracy efforts in the Gulf of Aden since January.


Under the first cycle, the Chinese Navy was the "lead" or "reference" force for three months, with the Indian and Japanese navies chipping in to plug the gaps. In the second cycle launched in April, India is currently the primary naval force in the tri-lateral arrangement in the Gulf of Aden under which stealth frigate INS Tabar is leading from the front.


In all, since October 2008, Indian warships have ensured the safe passage of close to 2,000 vessels from around 50 countries through the strategic trade-route of the Gulf of Aden. With the pirates now also operating around 1,100 nautical miles away from Somalia's coast in the Arabian Sea, the Navy and Coast Guard have actively thwarted many pirate attacks on merchant vessels near Indian shores too.


Photos of IN makes port call in Shanghai today.


A Rajput class guided missile destroyer Rana, a stealth frigate Shivalik, Karmuk, a Kora class Corvettes and INS Shakti, a fleet tanker with about 1400 sailors are current hanging out in Shanghai. They are being hosted by a Type054 FFG. 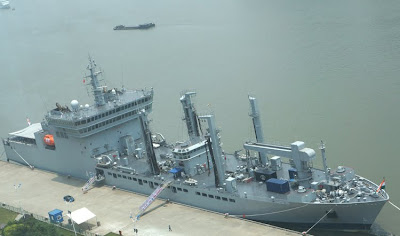 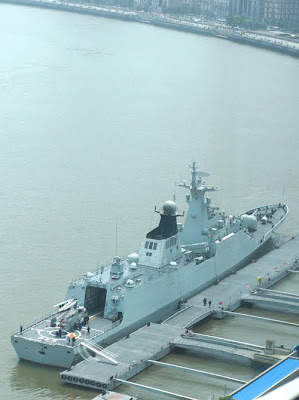 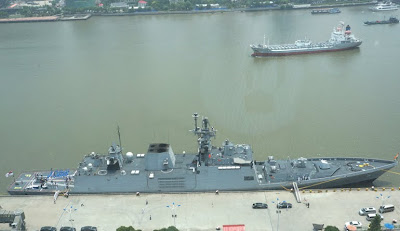 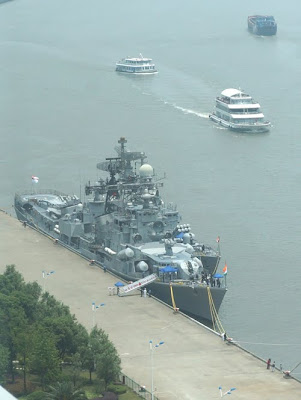