All the Chinese officers and men who will participate in the “Peace Mission 2012” joint anti-terrorism military exercise to be held by the Shanghai Cooperation Organization (SCO) safely arrived at the exercise area of the “Chorukh-Dayron” shooting range in Khujand city of Tajikistan on the afternoon of June 5, 2012.

Five SCO member states including Russia, China, Kazakhstan, Kyrgyzstan and Tajikistan dispatched a total of more than two thousand people for this joint military exercise. The Chinese side sent out 369 people. 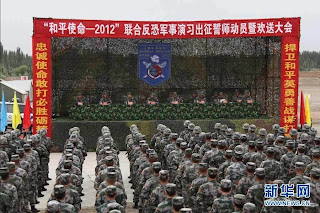 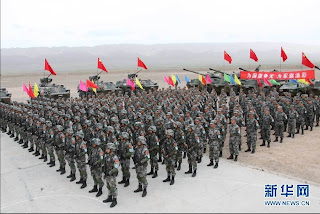 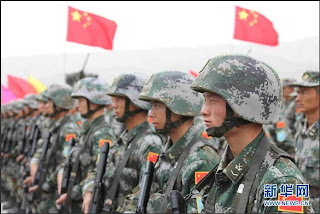 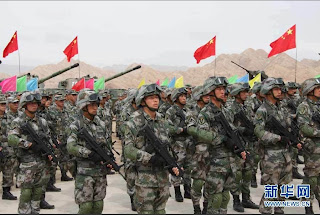 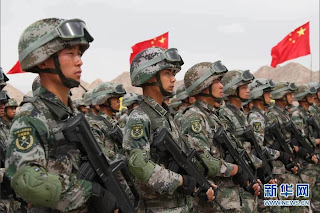 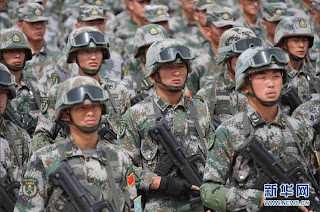 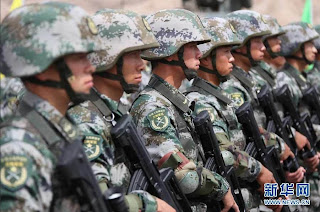