This Cummins QSB 5.9 powered “mini MRAP” can seat 8, capable of 7kg of mine protection under belly and 10kg mine protection from the wheel up.   Its target markets including certain regions in western China as well as export markets, anywhere people willing. 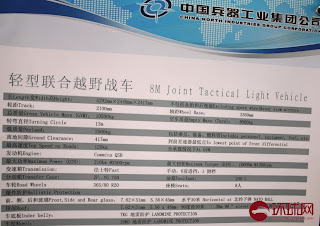 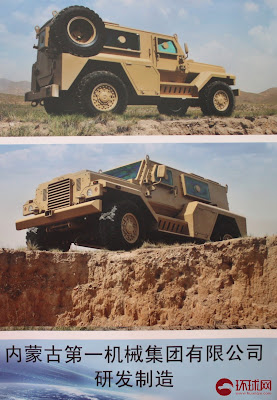 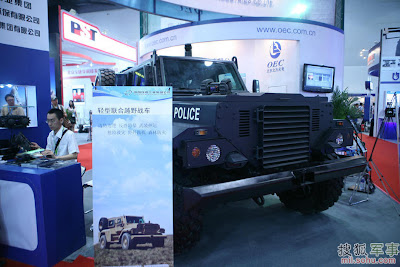 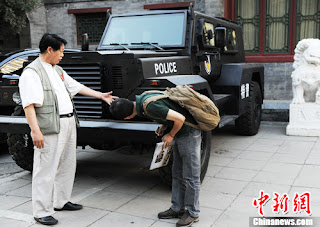 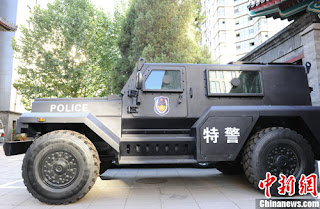 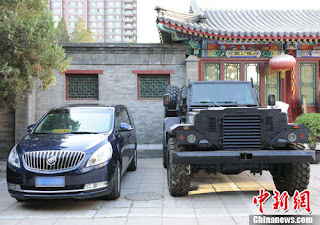 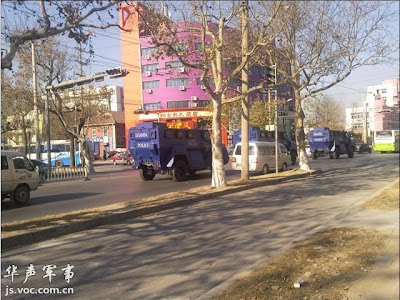 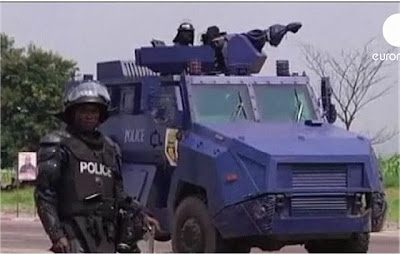 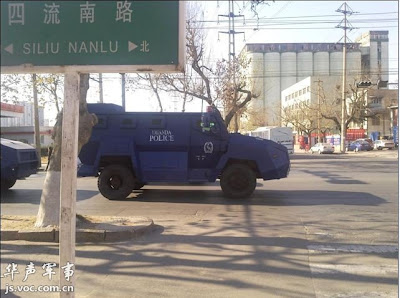 that blue MRAP is shaanxi powered typhoon-hatehof, not re brand of south african...

Wow, that is a huge news.

Coatepeque said...
This comment has been removed by the author.
10:36 PM

As some of the folks already ID-ed, it is an export variant of the HQ-16

Light Vehicle Mechanical Technology has provided a fantastic service in maintaining my two vehicles for the past 5 years.