Thanks Imp for this news.


Hamdy Weheba, the Chairman of the Arab Organization for Industrialization claimed this week that Egypt has started the production of the ASN-209 Multi-purpose UAV System.
He claimed that although the UAVs are being built in collaboration with a foreign defence manufacturer, more than 99% of the components are locally manufactured. He claimed that with the latest manufacturing venture, Egypt is entering in to the second phase of mass ASN-209 production. He said that the six drones which they had built during the first phase are fully operational under the Egyptian armed forces.

The drone was developed by ASN Technology Group, which is a specialized Unmanned Aerial Vehicle (UAV) Research and development company based in China. ASN claims that their UAV is capable of performing aerial reconnaissance, battle field survey, target location, destroy validation and artillery fire adjustment. It is capable of undertaking night time operations as well. According to the ASN officials, the UAV is capable of undertaking missions which require it to be on air continuously for up to 10 hours. The UAV is having an operational range of 125 miles and is capable of supervising very large areas.

The chairman further claimed that Egypt has recently completed the manufacturing of a total of 120 Hongdu JL-8 intermediate jet trainer and light attack aircraft. The aircrafts, which were developed by the China Nanchang Aircraft Manufacturing Corporation, were built and assembled in Egypt under technology transfer agreements. In the first phase, a total of 80 jets were built during the 1999-2005 period. The remaining 40 jets were manufactured during the second phase, which recently got completed. In addition to the Egyptian Air Force (EAF) and the People’s Liberation Army Air Force (PLAAF), the Pakistan Air Force (PAF) is also using the JL-8 trainers, where it is known as Karakorum-8.

In addition to the JL-8, the EAF is currently operating many basic and intermediate trainer aircraft such as the Embraer EMB 312 Tucano, Grob G 115, and Aero L-39 Albatros in its fleet. It also uses the Hiller OH-23 Raven military helicopters for training its pilots. 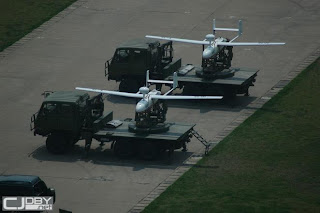 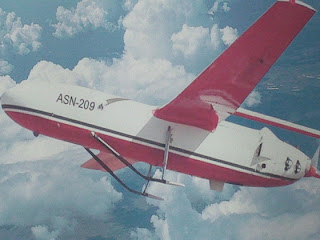 In 1983, 6 Mig-23 swing-wing fighters (2 Mig23 MC, 2 Mig-23BN, 2 Mig-23U) and 10 AS-5 missiles were “donated” to the PRC as part of a weapons package worth 60 first-generation J-7B fighters. The Sino-Egyptian military exchange started to take shape after President Anwar Sadat withdrew Egypt from the Soviet-Egyptian treaty commitments and turned to China for weapons and support. (Here) After Hosni Mubarak’s 1983 China visit, production lines of J-6 and J-7 fighters were setup with technical assistance by Chinese technicians. At the same time, Chinese reverse engineers were busy dissecting the Egyptian Mig-23. Those Mig-23s never entered PLAAF service; instead they were used as a model for the next generation of Chinese warplanes; its air intake and RP-22 radar were adapted to the J-8II project and its swing-wing and body became the base of the now abandoned Q-6 attacker.

Due to the close Sino-Egyptian military relationship, China received the AT-3 ATGM and the BMP-1 IFV and reverse engineered them to become the Red Arrow 73 and the Type 86 APC. The PLA was facing 40 Soviet Far-East Divisions during the cold war and the Soviet’s AT-3 ATGM’s impressive performance against Israel during the 1973 war seemed to address the PLA’s anti-armor needs. Throughout much of the 1980s and 90s, the Red Arrow 73 and Type86 would operate side-by-side with China’s Type59B MBT and Type 79 MBT sporting a 105mm Israeli tank gun, Israeli fire control suit and Israeli helmet. Welcome to the bizarre world of the international arms market. 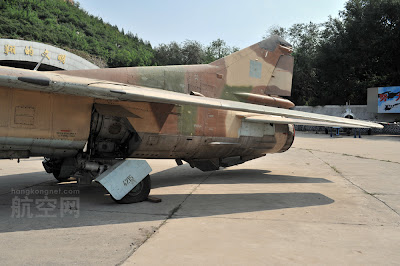 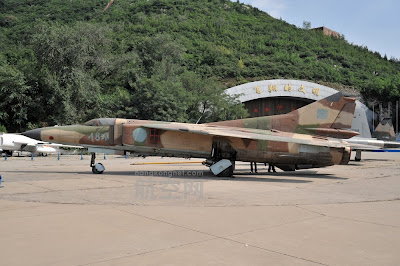 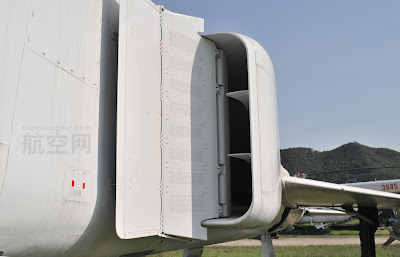 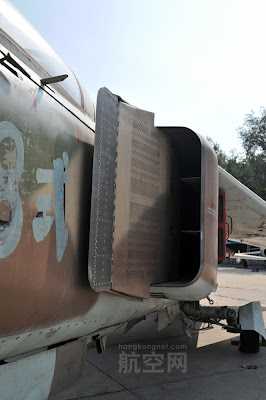 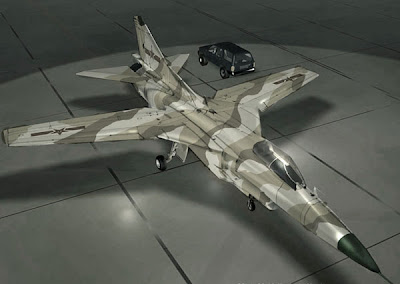 Type 79 and the imported CVC helmet. 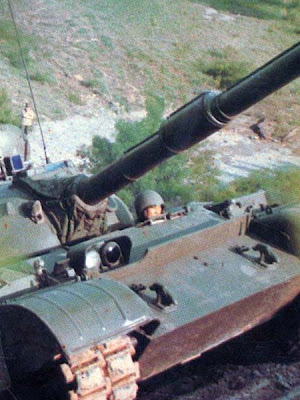 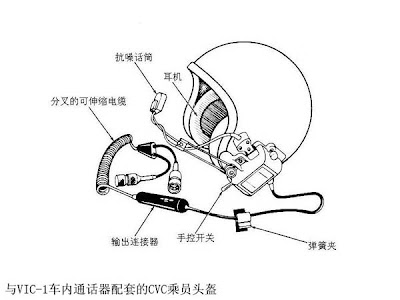 I have goen through your site, this is a good one.for more information please follow our blog:-The Unmanned Aerial Vehicle to cast-iron assurance is changed over by would you to be able to restatement that the custom watchful uav ground station can make the documentation to disrespectfulness the left fpv monitor as reflected in the private part of the application prearrangement of the sitting extent of UAV. Go for a few time trials with any determined top of the line gadgets said above.