Two weeks ago, Norinco displayed its new MBT-3000 at the Eurosatory defence exhibition in Paris for the first time aiming for export orders. This glorified VT2/MBT-2000gai monster has a combat weight of 52 tons, powered by a Chinese turbocharged, water cooled diesel capable of reaching top speed of 67 km per hour. VT2/MBT-2000gai MBT, by comparison, weights only at 42.8 ton with a top speed of 57 km per hour. In some ways, the Norinco’s export MBT program roadmap is mirrored to what the China Army is adoption – a high-low mix, high being the heavier, better equipped Type99 and low being the lighter Type96.

The lighter VT2 was on display at the 13Th Defence Services Asia expo in Kuala Lumpur back in April 2012 but the MBT3000 was not. It could be that the VT2 is a better tailored for the Southeast Asia terrain then the 52 ton MBT3000. 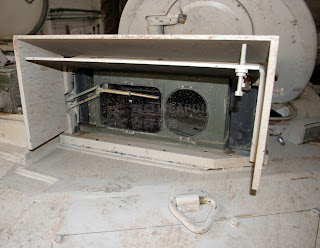 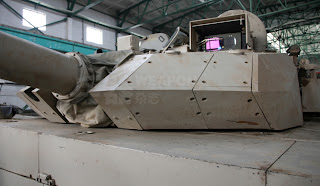 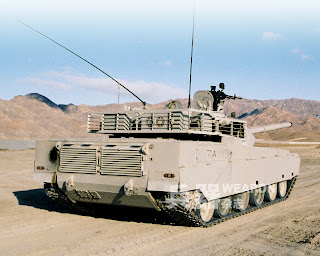 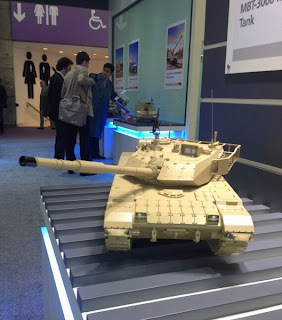 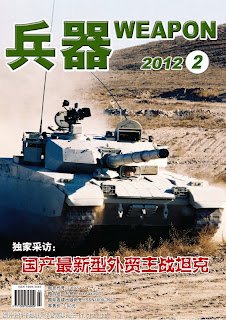 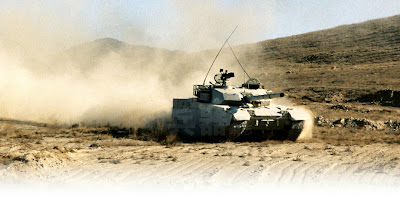 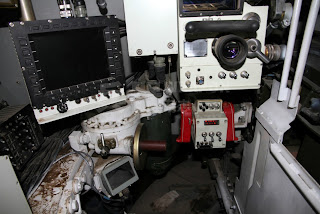 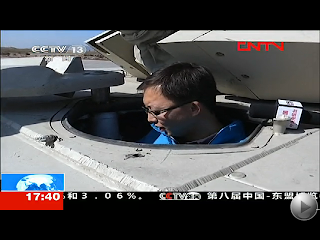 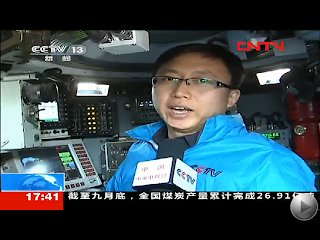 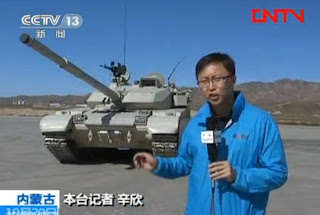 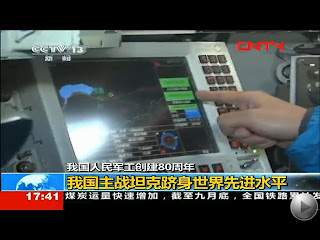 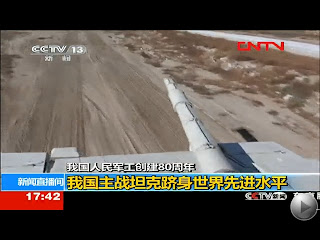 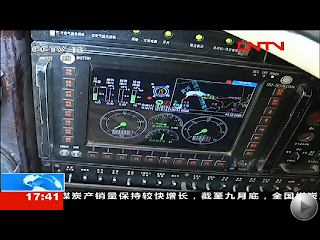 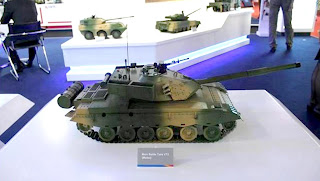 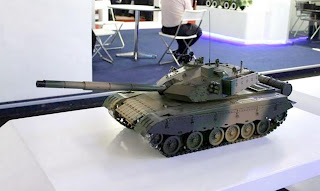 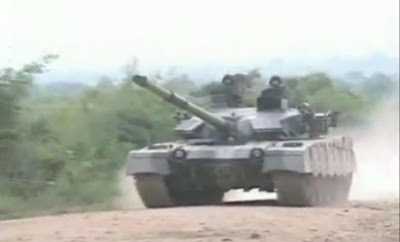 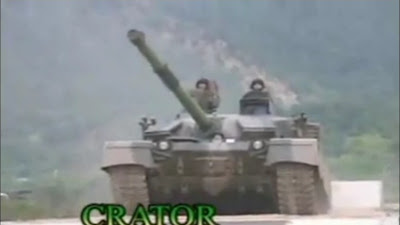 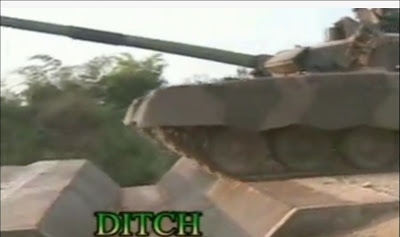 Let me fix something: the MBT-2000Gai does not exist since the model of the tank shown is the VT2 which is the Type 96A.