They are bringing HQ12 SAM with them too. 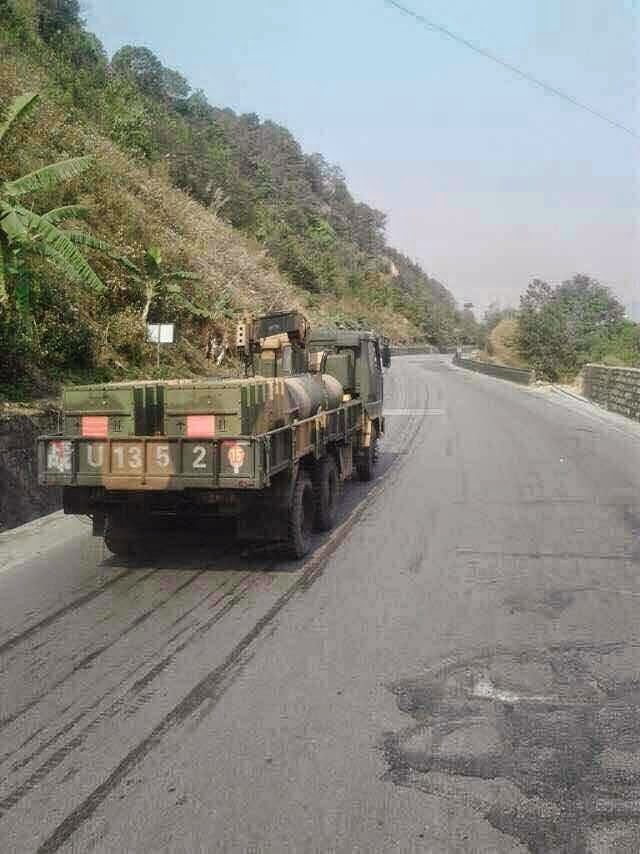 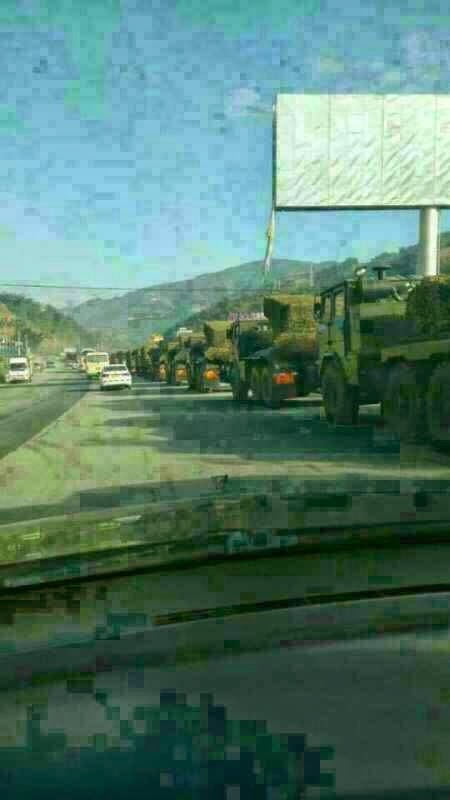 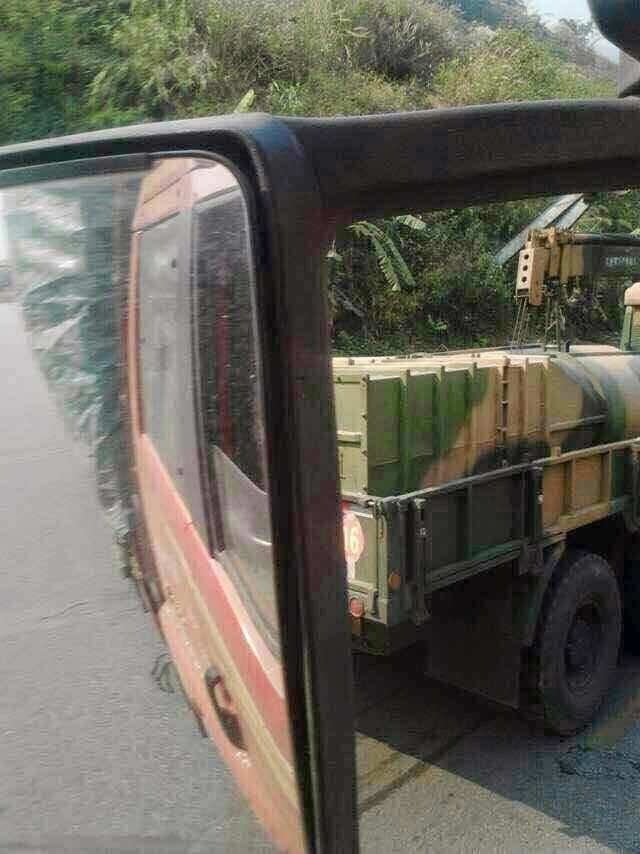 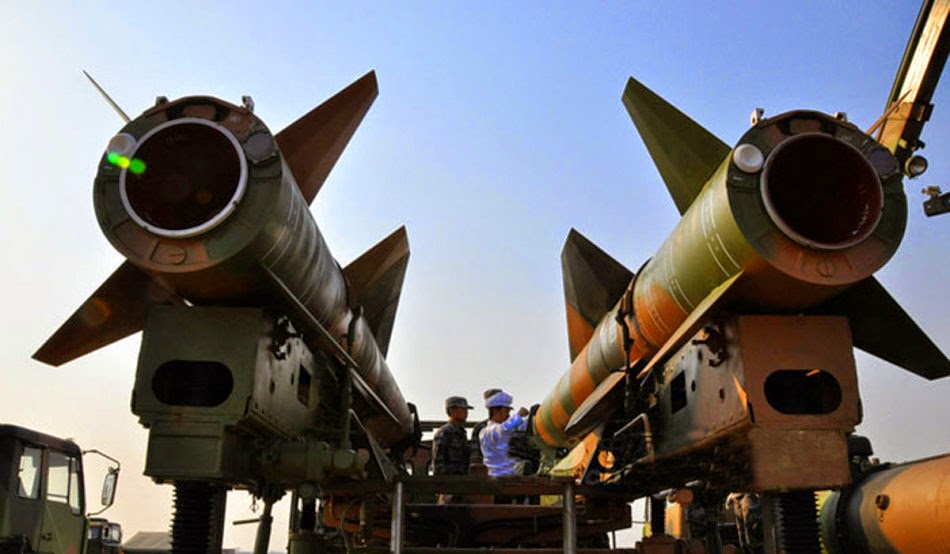 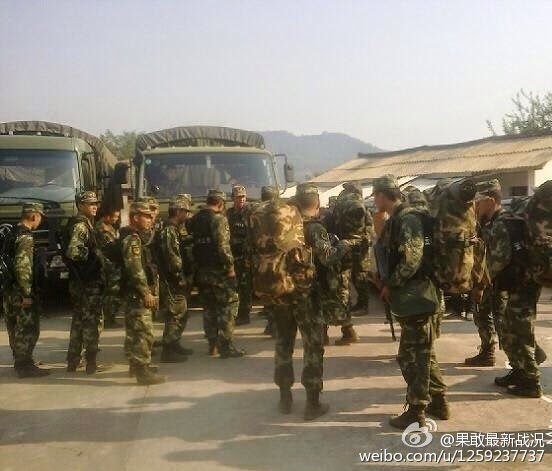 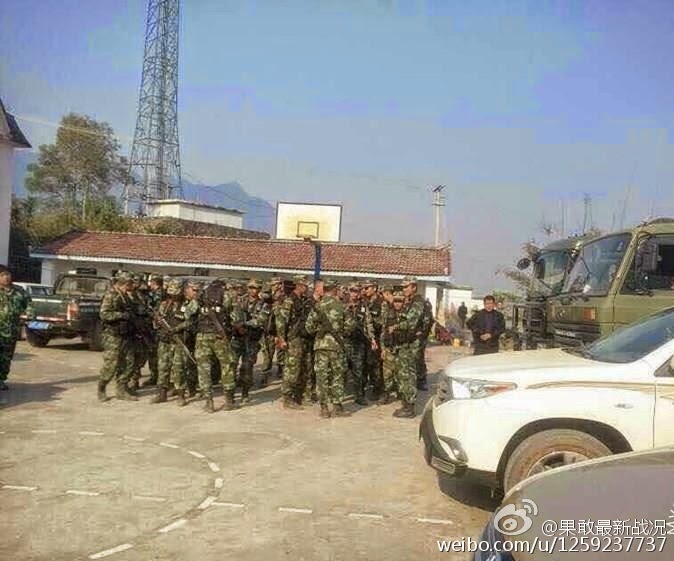 Chinese fighter jets have been scrambled to the skies above the country's southwestern border with Burma after four Chinese farmers were killed in what appeared to have been a botched bombing raid by its neighbour on Friday.
The farmers had been working in a sugar cane field in China's Yunnan province when a "Burma warplane" dropped a bomb on the region on Friday, according to Xinhua, Beijing's official news service.
The plane is likely to have been trying to hit targets across the border in Kokang, a pocket of eastern Burma where government troops are currently locked in conflict with rebels.
Fighting between Burma's army and members of a rebel group called the Burma National Democratic Alliance Army or MNDAA broke out last month in Kokang, which is inhabited by mostly Mandarin-speaking ethnic Chinese. Some officials in Yangon have claimed the rebel group has received Chinese training.
Beijing sent "several batches" of jets to patrol the border following Friday's incident, Shen Jinke, a spokesperson for China's Air force told state media on Saturday. The pilots were ordered to "track, monitor, warn and chase away" any aircraft from Burma, he added.
Posted by Coatepeque at 9:56 AM