Since 90% of Kokang's population are ethnic Han-Chinese (and their currency is the RMB), their armed struggle against the Tatmadaw is winning a great deal of sympathy inside of the People’s Republic.   Despite people’s misgiving about the MNDAA’s leader Yang Mai-liang, they’d consider foot soldiers of the MNDAA “one of the good guys”, “fighting a good fight”, if internet rants are to be believed.

A  MNDAA solider's salary is 600 RMB a month, they could make three times of that by working as laborers inside of China. 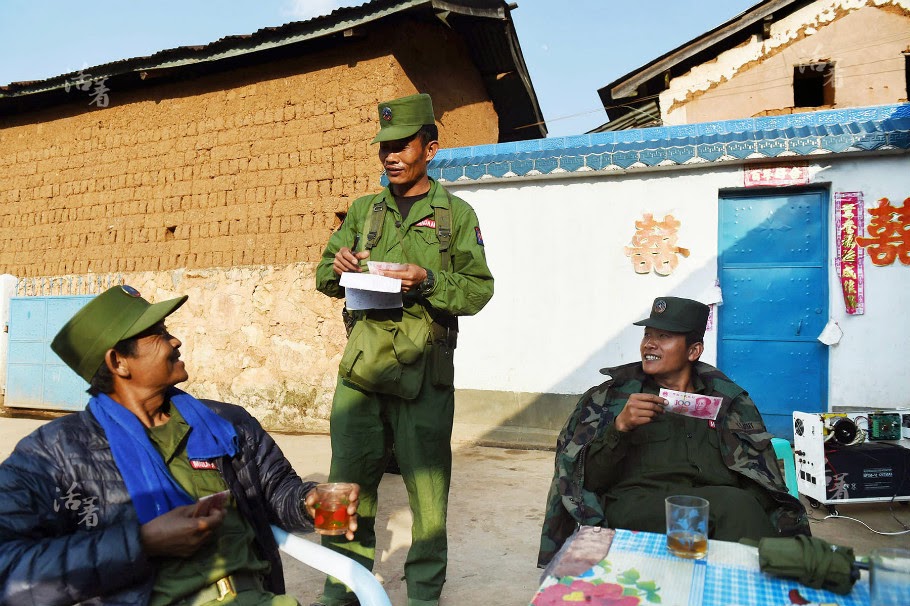 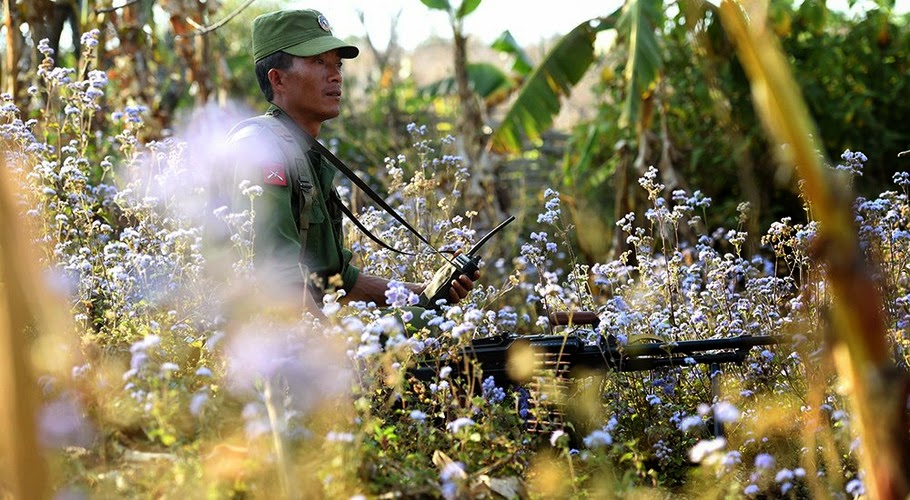 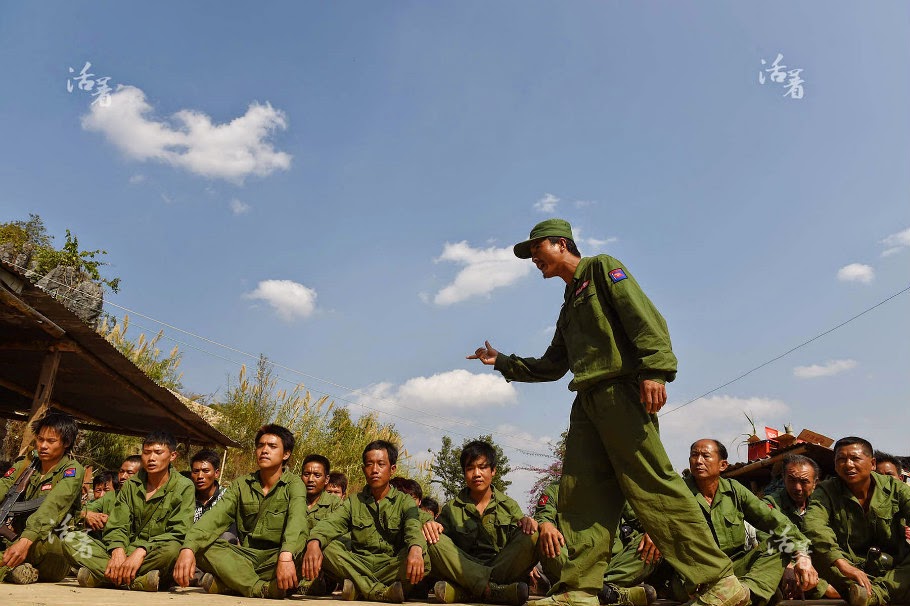 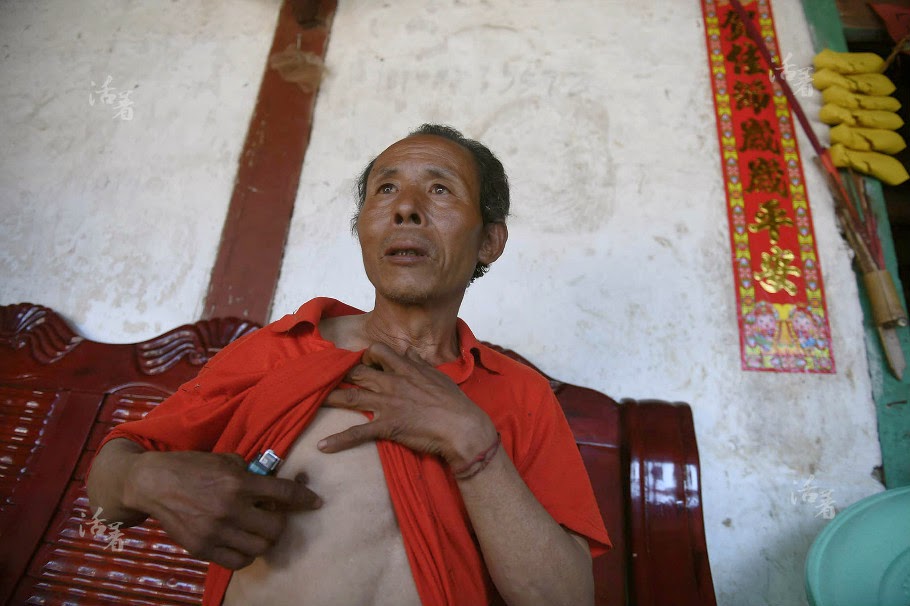 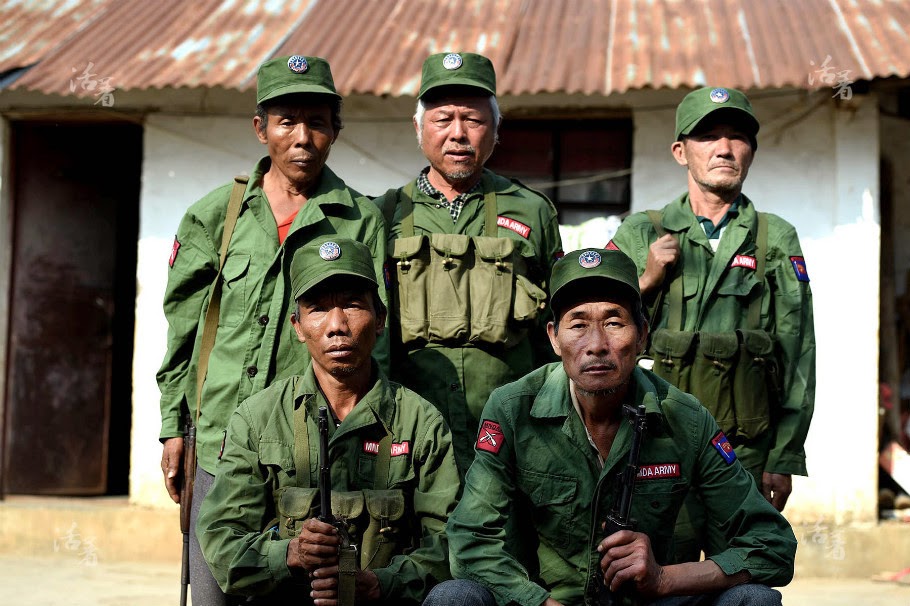 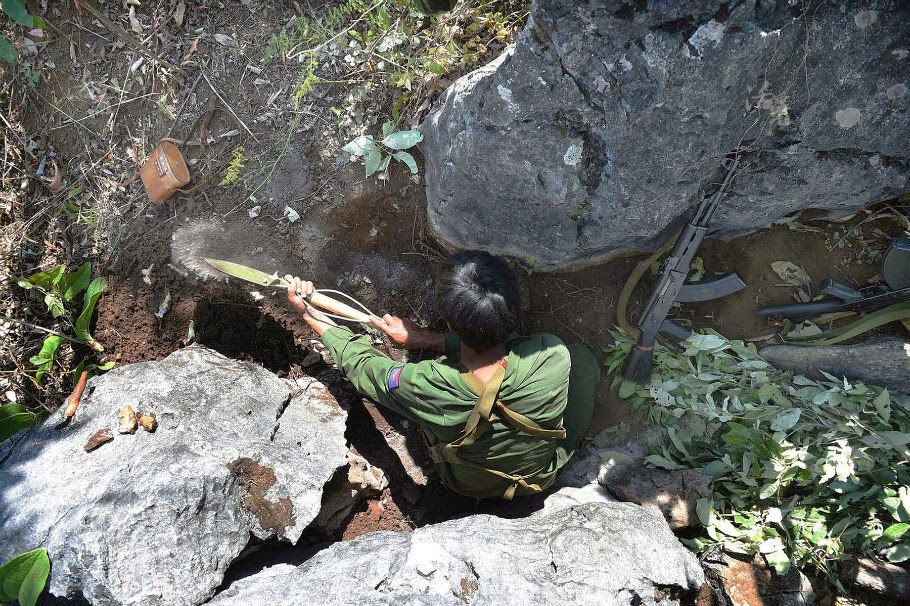 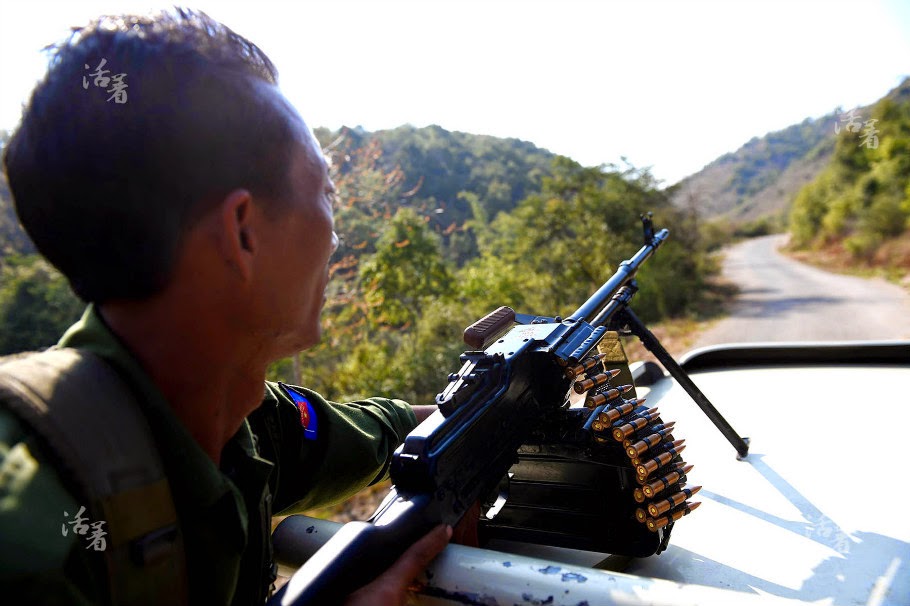 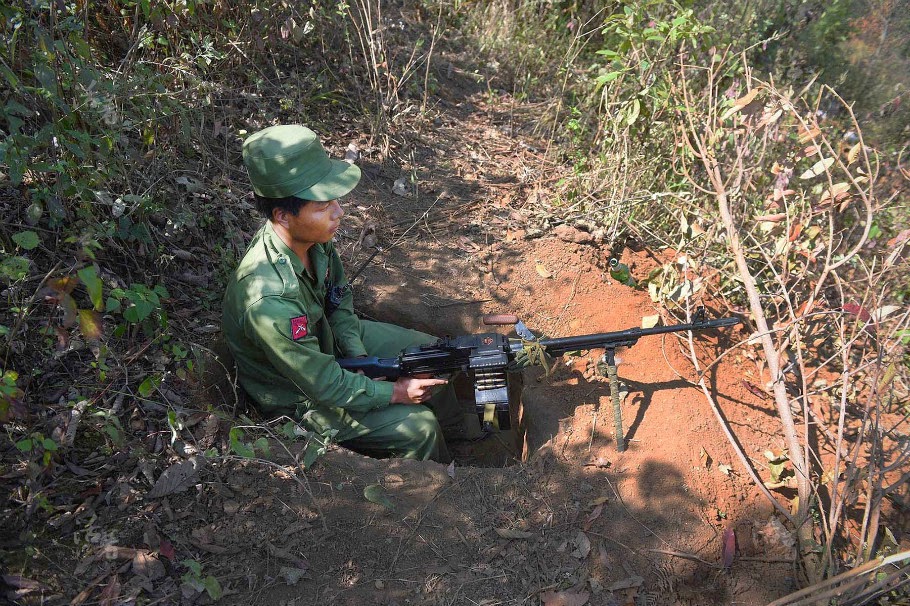 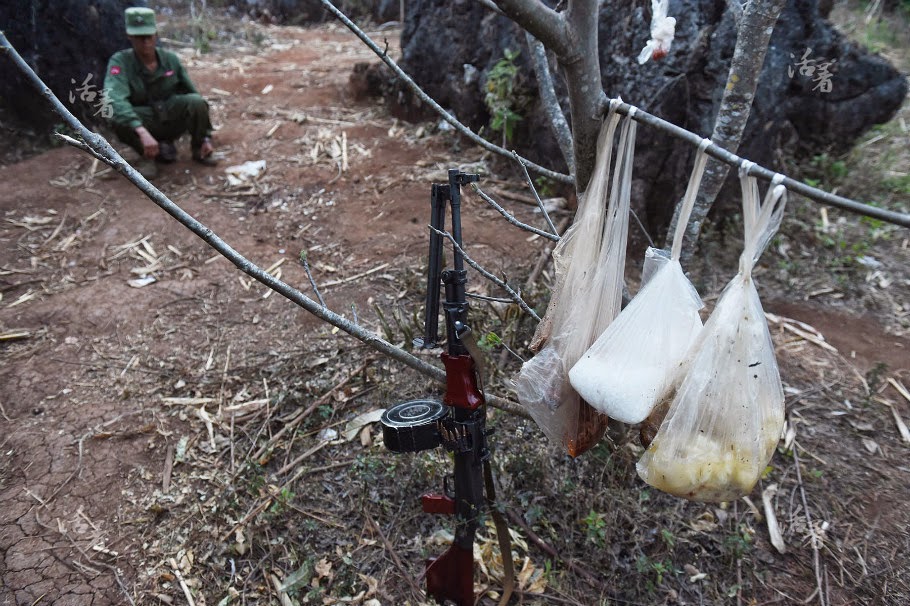 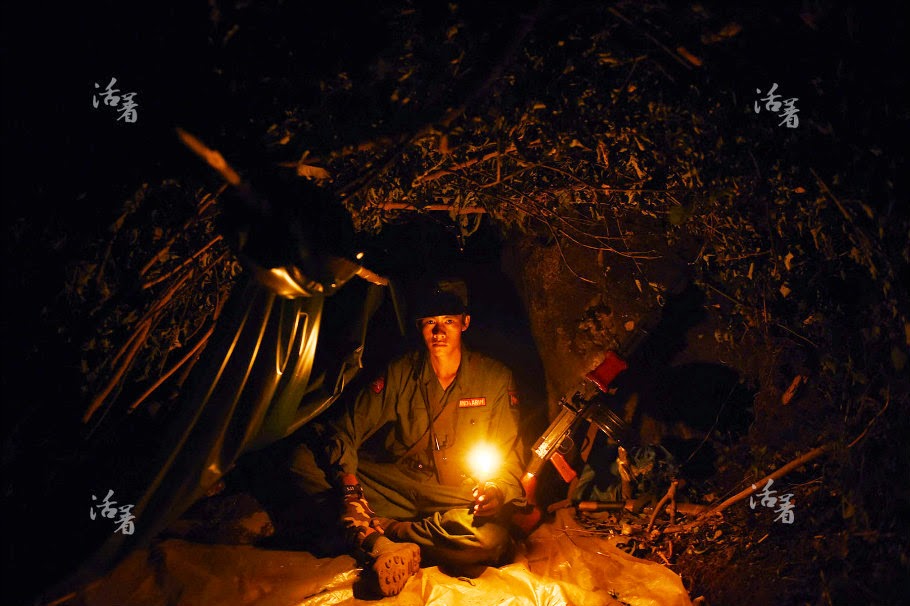 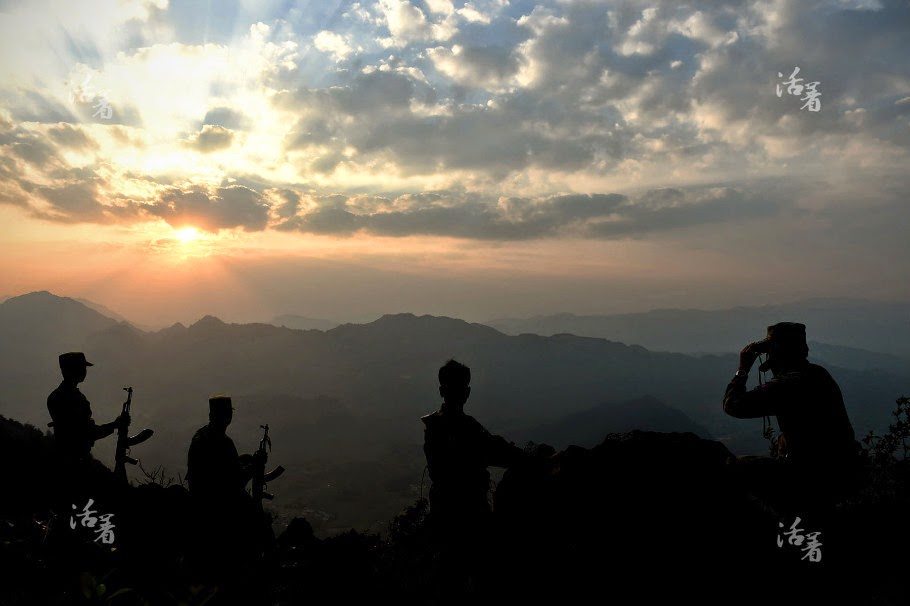 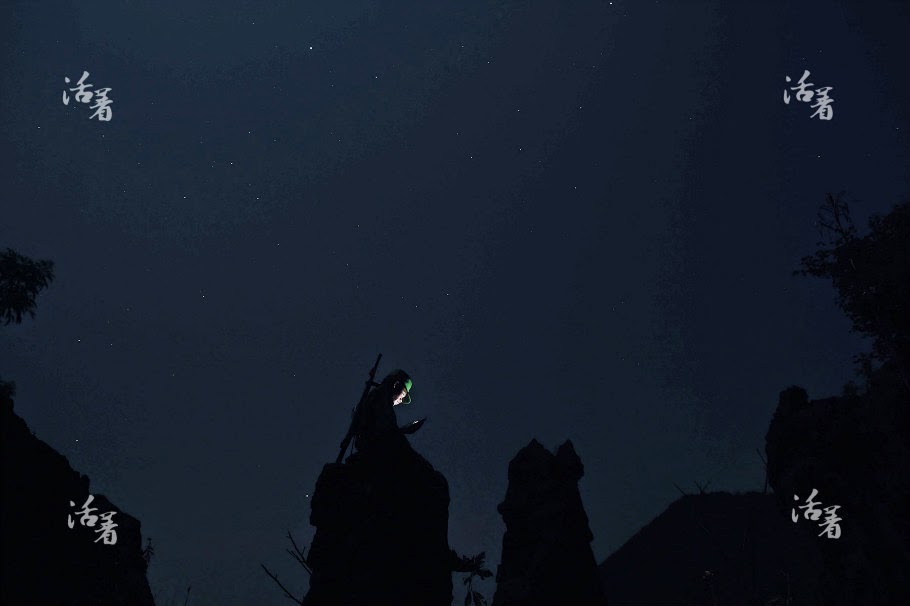 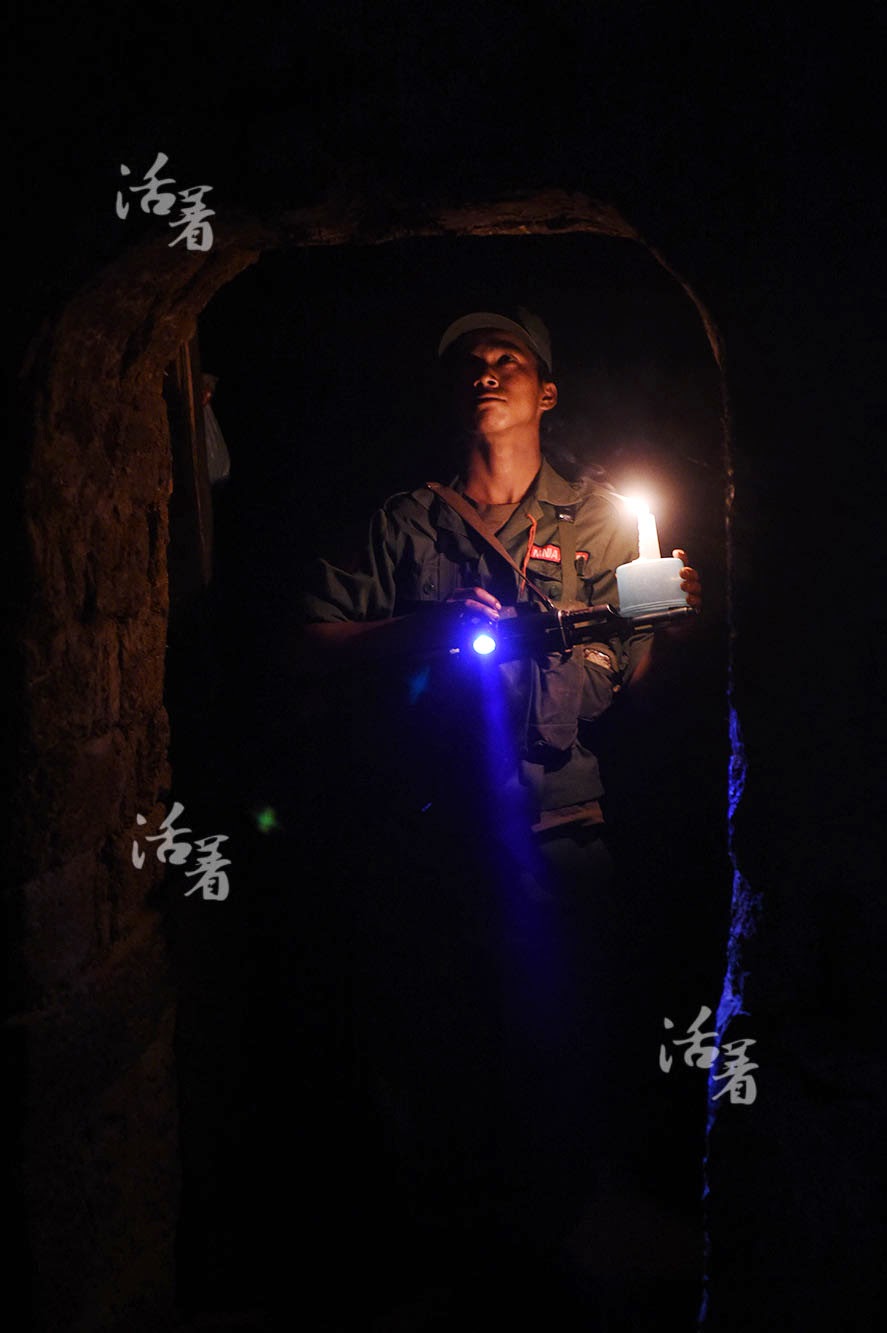 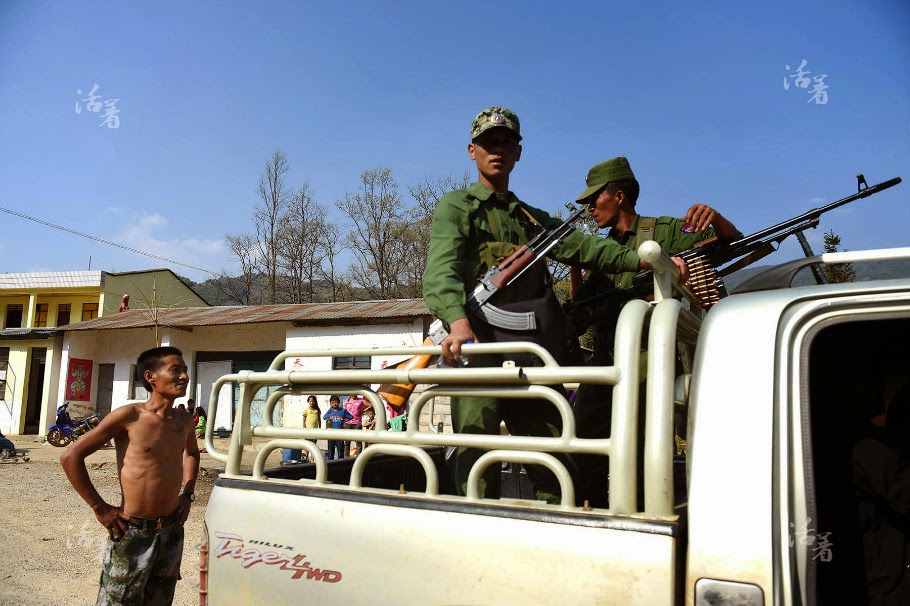 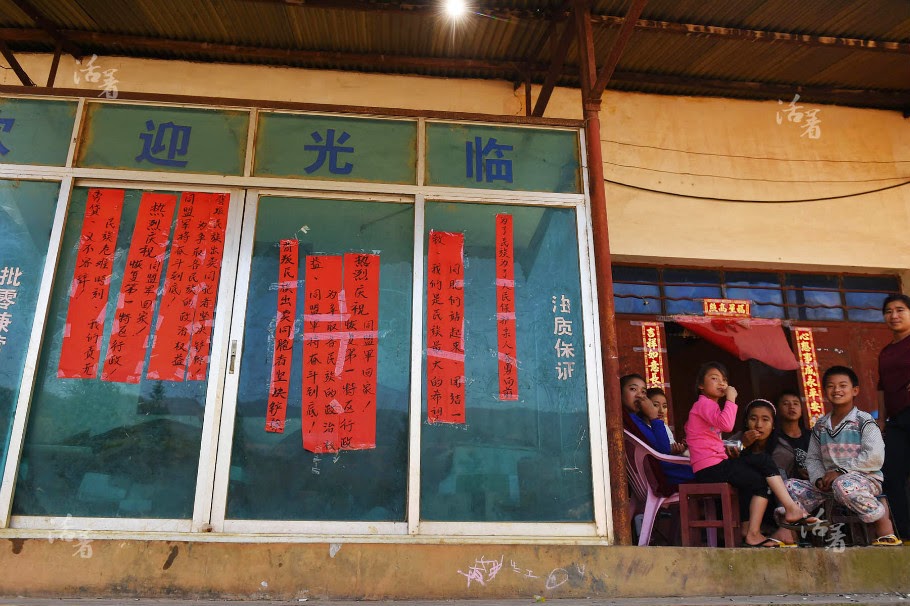 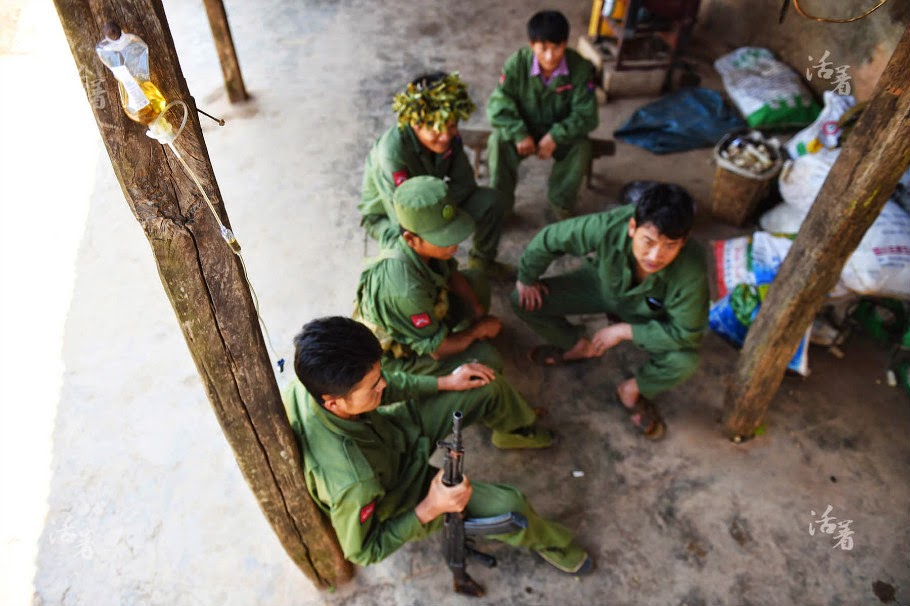 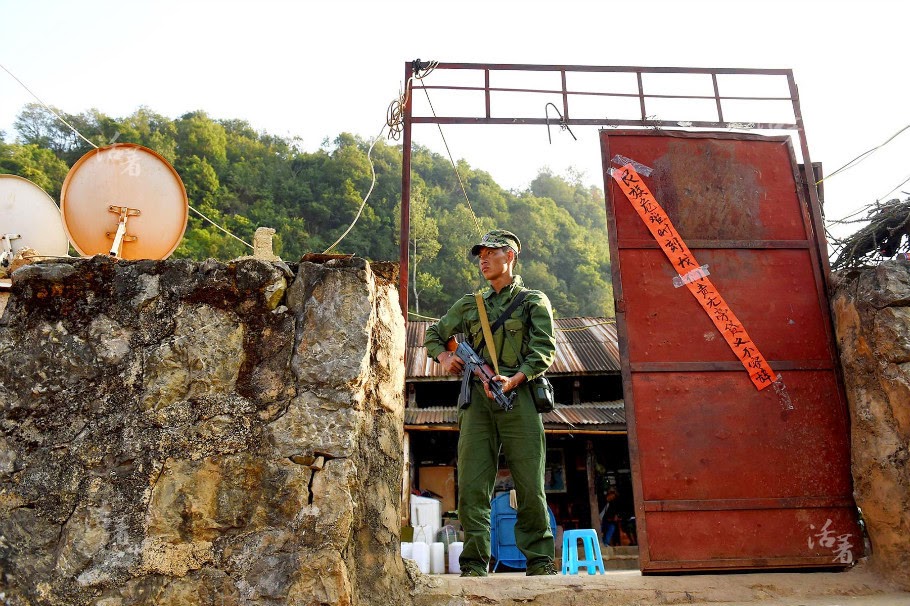 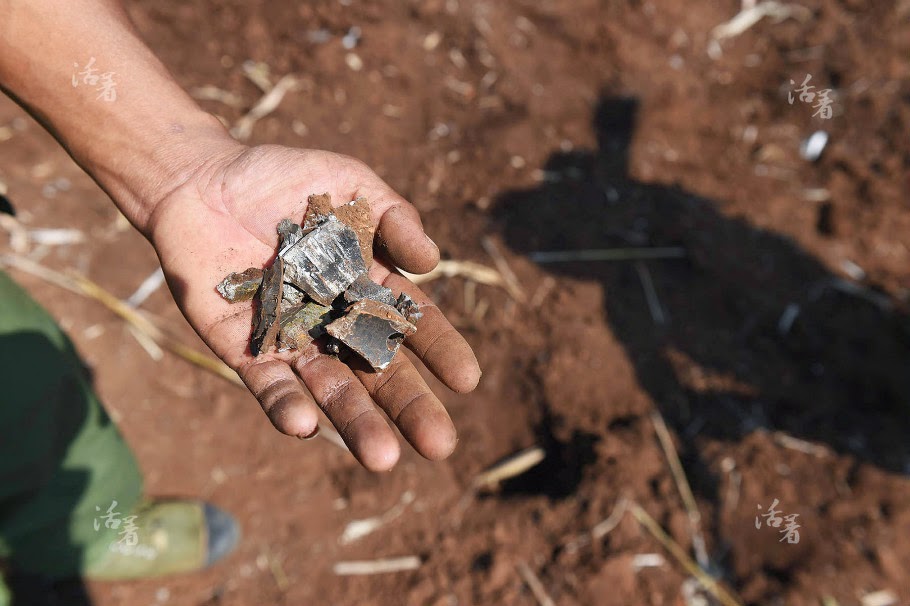 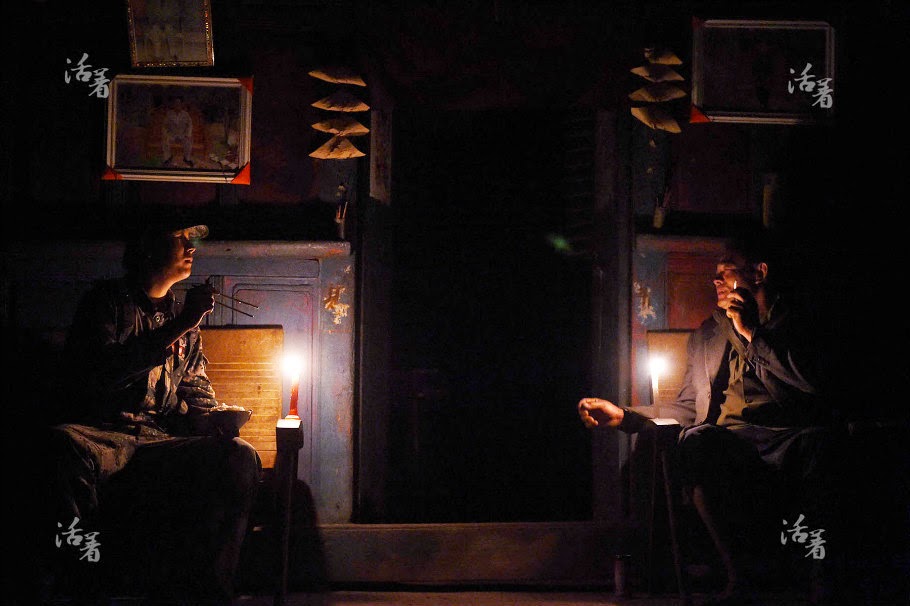 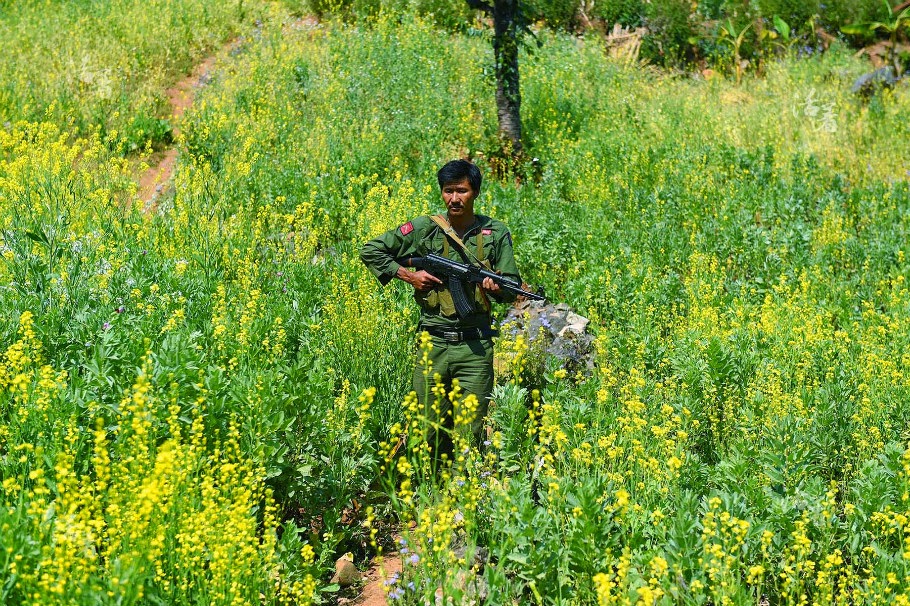 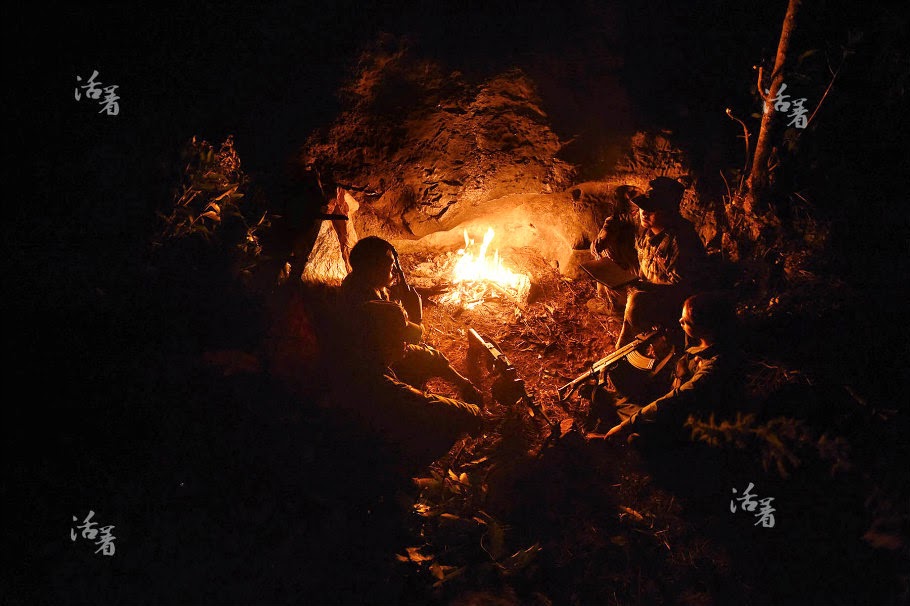