Photo of the day: IL76 with WS-20 tubofan engine

While the pair of  Xian Y-20 prototypes are  powered by 4 Russian Soloviev D-30 turbofan engines each, it is clear that the Chinese prefer to "buy local" and have started on a domestic power-plant solution called the WS-20.

It is ironic isn't  it?  Testing D-30's replacement on a Chinese operated IL-76. 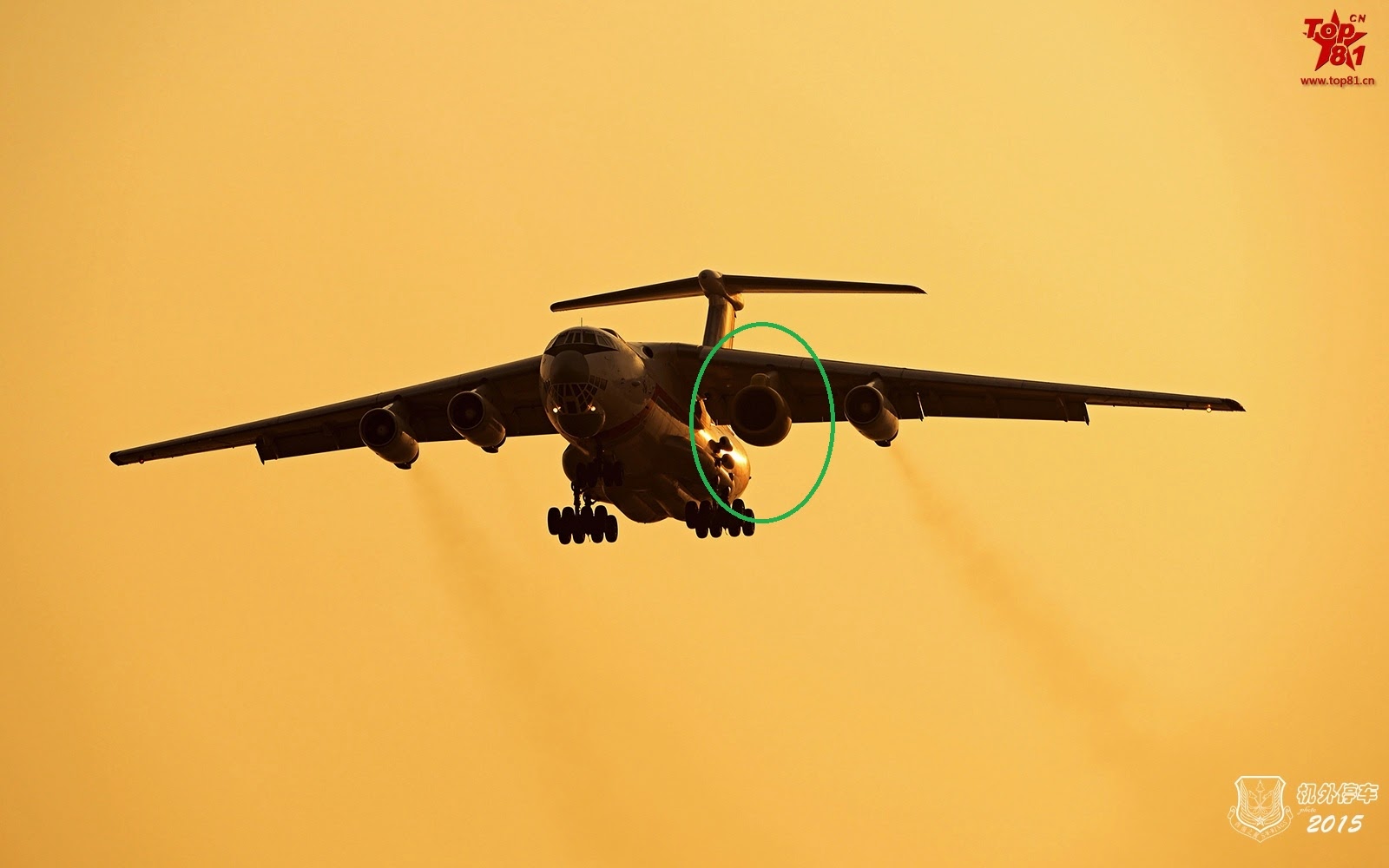 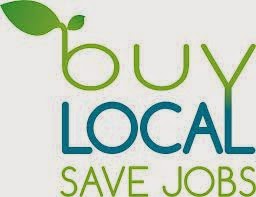 But good to see some HD photos.