WIndowsXP, can't controller your CASC CH-3 and CH-4 combat UAVs without it. 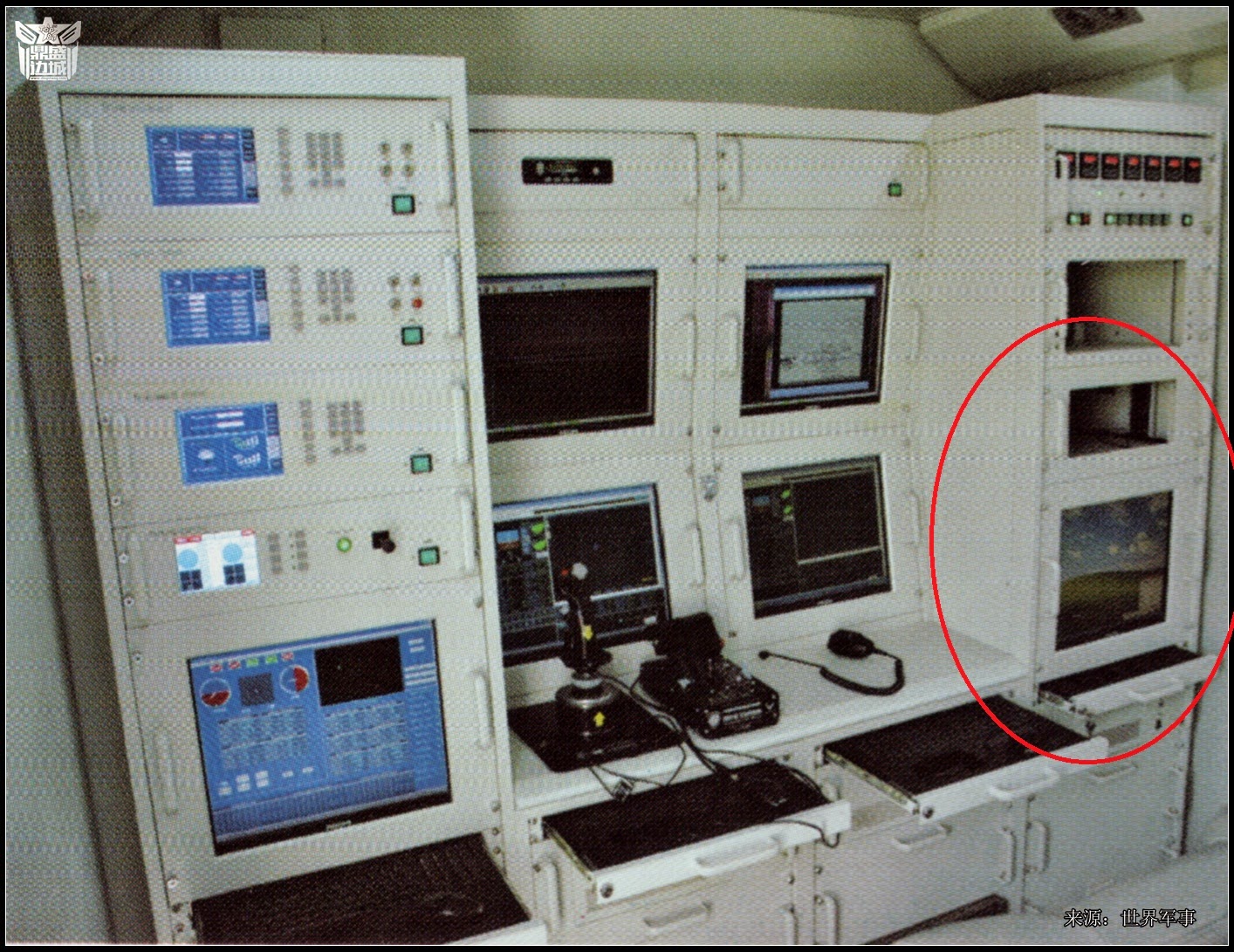 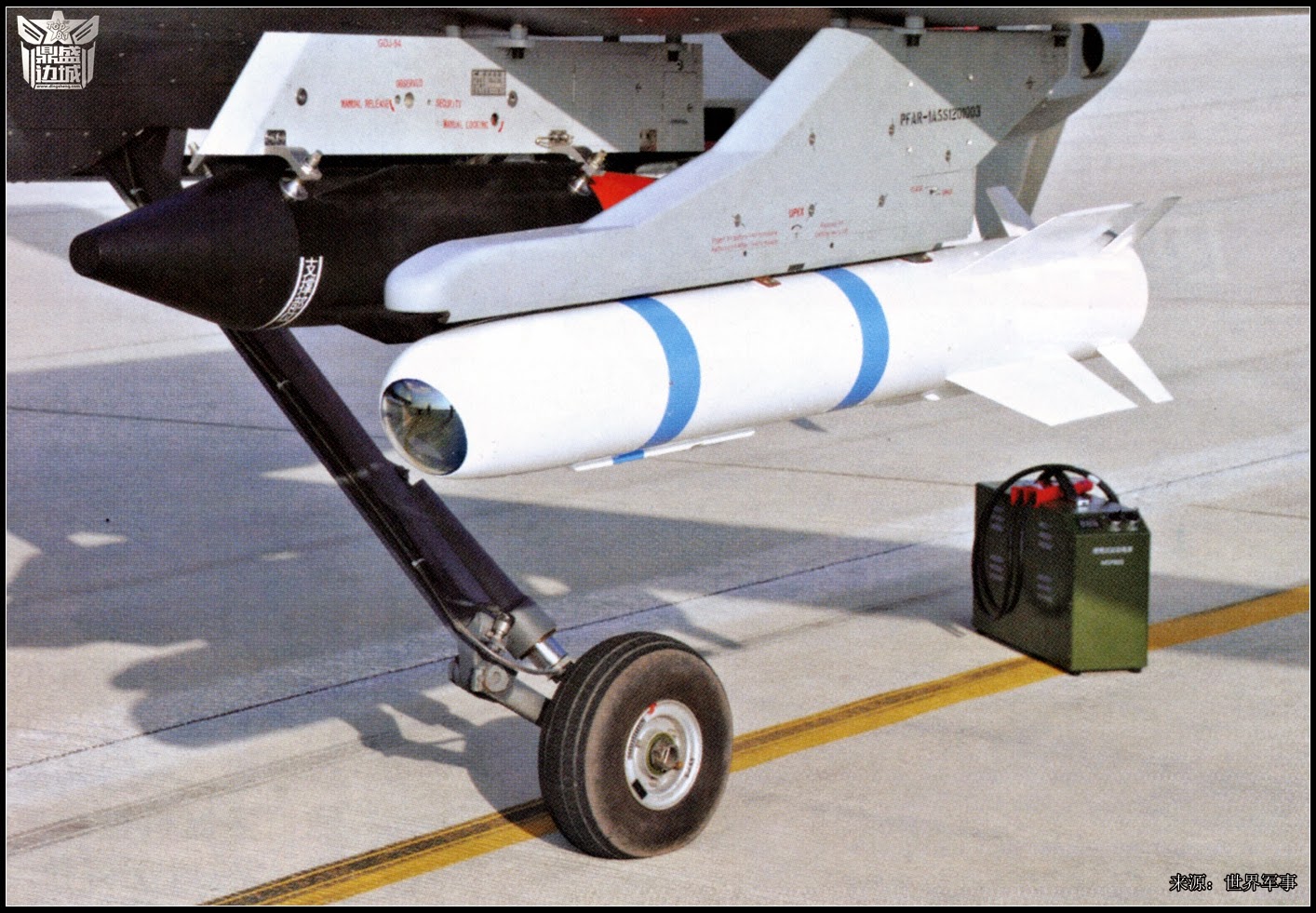 Photographs emerged on social media websites on 27 January showing a CASC CH-3 (or improved CH-3A) unmanned aerial vehicle (UAV) that had purportedly crashed in the northeastern Nigerian state of Borno.

Although operated by Pakistan, the CH-3 was not previously reported to be in service with Nigeria or neighbouring countries.

While the photographs show the UAV being inspected by African men, the claim that the CH-3 came down in Nigeria remains unconfirmed.

Two guided munitions can be seen on the upside-down aircraft; one appears to be an AR-1 laser-guided missile, while the other may be an FT-5: a small Chinese guided bomb that was designed for use with UAVs.

Posted by Coatepeque at 7:34 PM