According to unverifiable local sources, the Kokang rebels scored a major victory by inflicting over 70 enemy casualties  (there are graphic photos of the body-count elsewhere) belonging to the Tatmadaw 66th Light Infantry Division two days ago.  The rebels credited their victory by the absence of the Myanmar air force

"Gun battles continued from last night until dawn as the Myanmar military launched an artillery bombardment against rebels. Even though we don’t know where the government force is targeting, but we can hear explosions from heavy artillery fires,” said a Kokang border area resident who gave only his surname, Yuan.


“There are no more Myanmar military air planes in the sky, however. They might fear Chinese fighter jets,” he told RFA, referring to sorties China’s military has been staging in response to the cross-border attack on March 1 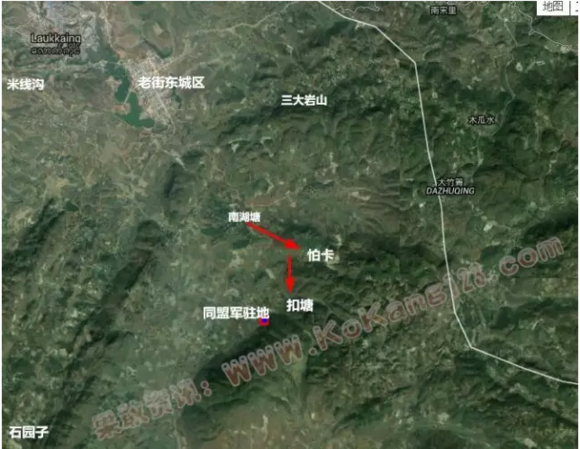 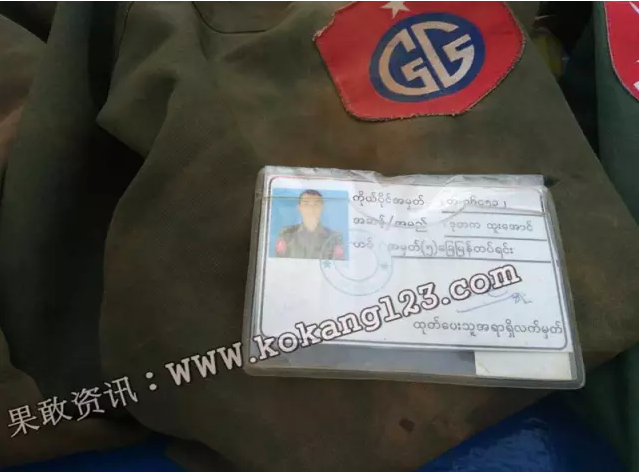 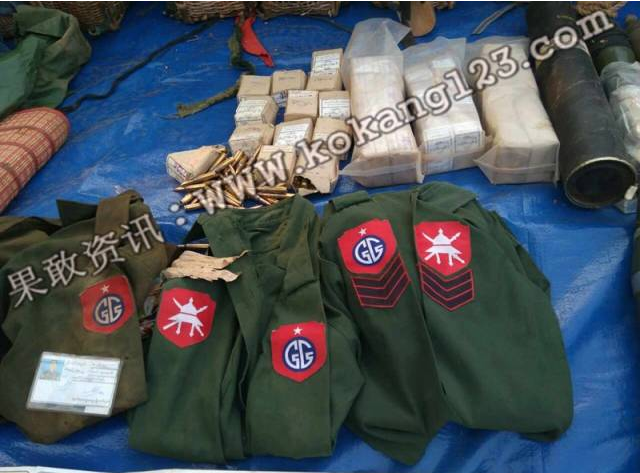 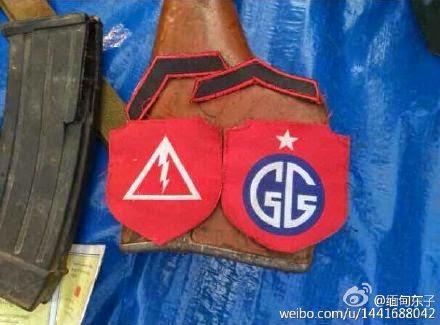 Posted by Coatepeque at 5:09 PM