For those who continue to question China's need for a navy, here is one justification. 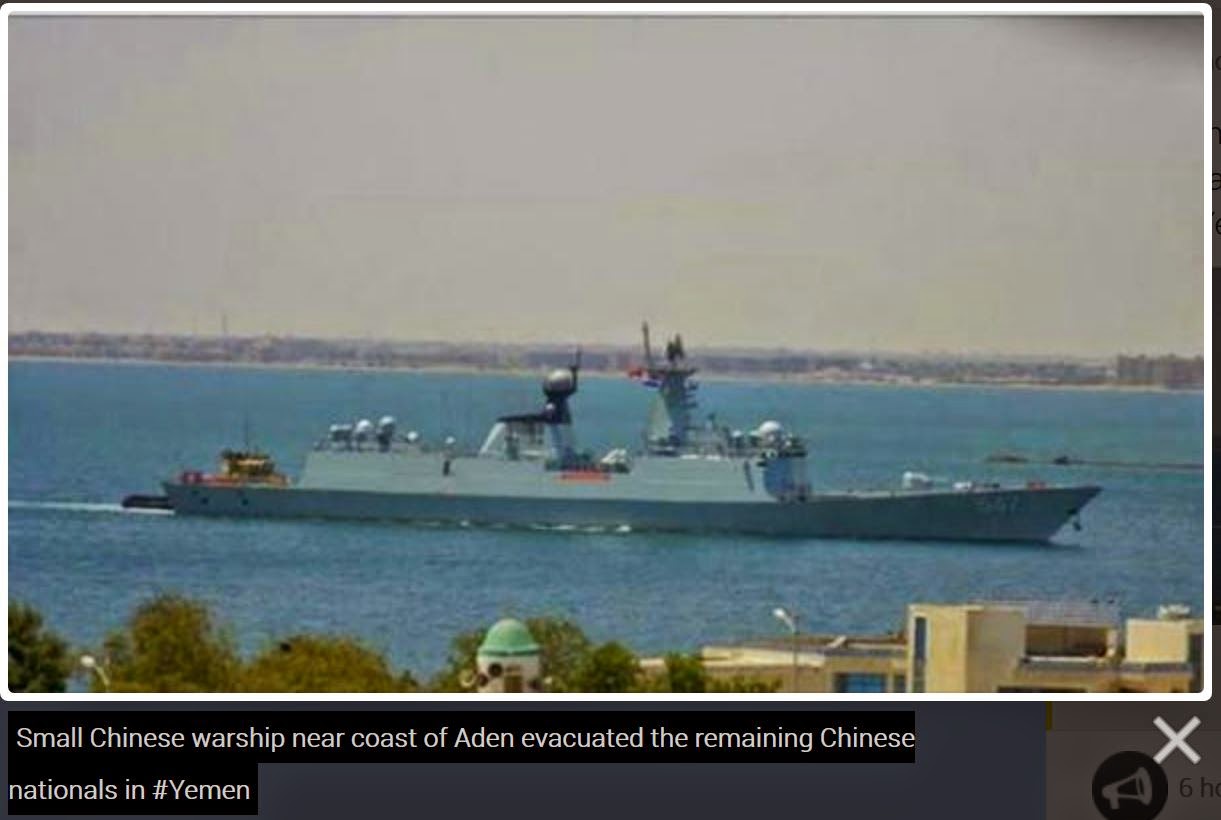 "We have about 500 compatriots in Yemen, and we are concerned about every one of them," China National Radio quoted Wang as saying on the sidelines of the Boao Forum for Asia in Hainan province.

"They will soon be on their way home safe and sound."

A port official and witnesses told Reuters that a Chinese warship had docked in the embattled Yemeni port city of Aden yesterday to evacuate Chinese diplomats and expatriate workers.

On Friday, China's naval escort mission in the Gulf of Aden off Somalia was abruptly suspended. The China Shipowners' Association, which announced the suspension, said it did not know when it would resume.

The mission's fleet comprises two guided-missile frigates - the Linyi and the Weifang - and the supply ship Weishanhu. Dozens of special forces soldiers are among the 700 or so crew, according to China News Service.

In 2011, more than 35,000 Chinese were evacuated from Libya during its civil war. Last summer, more than 1,000 Chinese nationals were withdrawn after new conflicts broke out.

India yesterday said it was preparing to fly out about 4,100 stranded citizens from Yemen. Pakistan said it had sent a jumbo jet and a naval frigate to evacuate its citizens and diplomatic staff.

More than 200 staff from the UN, embassies and other organisations were evacuated by air on Saturday, aid workers said.


Instead of “praising” China’s “new-found assertiveness,” perhaps the authors should have asked why the PLAN was able to sail into Libya with impunity?  And why neither the rebels nor the Libyan government questioned whether China has ulterior motives other than ferrying its citizens away from the cross-fire?  The correct answer is NOT China’s determined “show of force” or “power projection,” but its record of restrained and infrequent use of force, coupled with its consistent policy of non-interference in the internal affairs of other states.  Having built up its “street-cred” in Africa as a non-intrusive business partner, China provoked no suspicions from either side of the Libyan upheaval on the rare occasion that it used military assets as part of the evacuation. 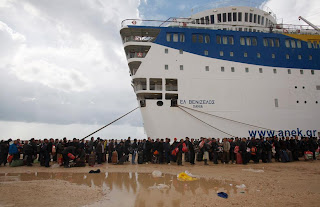 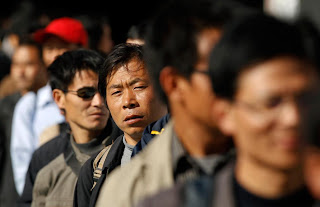 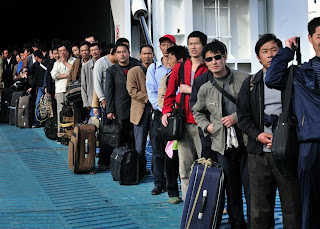 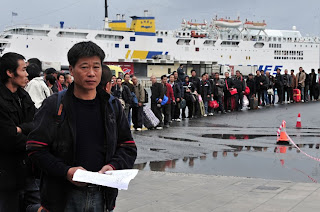 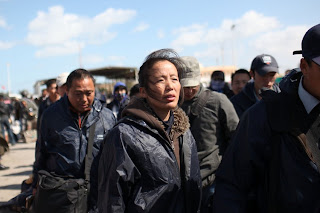