While the recent developments in Sino-Argentine military relations is generating news headlines, the fact is, this is not China's first rodeo in that region and it won't be its last either.

From Ministry of National Defense of the PRC website

The "Leishen Commando" is a special operation force formed by the airborne force of the Air Force of the Chinese People's Liberation Army (PLAAF) in September 30, 2011. This group of photos shows that members of the "Leishen Commando" are accepting trainings at a hunter school for special troops deep in the forests of South America. 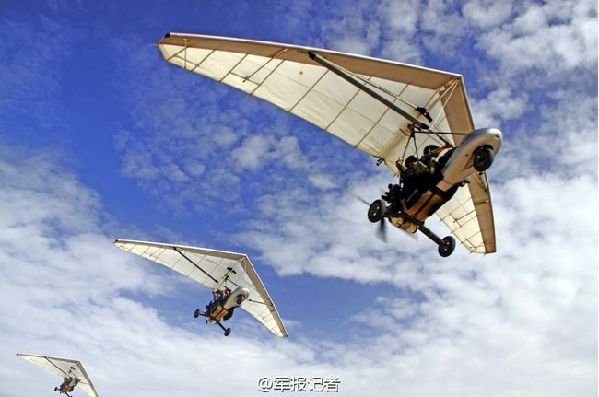 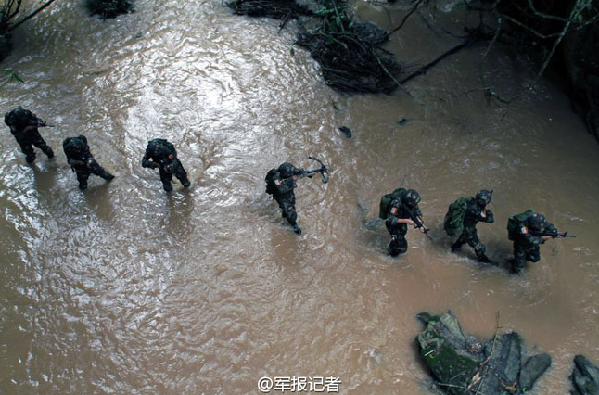 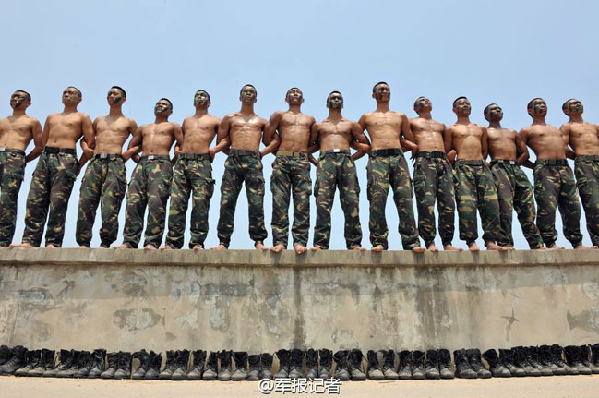 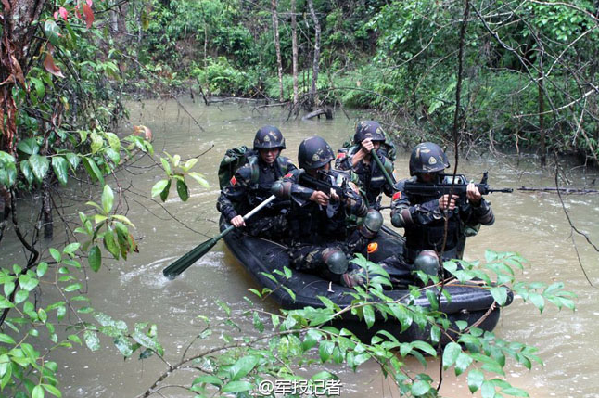 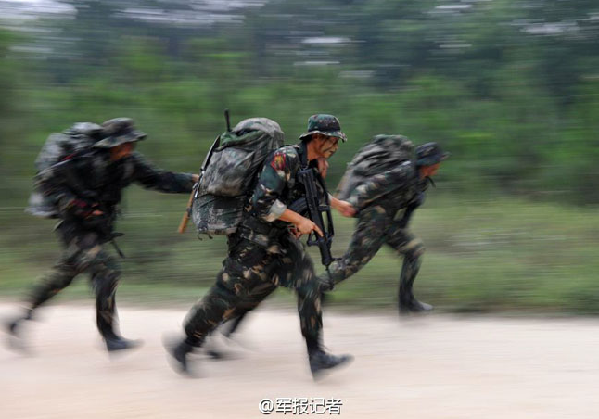 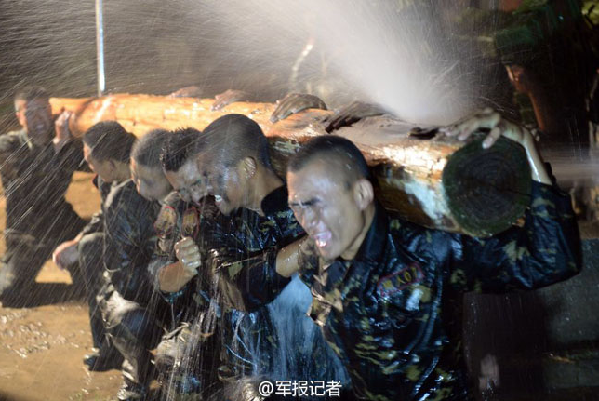 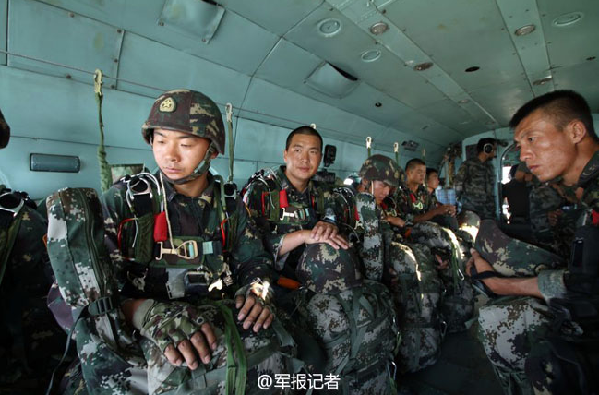