The  LH (Army Aviation) was founded in 1998 organic to the ground force and it's 10 operational units have been slowly growing in size ever-since.  Throughout much of the 2000s, the PLA high command seems to prefer enlarging the existing operational units from regiments into brigades of 3 battalions each (one transport, one attack and one scout) each then raise new operational units.   This growing existing units model seems to come to an end as two new regiments are now spotted.

Perhaps, the 10 existing units are already brigade in size, can't grow any larger. 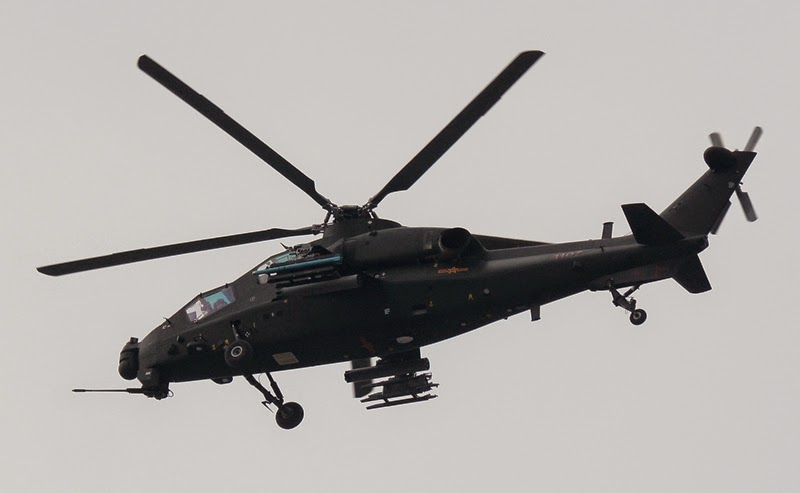 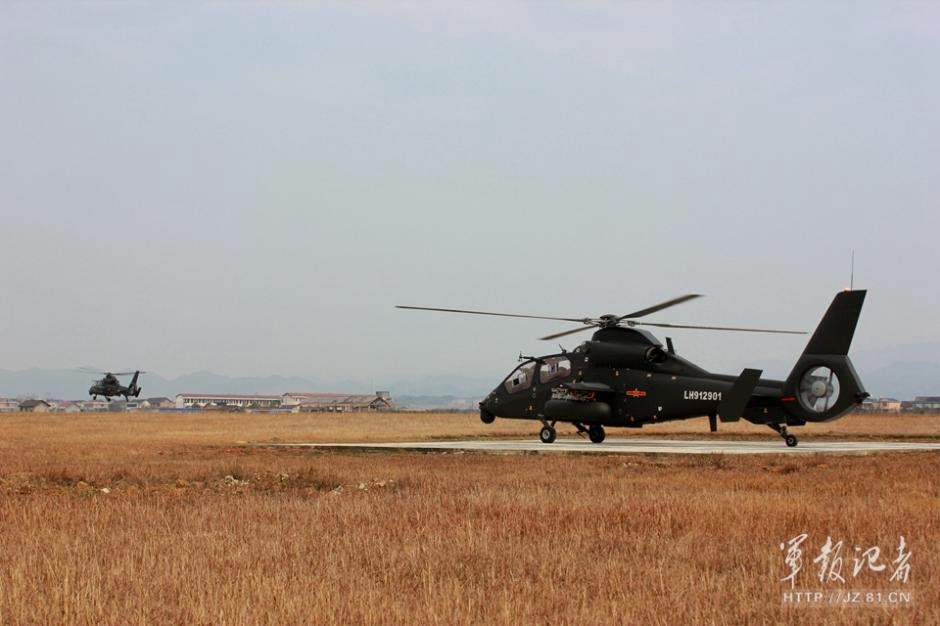 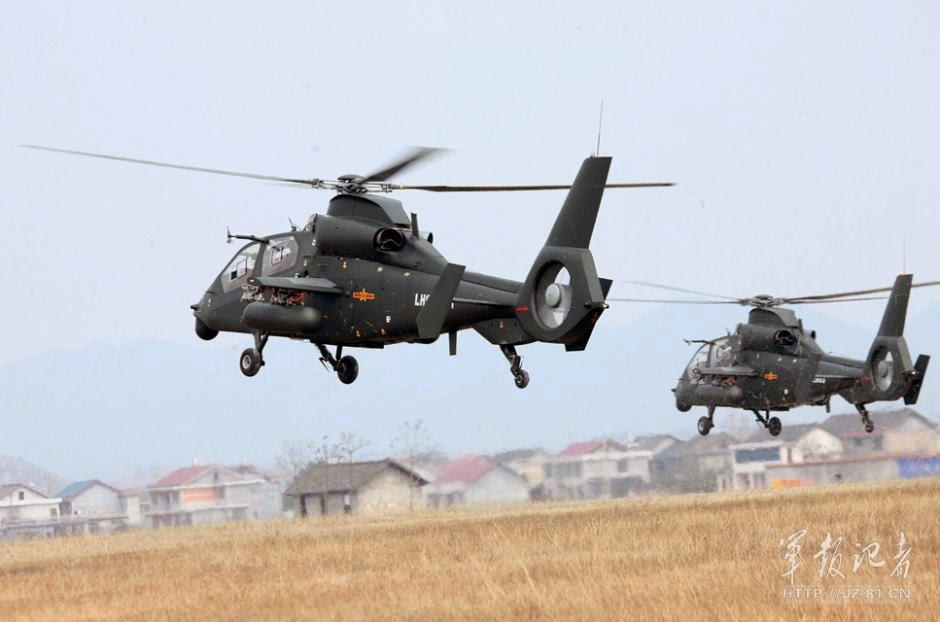 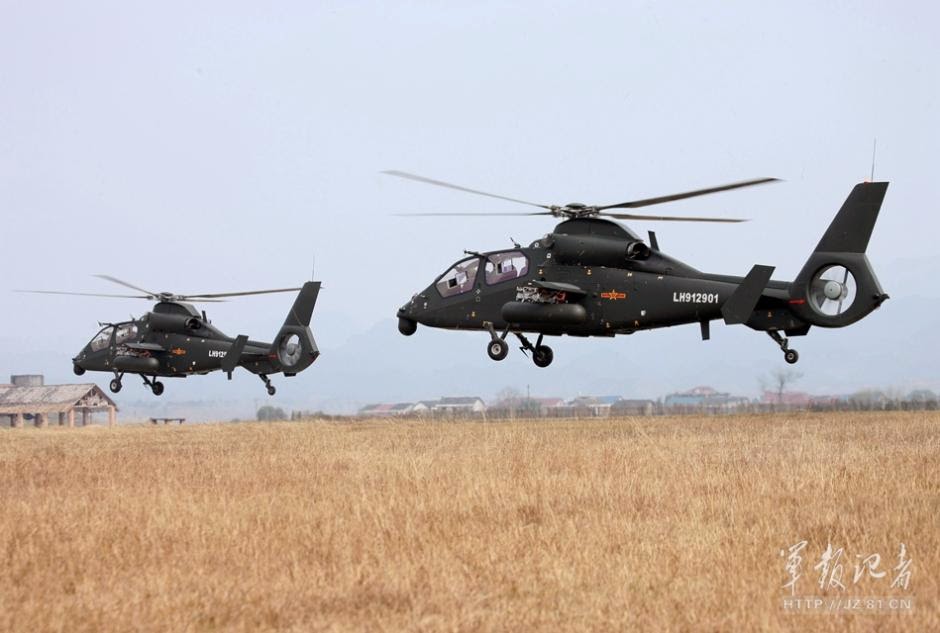 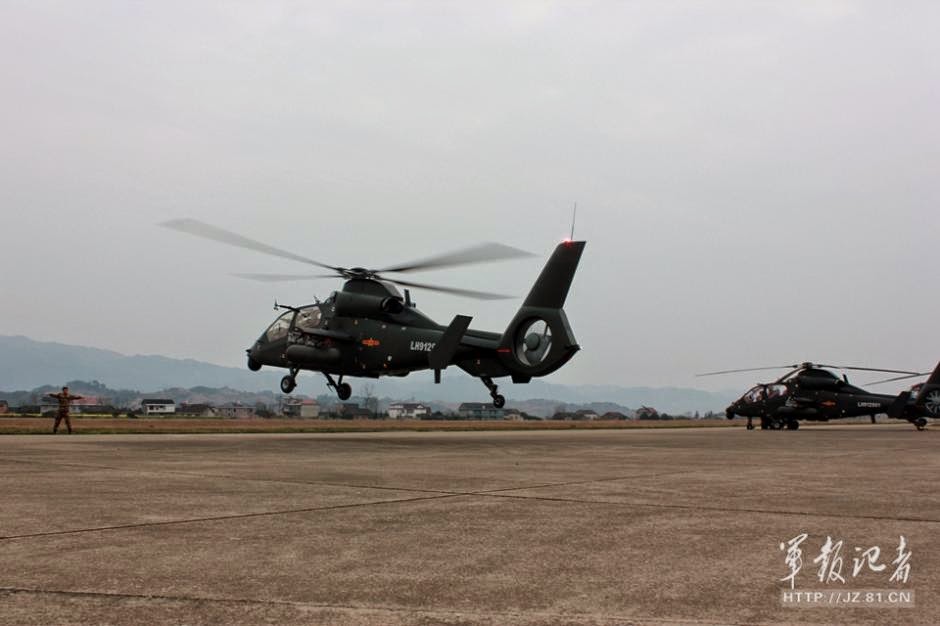 Posted by Coatepeque at 8:22 PM