The two subjects of the joint UAV logistics support drill took place in Yunnan and Shaanxi respectively and involved three types of UAVs.

The dill conducted in Yunnan is drone delivery of urgently needed spare parts for a damaged radar in an air force position under the PLA Southern Theater Command under simulated war-time environment.

According to the military and civil aviation strategic cooperation agreement on the air force logistics support, an air base of the PLA Southern Theater Command worked with S.F. (Shun Feng) Express to carry out UAV air drop operation.

Six sets of radar maintenance equipment were checked, packed, labeled before they were loaded onto a S.F. medium-sized drone.

The logistic UAV flew to the sky over the radar position and airdropped the equipment. The final drop point was less than 50 meters away from the designated point. The whole process took 60 minutes, shortening about 90 minutes compared with the truck transportation adopted in the past.

The scenario of the second subject conducted in Shannxi is the urgent delivery of antitoxic serum for a snakebite soldier at a radar station in the PLA Central Theater Command.

Two small UAVs sent by the S.F. Express and the Jingdong Express successfully landed at the basketball court of the radar station after 22 minutes of flying. After the medical officer unloaded the antitoxic serum and supplies the UAVs autonomously flew back.

It will take at least two hours to truck in supplies to this rugged mountainous area.

During the drill, the command center of the PLAAF logistics department in Beijing was monitoring the whole process of the joint drill with the real-time aerial images taken by the UAVs flying along the routes from the airports to the delivery destinations.

Logistics UAVs with the advantages of fast speed and accurate positioning can carry out all kinds of air logistics support tasks in harsh environments and high-risk areas, providing rapid replenishment and sustainable supply for the troops under complex conditions, a responsible officer with the PLAAF logistics department told PLA Daily.

The craft can deliver 15 kilograms of materials up to 80 kilometers, and drop the supplies within 15 meters of the target. 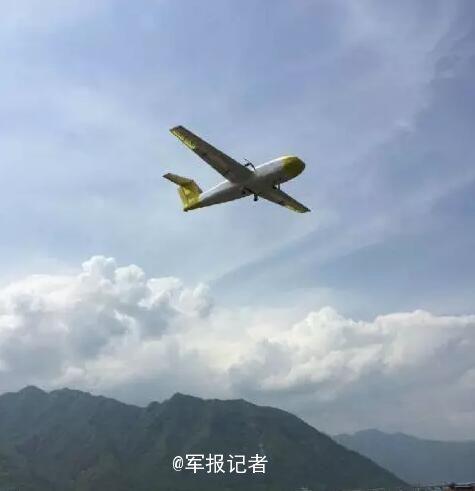 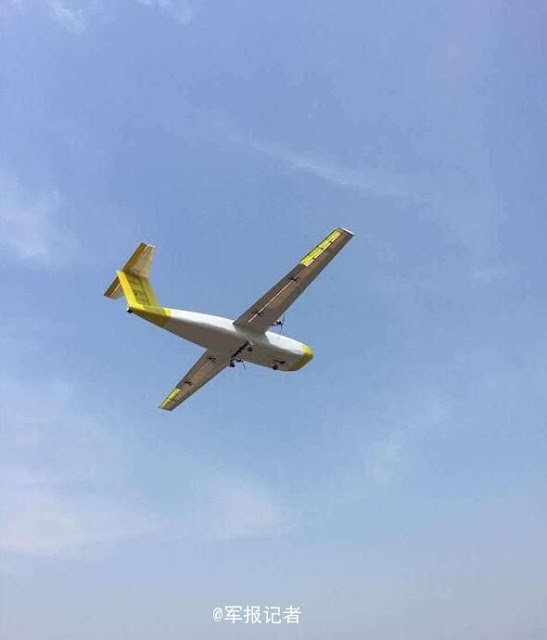 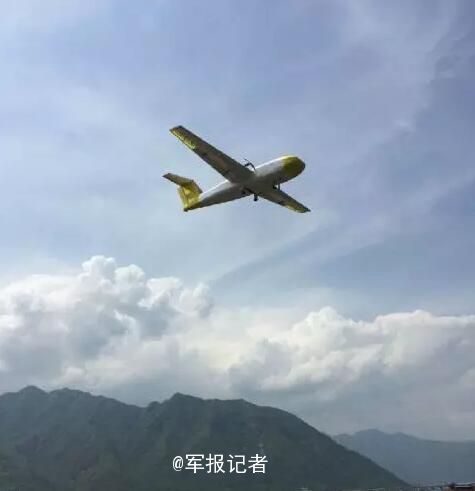 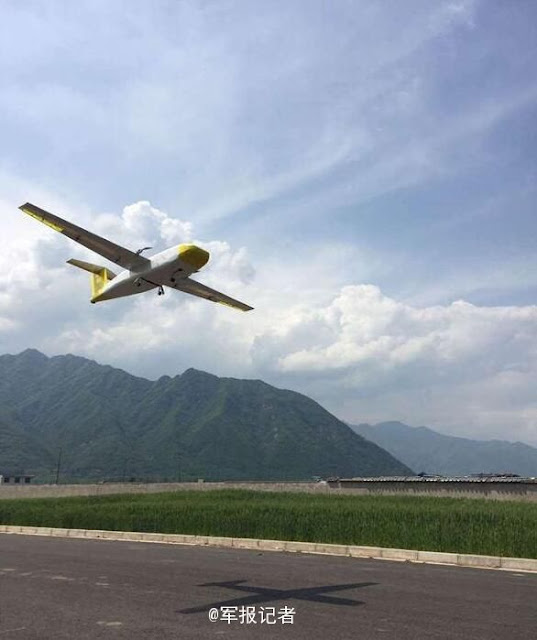 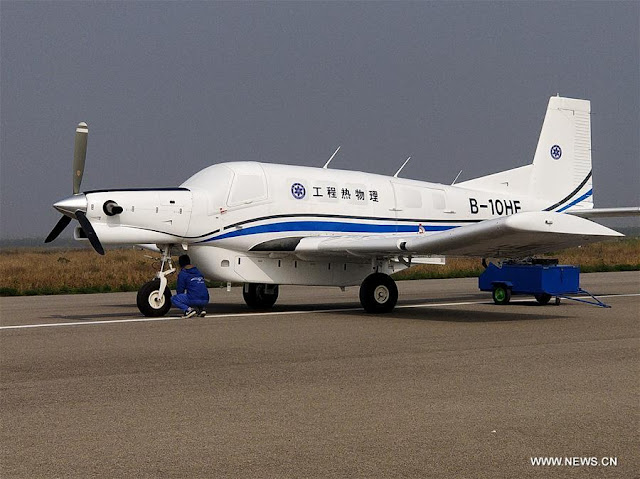 BEIJING, Oct. 27 (Xinhua) -- China's heaviest cargo unmanned aerial vehicle (UAV) completed its maiden flight in northwest China's Shaanxi Province Thursday. The AT200 drone, jointly developed by several research institutes and companies, made a successful 26-minute maiden flight, according the Institute of Engineering Thermophysics. With a maximum take-off weight of around 3.4 tonnes and a payload of 1.5 tonnes, the AT200 could be one of the world's most powerful civilian UAVs, according to the institute. Developed on a P750XL utility aircraft, the UAV has a maximum flying speed of 313 km per hour, a flight range of 2,183 kilometers and a 6,098-meter service ceiling. Taking off and landing can be automatically completed within 200 meters. It could be used to conduct freight transport in mountainous regions and on islands, according to the institute.
Posted by Coatepeque at 8:06 PM