Rare historical photos of the day: Battle of Yijiangshan Islands 63 years ago

This PLA victory over the KMT occurred on January 20th, 1955.   The battle was considered a showcase of PRC's modern joint amphibious operation with 182 aircraft, 137 naval vessels, (including more than 70 landing vessels, and more than 40 escort vessels).5000 troops and 30,000 supporting civilians took part.

There is a wiki entry on this battle as well as Kevin McCauley's PLA Yijiangshan Joint Amphibious Operation: Past is Prologue Published (here) Better yet, go check out Xioabing Li's PLA Attacks and Amphibious Operations During the Taiwan Strait Crises of 1954-55 and 1958 in Chinese Warfighting -- The PLA Experience Since 1949 edited by Mark A. Ryan, David M. Finkelstein, and Michael A. McDevitt.(here) 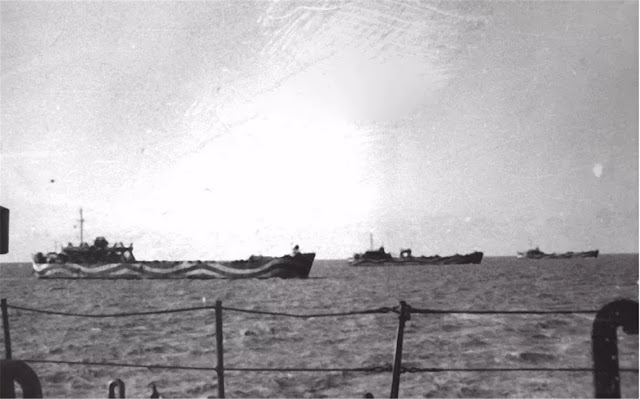 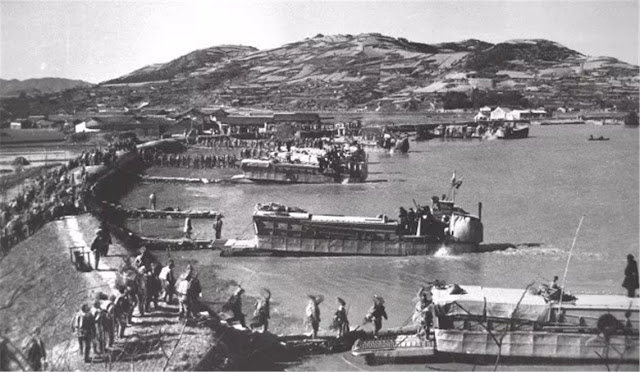 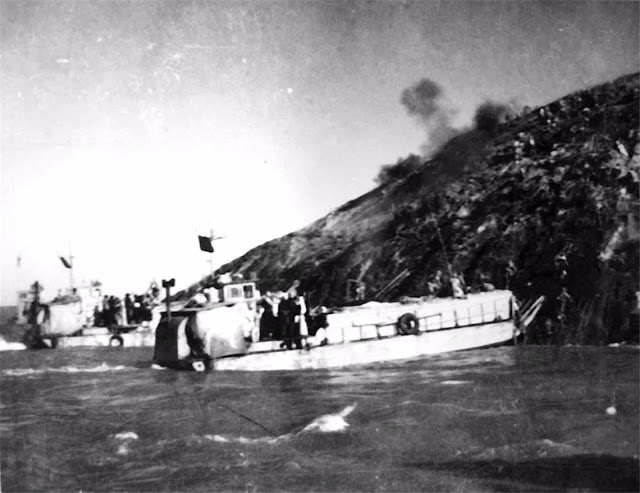 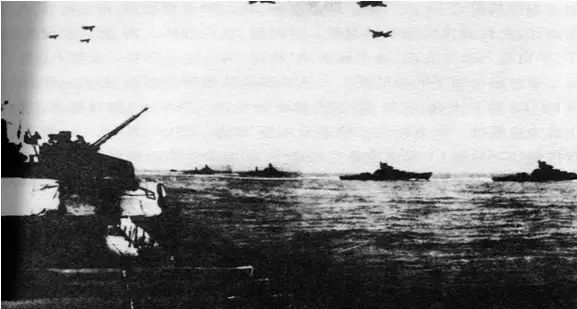 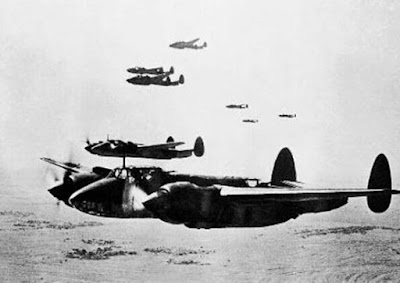 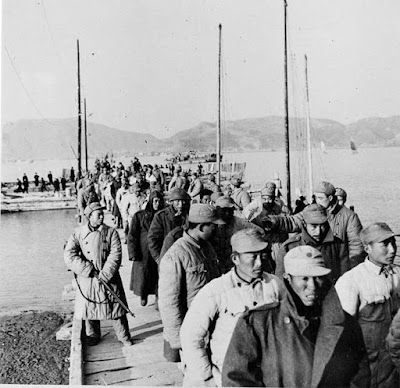