The serial number 2020 is indicating that the second production batch out of Shanyang will have at least 20 birds. 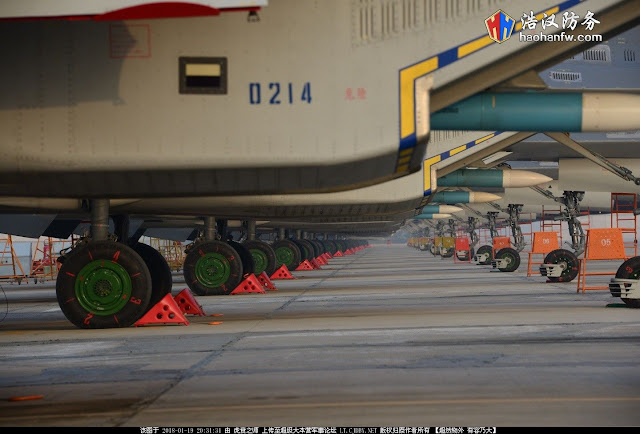 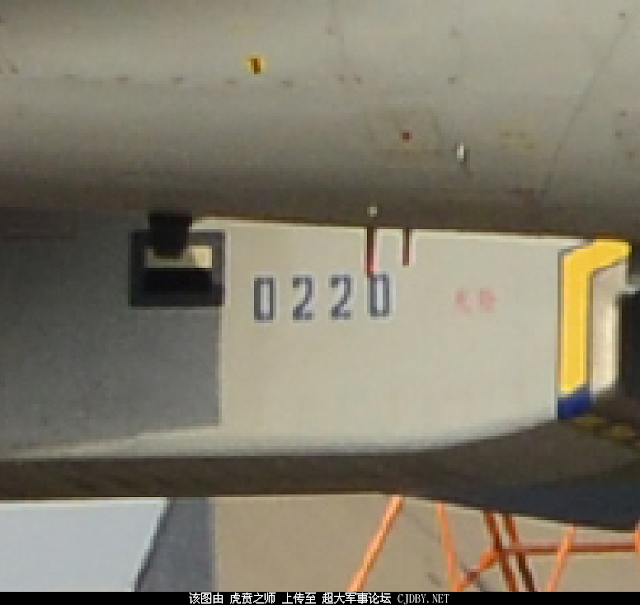 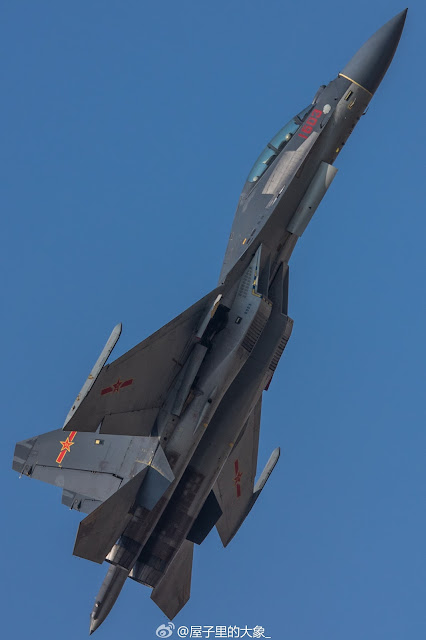 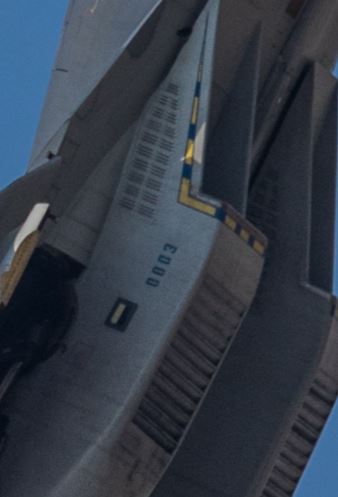 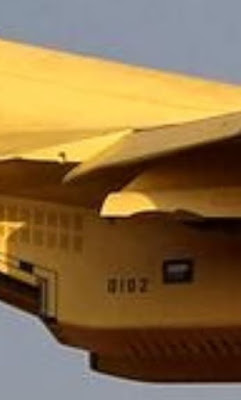 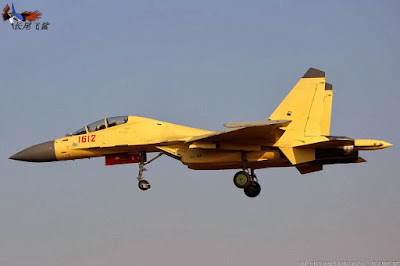 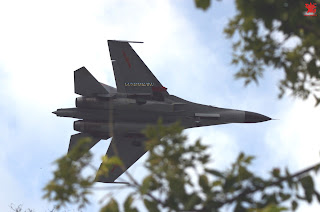 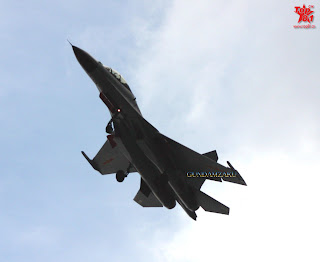 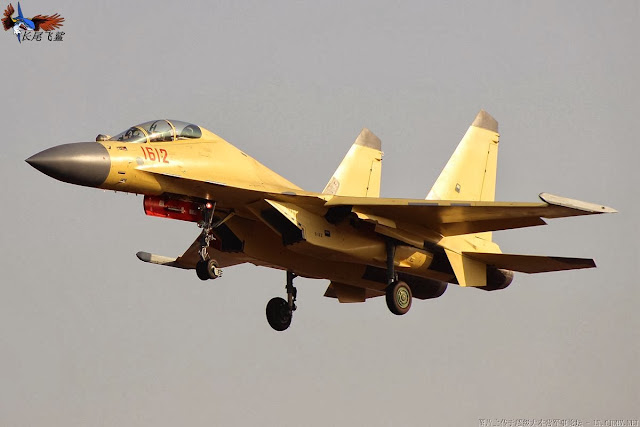 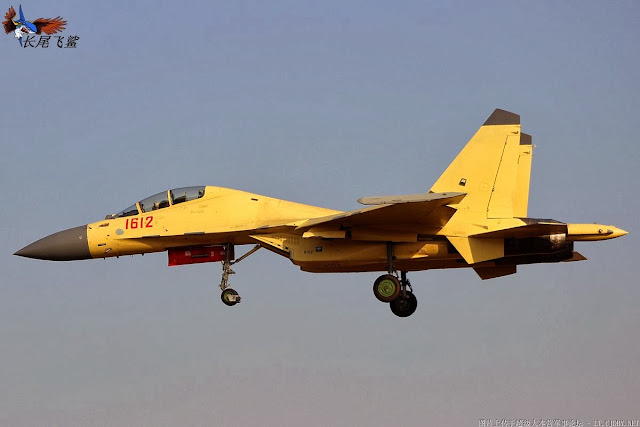 Posted by Coatepeque at 6:53 PM