China traditionally shies away from international spot light in major international military related events such as the Paris Air Show and prefers to deal her customers on a one-on-one basis and this year is no exception. On this world’s largest and most important air show, China only sends display models of L-15 and FT-2000 trainer , FC-1 fighter, in addition to four types of munitions (LS-6 GPS guided bomb, SD-10A MRAAM, PL9C and PL5EII AAMs)

For a country that conducted over 650 billion in currency swap deals (here) since the current economic downturn, put out a huge naval display in Qingdao, and ranked 5th in arms export, and for “some reason” China is still “passive” in world’s military affair with Pakistan, Russia and Turkey as the only known joint-R&D partners in military technologies. (EU’s arms embargo not withstanding)


The only big news release of the current show is that Taiwan’s Aerospace Industrial Development Corporation has been invited to became a supplier to China’s civilian aerospace program (here) , again, that is not possible only 2 years ago.

All quiet and nothing to see, for those who are interested in PLA affairs, Zhuhai 2008 was a much better show in all aspect. 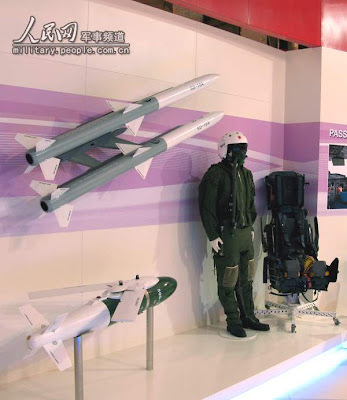 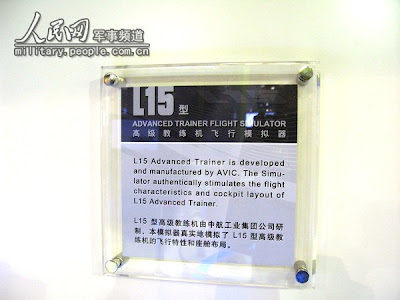 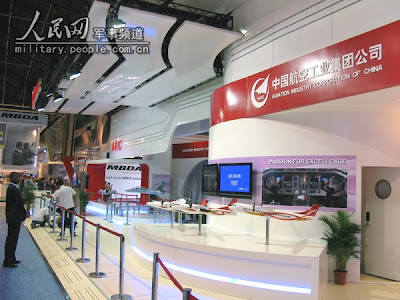 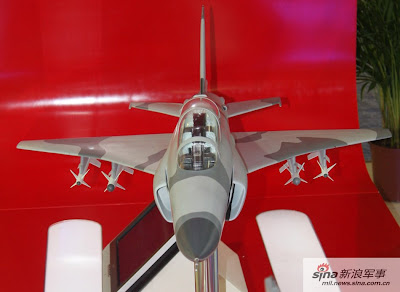 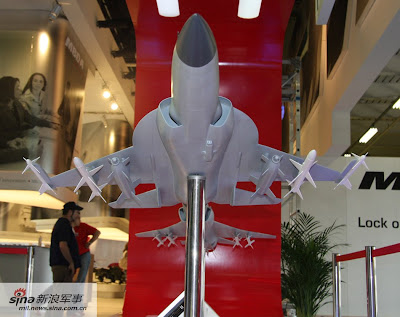 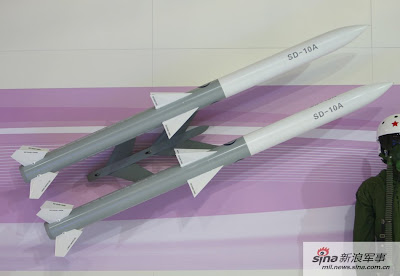