The NPCGF was created in 2000 to address illegal drug trafficking, maritime security, fisheries enforcement and illegal migration issues in the North Pacific. Membership includes agencies from Canada, China, Japan, Korea (South that is), Russia and the United States.

Here is a PR press release on the Haijian 83. For more photos and details of Haixun 11, you can visit its homepage. (here)

August 15, 2005, Shanghai, China – ABB, the leading power and automation technology group, recently celebrated the successful delivery of a survey vessel that is independently designed by China and equipped with the fully-electric compact Azipod propulsion system. The vessel is installed with the most superior equipment in China and competent for law enforcement, surveillance and research. The ceremony was held in Jiangnan Shipbuilding Mansion with presence of the officials and officers from Marine Design & Research Institute of China, State Bureau of Oceanic Administration and the Jiangnan shipyard.

"China Marine Surveillance No. 83" is the first 3,000-ton research and exploration vessel that is independently designed by China and equipped with compact podded electric propulsion and level I dynamic positioning system. It is built by Jiangnan Shipbuilding Group, while its overall system design was undertaken by the Marine Design & Research Institute of China. The vessel serves South China Sea Surveillance Team under State Bureau of Oceanic Administration. In its trial trip on July 15 this year, the vessel completed the whole trial trip program two days ahead of schedule. All its indicators met or exceeded the design performance, which strengthened all parties' confidence in the electric propulsion.

"The success of this project means a lot to us,” said Mr. Rami Jokela, General Manager of ABB’s marine business in China, "it sets a good example in combining lower shipbuilding cost of China with globally advanced marine technology, and is a milestone in the broader and deeper cooperation between ABB and Chinese shipbuilding industry. "

The research vessel uses ABB Compact Azipod, a fully-electric podded propulsion system that saves ten to 15 percent more fuel with lower noise, vibration and higher maneuverability. As a global advanced marine technology, Azipod has been widely used in a variety of ships such as cruisers, icebreakers and offshore related vessels. The technology also shows great potential in China and it is believed that more and more LNG carriers, ultra-large container ships, high-speed ferries and ocean work boats in China will adopt the electric propulsion concept to keep pace with the trend.

"China Marine Surveillance No. 83" is considered the most difficult research vessel to build and is installed with the most superior equipment up to now. It is to be delivered to South China Sea Surveillance Team under State Bureau of Oceanic Administration. "This research and exploration vessel can be distinguished as a masterpiece for the 21st century's China Marine Surveillance & Research Team. Its excellent electric propulsion and flexible operation will bring us the first-class hardware support and improve our marine surveillance capability significantly," said a leader of State Oceanic Administration at the ceremony. "I believe that this vessel will lead our surveillance fleet and our ocean management to the advanced world standard instantly."

ABB Marine is a global organization with two centers of excellence in Norway and Finland respectively and fourteen branches throughout the world for local presence close to shipyards and operators. As a global leader in the electric propulsion concept and market, ABB Marine focuses on the high-end professional marine market and has established three departments for marketing and sales, project engineering and after-sale service in China, with affiliates in Dalian, Tianjin, Shanghai, Guangzhou and Hong Kong.


In addition to "China Marine Surveillance No. 83", ABB Marine will provide full-electric compact Azipod propulsion systems for "Yantai - Dalian train ferry", a key project of China’s Ministry of Railway under construction, and for the 10 field supply ships being built by Zhejiang Shipyard. China's first LNG ship to be built by Hudong - Zhonghua Shipbuilding Group will also use the complete set of MV power distribution system from ABB Marine. 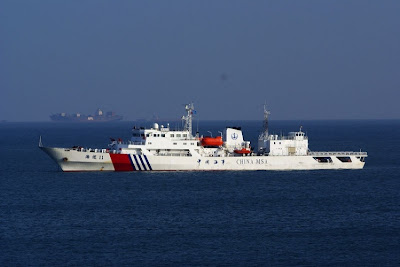 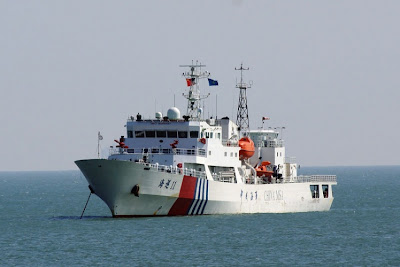 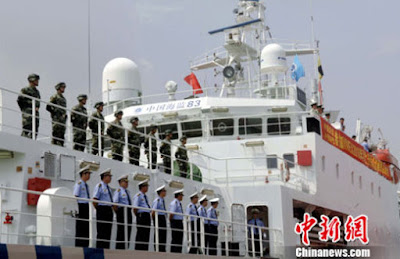 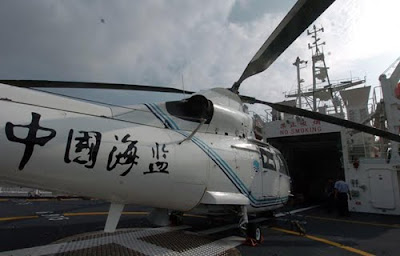 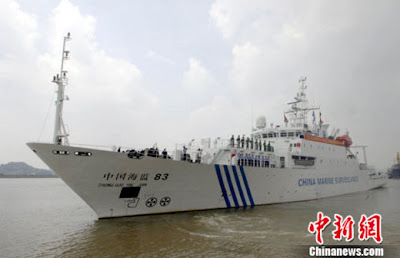 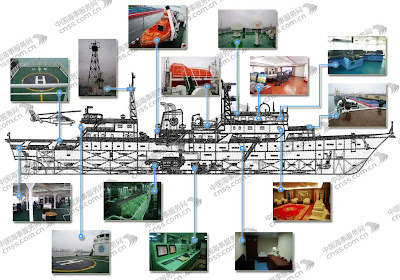 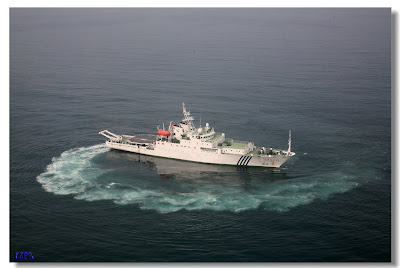