Judging from the recent photos posted on the net, the latest batch of Y-8C ordered by the PLAAF. Both the 4th and the 13th Air-Transport Divisions are getting a boost in numbers.

More Y-8C Ordered By The PLAAF

According to Shaanxi Aircraft Company's press release, (here) the PLA has placed its single-largest order for the Y-8C tactical transport aircraft to date. The exact number of aircrafts involved with this order has not been made public but it is rumored over a dozen and training of the new ground support personnel has already started. (here) (here)


The Y-8C order has been under negotiation for some time and does not seem to be related to the recent Airborne Maneuver 2009 military exercise. However, it does indicate that PLAAF is no longer waiting for the Y-9 project to bear fruit (here) and opted for a less capable but presently available solution for its immediate tactical airlift need. 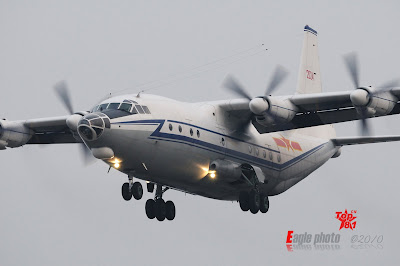 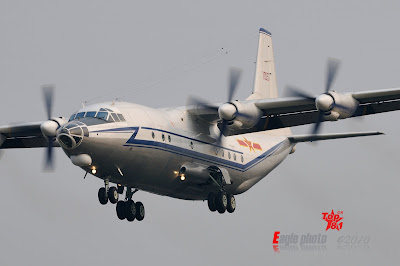 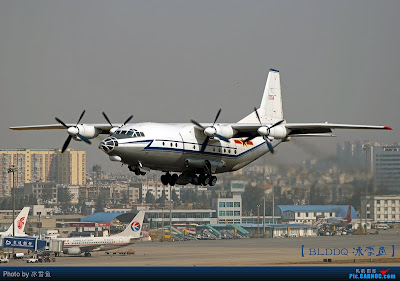 Posted by Coatepeque at 4:11 PM

While the Y-9 is on the way and better, there's nothing wrong with the Y-8C itself