Mini PLA in the making?

With or without the latest donation of uniforms, the Cambodia army looks more like a mini PLA.

China donated 50,000 uniforms to Cambodia’s armed forces on Thursday, adding to a week of Chinese donations and agreements and coinciding with peacekeeping training for Cambodian personnel with US forces.

Zhang Jianlin, military attaché for the Chinese Embassy in Phnom Penh, handed the uniforms over to Sun Samnang, director general of logistics for the Cambodian Ministry of Defense, in a ceremony at the Phnom Penh military airbase.

The donation included 50,000 uniforms, along with accompanying hats, shoes and belts and adds to a donation of 257 military trucks a year ago.

“The Chinese Defense Ministry hopes that the uniforms will help relieve a shortage in the Royal Cambodian Armed Forces, and the donation also reflects the honest and good cooperation between the Chinese and Cambodian armies,” Zhang said.

Moeung Samphan, secretary of state for Cambodian Defense Ministry, who attended the ceremony, said the armed forces would have use of the uniforms, “fulfilling a shortage for our soldiers.”

On Wednesday Chinese Ambassador Pan Guangxue donated 200 Chinese-language books to the Confucius Institute at the Royal Academy of Cambodia. And on Tuesday, Commerce Minister Cham Prasidh signed a trade agreement with the president of the Chinese Chamber of International Commerce, Wan Jifei.

Wan said Tuesday he hoped the two countries would reach bilateral trade volume of $2.5 billion in 2012.

Meanwhile, Cambodian peacekeeping troops are expected to end training with US personnel on Friday. 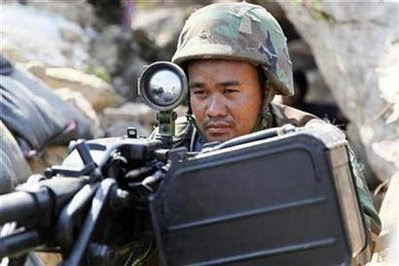 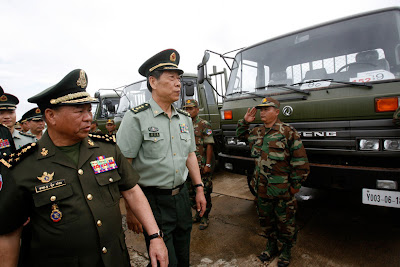 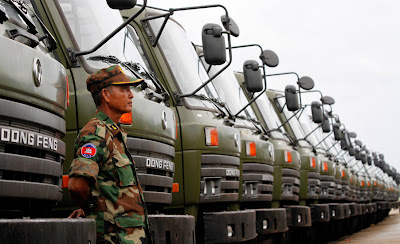 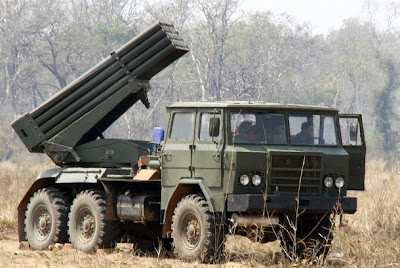 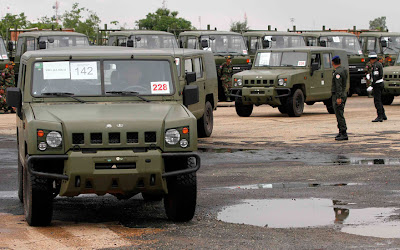 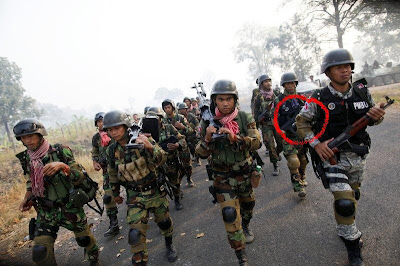 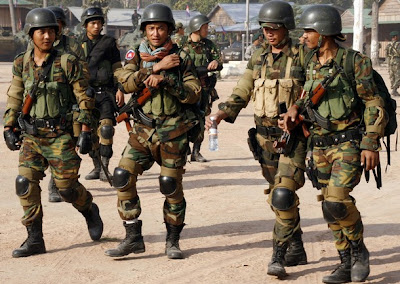 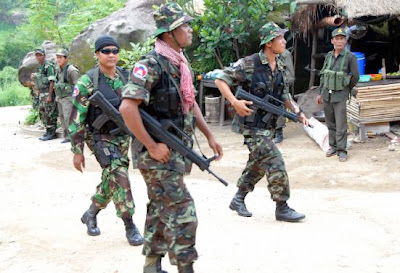