After ramping up production of the Mi-171 transport in Chengdu  (here) (here) and taking delivery of the latest batch from Russia, PLA's 2nd LH regiment is now converting some of them into S&R birds.   It seems that the Mi-171 will remain as PLA's mainstay mid-size military transport for the foreseeable future.

Russia will finalize the sale of 34 transportation helicopters to China by August, the Interfax news agency reported Friday.

The Mi-171 helicopters are being built in a plant in Russia's Buryat republic. The plant is a part of the Russian Helicopters holding.

The plant's CEO, Leonid Belykh, said the contract for building the helicopters was signed in 2010.

"This is not the first and hopefully not the last contract with our Chinese partners," he said.

Belykh said that Russian helicopter builders have been gradually shifting their cooperation with China from direct shipment to joint projects.

Russia and China have been negotiating on a joint venture for localization of assembly of the Russian helicopters, he said.

The Mi-171 can be used for both commercial and military purposes, depending on modifications. 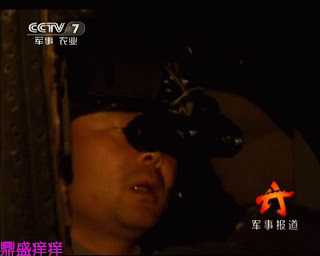 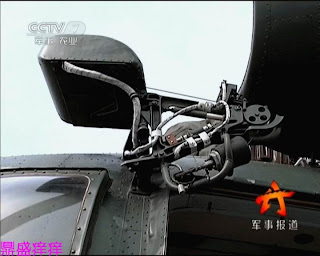 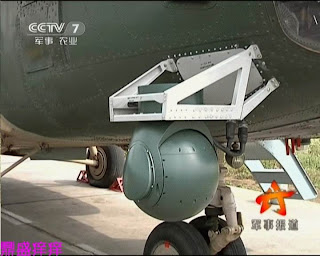 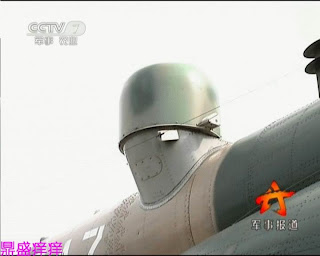 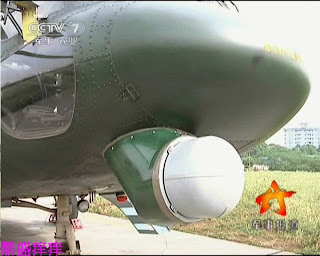 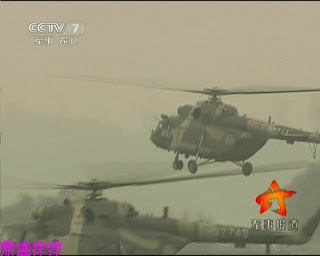 Email ThisBlogThis!Share to TwitterShare to FacebookShare to Pinterest
Labels: mi171

yes, they are. In Chengdu, see one of the link above