What's the 'GLA' doing with its 'dumplings'? Find out online

PLA watching is an art form and humorous at times...... I guess the "ancient Chinese secret" is out now with this GT write up. 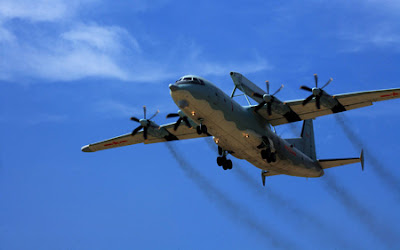 The KongJing-20 (KJ-200) is an early warning and control aircraft developed by the Shaanxi Aircraft Corporation based on the Yun-8 airframe. Some Chinese netizens call it as "Balance beam," due to the shape of the radar equipment it carries above the fuselage. Photo: CFP

The slang also serves a practical purpose in ensuring that writers' posts on military forums are not deleted. Forums automatically censor certain words to avoid information leaks, according to an article in the Beijing-based PLA Daily last week.

If foreign spy agencies become familiar with the nicknames, they may jump to mistaken conclusions about China's military power and intentions, the PLA Daily article warned.

"These enthusiasts are ordinary netizens with no access to defense secrets. Most of them are young, patriotic and sometimes quarrelsome," he said.
"Most people know there is a red line they should not cross when it comes to discussing military matters, but no one knows where it lies exactly," said a forum administrator under condition of anonymity.

Other popular jargons include "mid-autumn," which represents an aircraft carrier-based jet fighter that reportedly made its maiden flight around Mid-Autumn Festival in 2009.

The Chengdu J-10 fighter by contrast is referred to as "Stick," perhaps referring to six small beams on the air intake under the nose.

Meanwhile, the J-11 fighter is known as "Chopsticks" because the number 11 looks like a pair of chopsticks. And "Youth" is the nickname for the type 054 frigate because May 4 is China's Youth Day.

The appearance of military slang reflects netizens' increasing demand for information, according to a Friday article on xinhuanet.com, a website of the Xinhua News Agency.

More transparency in military affairs could also help counter the "China Threat" theory, which deems China's military to be a threat to global stability and is popular in some Western circles, the article commented. Discussion on military forums has never been more open, the anonymous administrator said.

"As far as I know, no one has been caught for photographing the runway and flight tests of the J-20 stealth fighter. This was unconceivable back in 1998, when the J-10 was conducting flight tests over Chengdu," he said.

One can find photos of the latest submarines, warships and fighter planes taken by netizens in many forums, he added.

"I guess that should be okay because foreign intelligence services know a lot more than do enthusiasts, with or without the photos," he said.

An enthusiast surnamed Zhang was caught outside Shenyang Aircraft Industry Corporation's No. 112 Factory in Liaoning Province in May. Officers examined his camera and computer, but didn't delete the photos he had taken.

"They just told me not to go too close to the airfield again," Zhang said to the Global Times.

The traditional media rather than slang or online discussion among enthusiasts is the biggest potential source of security leaks, another forum administrator told the Global Times on condition of anonymity.

In January this year, sharp-eyed viewers watching a Shaanxi Television News report about a provincial official visiting defense companies saw a display board presented to the official bearing a picture of a space shuttle that looked similar to the American X-37B space shuttle.

"The space shuttle has made a successful maiden flight. Composite materials have been used on the shuttle," read the caption on the display board.
Videos containing this image were removed from video sites and military forums within hours.

"God knows how the video clip got broadcasted," said Pei, adding that accidental leaks from official sources were also a greater threat than online discussion.

Other nicknames not covered. 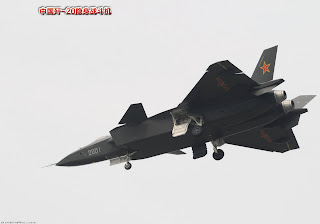 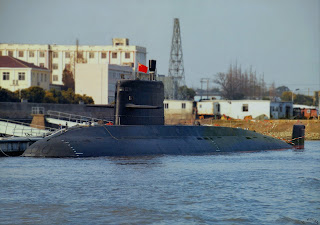 Renminbi, as in Yuan, get it? 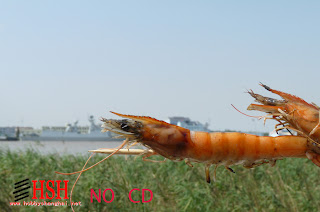