Photo of the day: J-10A with Bomb Dummy Units 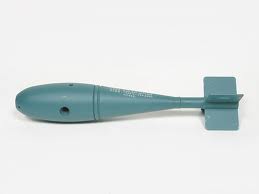 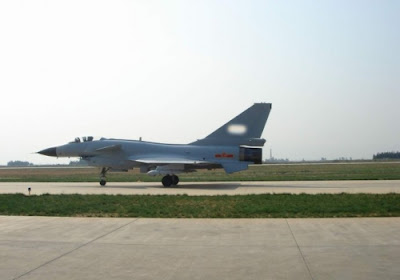 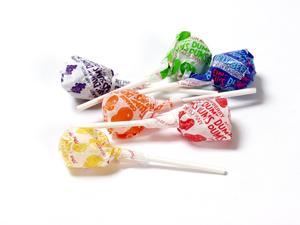 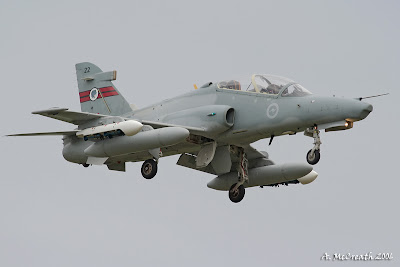 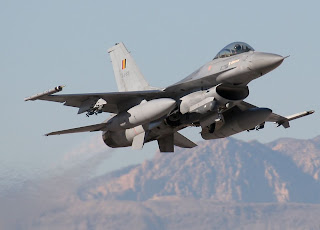 BDU-33
http://www.globalsecurity.org/military/systems/munitions/bdu-33.htm
Practice ordnance includes 25-pound BDU-33 bombs having a spotting charge that releases a cloud of smoke on impact. The BDU-33 is used to simulate the MK 82 in low drag configuration. The BDU-33 is a small cast-iron and steel non-explosive ordnance that is used in training to simulate actual bombs. These training munitions, by design, have similar flight and delivery behavior to war shot munitions.

They may contain signal devices to aid visual scoring. Generally signals can be grouped as “hot” or “cold”. Hot signals normally use a phosphorous component expelled upon impact with the force of a shotgun. The phosphorous causes a narrow flame lasting a fraction of a second followed by white smoke. This signal can be scored by day or night. Cold signals normally use titanium tetrachloride and only produce smoke; night scoring is hampered by absence of visible light. Training aircraft ammunition used for air-to-ground strafing consists of bullets without explosive components. The propellant is consumed within the gun when the round is fired and only a steel or aluminum-capped steel slug is projected to the target.

The munitions to be loaded onto aircraft are brought to the flightline on a trailer. The BDU-33 bombs are lifted out of a metal cage on a trailer and are locked in place underneath the aircraft. The BDU-33 bombs are lifted out of a cage on the trailer and carried to the aircraft 20 feet away. BDU-33 munitions are loaded onto TERs (Triple Ejector Racks) and SUUs (Suspension Units). The BDU-33 is pushed against a spring loaded catch and locked into place. The unloading of the BDU-33 from the aircraft involves loosening the bolts and releasing the spring. The BDU-33 is carried back to the trailer.