China is giving Mauritania a $1.5 million donation to boost its defense capability.

News reports from the region say Mauritania's Defense Minister Hamadi Ould Hamadi and the Chinese ambassador to Nouakchott, Zhang Xun, signed a memorandum for the donation Monday. They say the grant will be used to purchase equipment for military engineering, such as bulldozers and other machines.

Hamadi said the funding comes at a time when Mauritania is making efforts to strengthen its defense, as it faces growing challenges.

The northwest African country is wrought by ethnic tensions and also faces a growing terrorism threat by a group called al-Qaida in the Islamic Maghreb.

China and Mauritania have signed a series of agreements in recent years. In March, a Chinese fishing firm announced plans to invest $100 million in Mauritania's key fishing industry. 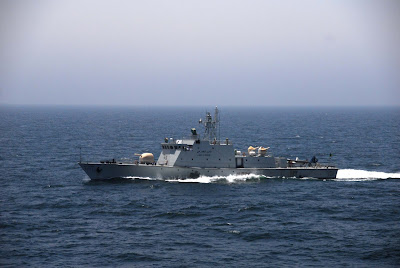 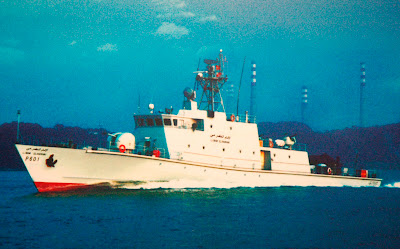 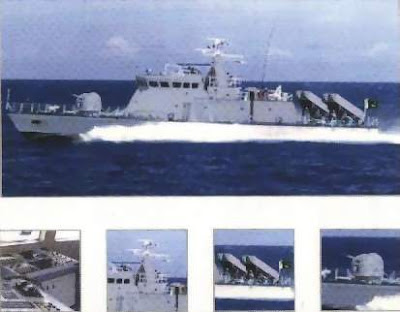