An Update on the Yuyi class LCAC

The construction of the PLAN's Yuyi LCAC started in 2007 as part of the Type 071 LPD project. It was launched in January 2008, conducted its maiden sea trial in January 2009, and covered in the May 2010 issue of the Naval and Mercant Ships

The Yuyi class is powered by four gas turbines to augment its lift capability to about 70 tons. The Type 071 LPD can accommodate four Yuyis on a single mission.

Initial photo of the Yuyi class from January 2008 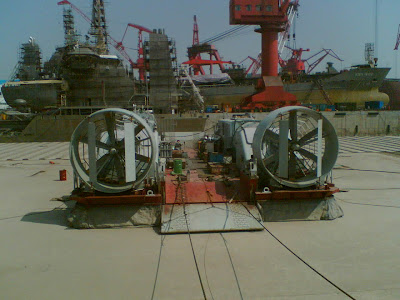 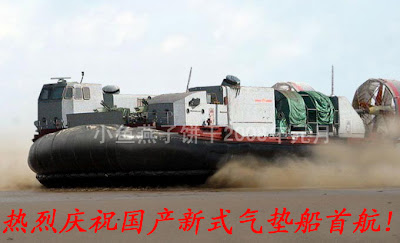 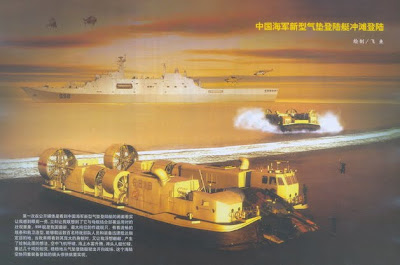 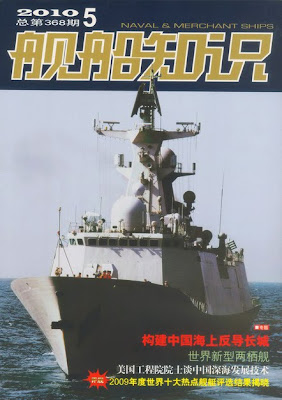 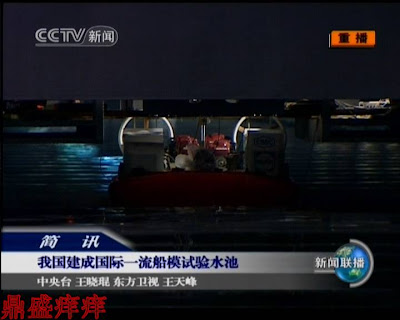 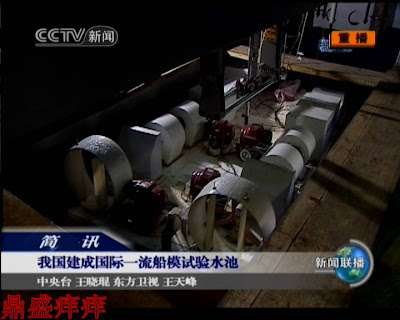 Posted by Coatepeque at 3:13 PM

hey man, you spelt it wrong you were meant to spell "lift" but you wrote "left" keep up the good work anyway