A large Chinese fleet of 8 destroyers and 2 subs pass through Okinawa
http://www.breitbart.com/article.php?id=D9F1UAGG1&show_article=1

Japan’s defence minister on Tuesday called for efforts to establish the intentions of an extraordinarily large group of about 10 Chinese warships and submarines that passed through international waters near Okinawa last weekend.

The comments by Toshimi Kitazawa, defence minister, highlight concerns in the Japanese defence establishment about China’s rapidly growing naval power and its implications for long-standing disputes over maritime territory and resources between East Asia’s premier powers.

EDITOR’S CHOICE
Beijing’s naval harassment rouses US - Mar-26China plans to expand navy - Apr-16A Japanese official said the passage of the Chinese naval vessels followed an “extremely dangerous” incident last week in which a ship-based Chinese helicopter came within 90 metres of a Japanese destroyer. Tokyo had protested about the manoeuvre “through diplomatic channels”, the official said.

Mr Kitazawa acknowledged that the Chinese vessels, which included submarines, destroyers and frigates, had remained within international waters, but said the “unprecedented” nature of the action required further investigation.

A defence official said the number of Chinese vessels passing together through the gap between Japan’s southern Okinawa and Miyako islands had grown steadily in recent years, from four during one passage in 2008, to five on another occasion in 2009 and six during yet another last month.

“I want to look carefully into whether (the most recent passage) was directed against our nation and then consider how to respond,” Mr Kitazawa said.

Many in Japan’s defence establishment have long been concerned about the increasingly successful efforts of China’s People’s Liberation Army Navy to transform itself from a weak coastal defence force into a genuine blue water navy.

Japan and China dispute sovereignty over a number of islands in the East China Sea and have hugely overlapping economic claims to its potentially vast gas resources, and some Japanese officials fret that Beijing’s increasing power raises the risk of confrontation in the area.

The passage of the Chinese vessels also underscores the strategic location of Okinawa, which has since the second world war been host to some of the most important US military bases in the region but which has recently become a source of friction between Tokyo and Washington.

Japan’s new Democratic party-led government has upset the US by seeking to revise a long-standing deal on the relocation of a US Marine air base within Okinawa.

While leading members of the DPJ government are keen to try to move the base off Okinawa, others say that retaining a strong Marine presence on the island is vital to counter China’s growing power.
Copyright The Financial Times Limited 2010. 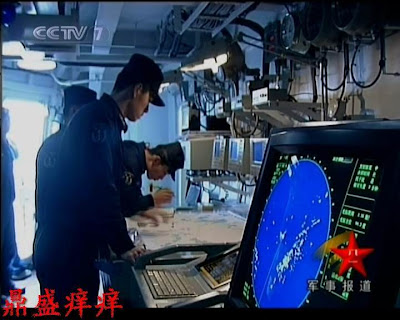 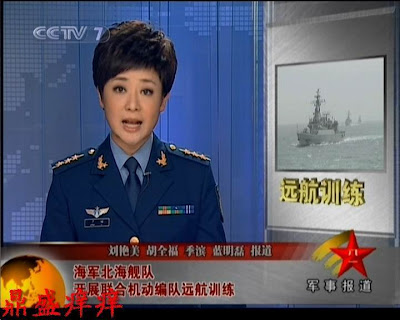 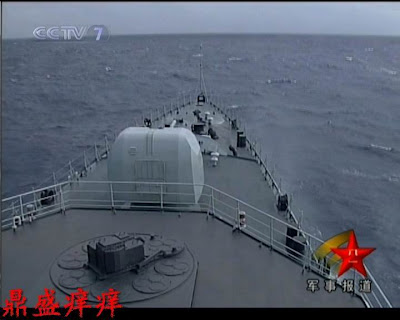 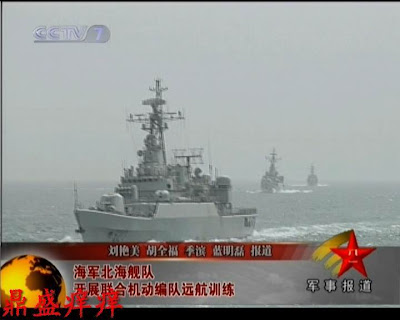 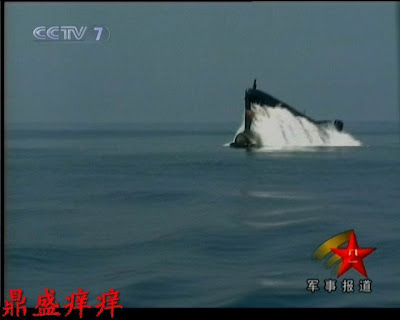 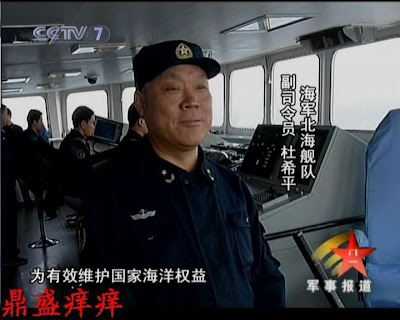 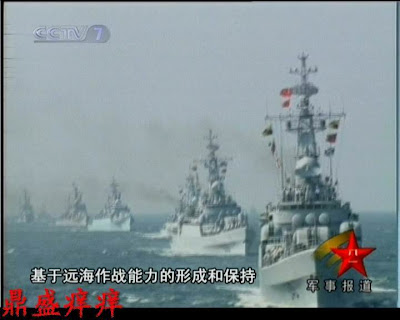 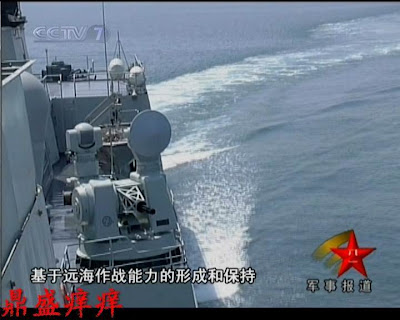 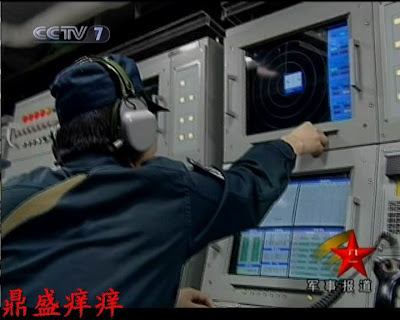 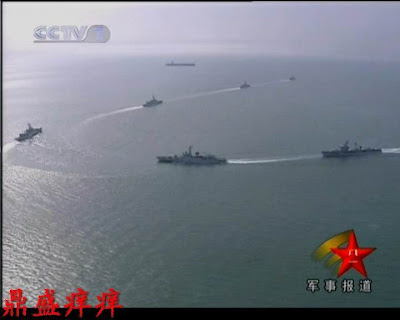 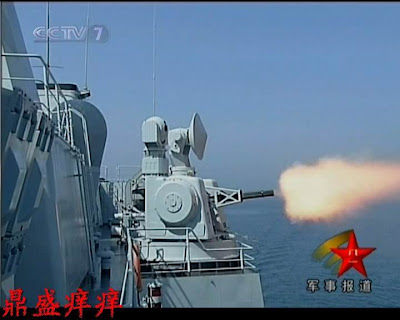 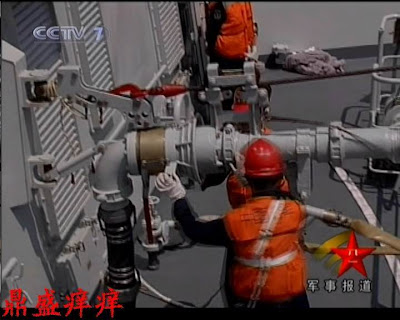 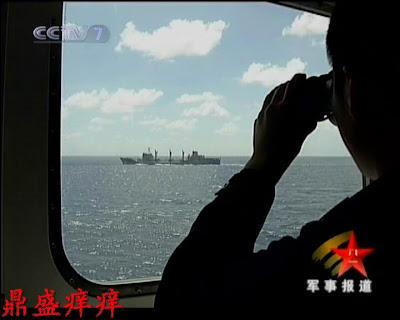 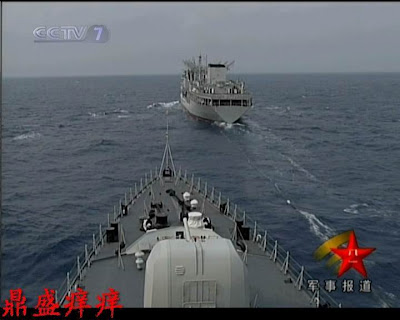 Posted by Coatepeque at 3:16 PM