According to folks from Hudong Shipyard in Shanghai, the lead boat of the 056 Class Corvette will be launched "within days".  Given Hudong's track record, this should come as no surprise. 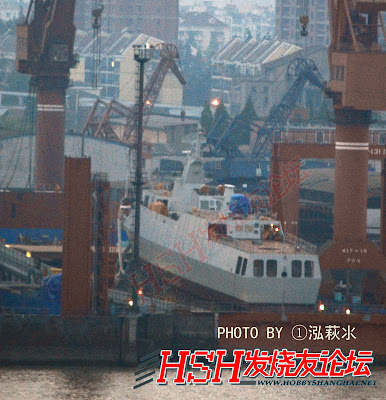 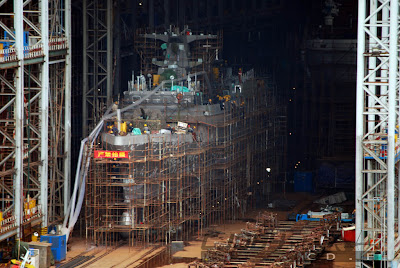 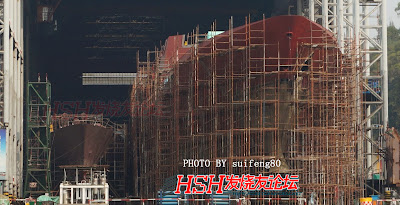 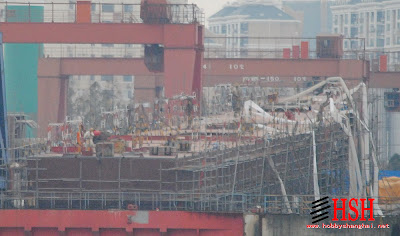 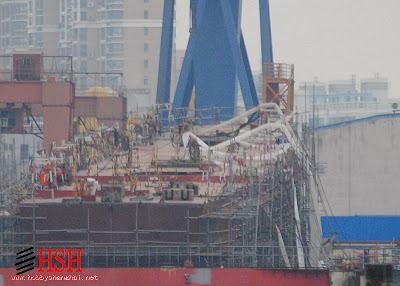 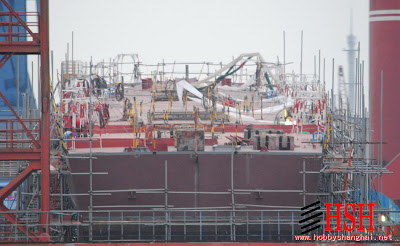 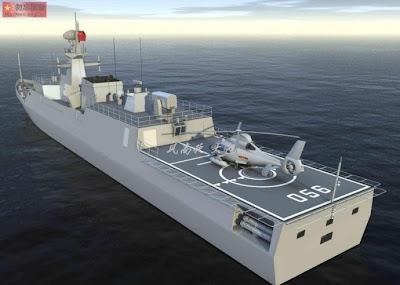 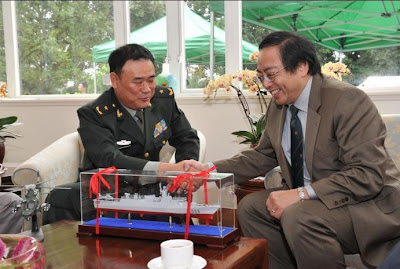 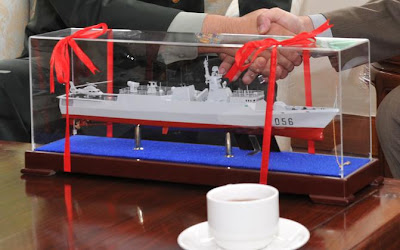 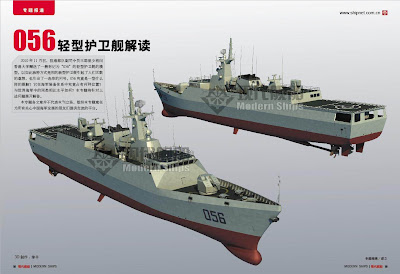 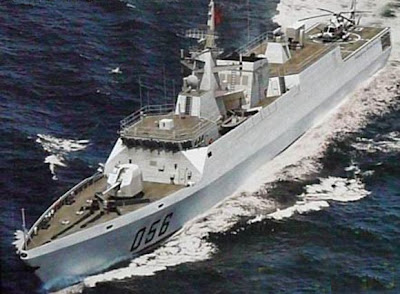 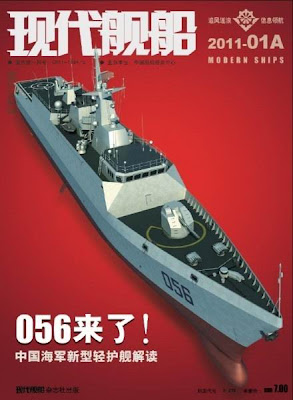 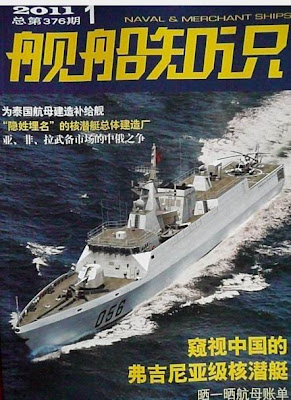