After becoming Indonesia's major supplier of SSM, China wants to step up the cooperation to include defense electronic as well.   This is a perfect case-in-point on China's relations with ASEAN -- it is not all about fishing rights.

"The Indonesian Defense Ministry and the national defense industry are still studying and discussing the project," Defense Attache at the Indonesian embassy for China and Mongolia Suryamargono said in Beijing Tuesday.

He said the cooperation covers designing and developing, fabrication, modules and assembling electronic equipment such as radars, for electronic wars, and others.

"The cooperation will cover three stages, but still its various aspects are still studied," Suryamargono said.

A report ANTARA has received said the electronic industry is not only playing a big role for the defense industry as a whole, but for economic growth as well.

Global electronic production reached Rp13 thousand trillion, with Asia and the Pacific as the biggest contributors, namely some 37 pct, and Indonesia contributed only one percent.

A similar cooperation has also been offered to Pakistan by China under CETC in the National Electronic Complex of Pakistan (NECOP).

With regard to Indonesia, CETC already had a cooperation with the Defense Ministry and the Military (TNI), especially the Navy in the guided missiles speed boats (KCR) program.
(T.R018/H-NG/F001) 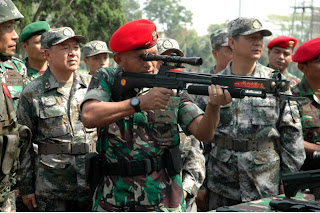 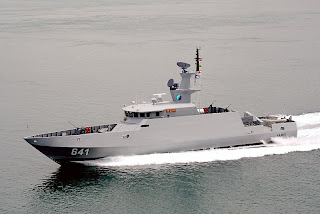 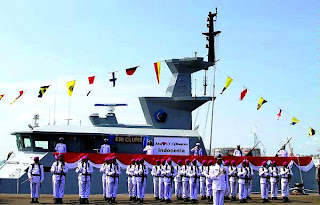 Not a little concerned that the Chinese will have a back door to turn it off or feed in bogus information when they please?