China and Thailand respectively sent teams of 372 members and 126 members to participate in the training, codenamed Blue Commando-2012.

The training, focusing on anti-terrorism, consists of field survival training and other drills, as well as seminars.

Deputy Commander of the Chinese Navy Xu Hongmeng and Royal Thai Marines commander Pongsak Puriroj attended the opening ceremony of the joint training, and they said they expected the training to improve mutual understanding of the two forces.

The training is the second of its kind by the two navies' marine forces since 2010. 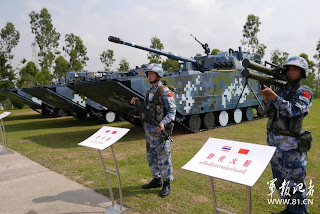 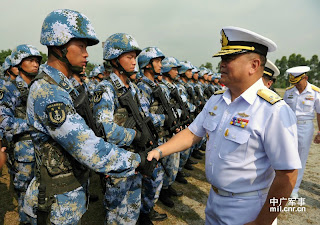 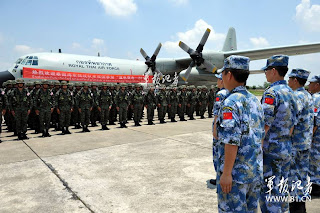 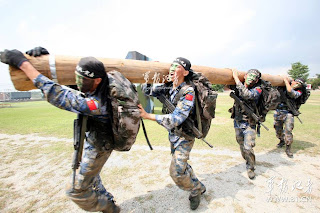 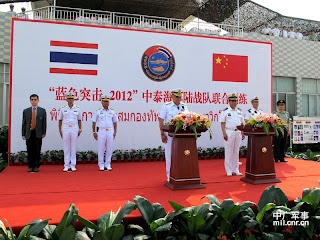 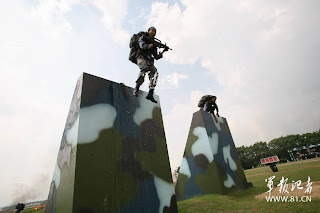 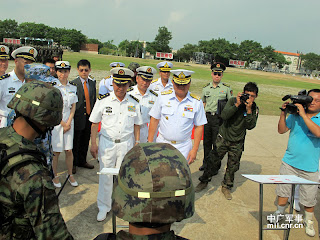 rkarniol@sph.com.sg
Posted by Coatepeque at 9:13 PM