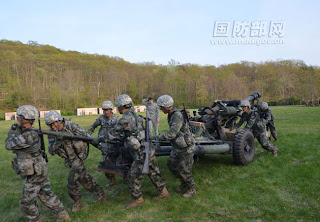 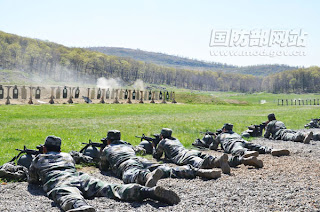 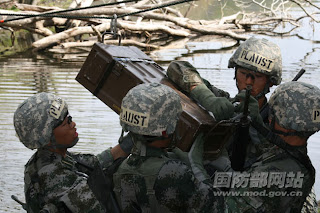 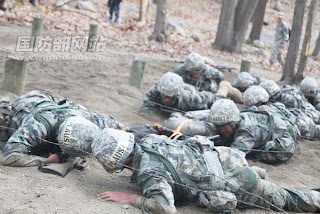 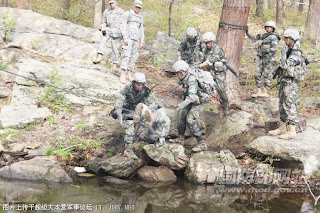 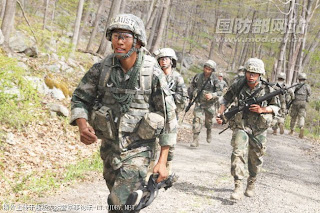 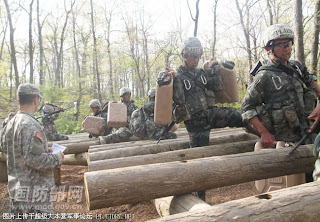 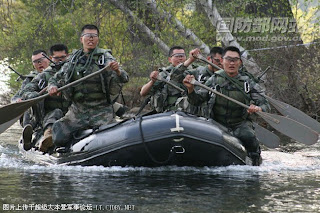 The “Sandhurst Competition” for international military academies was held in late April in the U.S. Military Academy at West Point on the riverside of the Hudson River in New York, the USA.

As the only representative team of the Chinese military academies participating in the competition for the first time, the cadets of the University of Science and Technology (UST) of the Chinese People’s Liberation Army (PLA) stood out among the 55 teams after two days of fierce competition, and mounted upon the podium of team award, claiming the champion in two individual events and a second prize in one individual event as well as the honor of Sandhurst armband. While shaking hands with Hou Peng, leader of the Chinese team, Lt. Gen. David Huntoon, superintendent of the U.S. Military Academy, said: “The Chinese team is fantastic!”

The “Sandhurst Competition” began in 1967 when the British Royal Military Academy Sandhurst (RMAS) donated a British officer's saber to the U.S. Military Academy, hoping the West Point could give it to the cadet as a military contest prize. This competition has later developed into a well-known international competition of military skills for military academies. The contents of this year's “Sandhurst Competition” involved regular training courses for the cadets of the U.S. military academies, which are centered mainly on the ten events such as boat maneuvering, obstacle overcoming, rappelling, medical care of the wounded on the battlefield, marksmanship, weapon handling, oriented cross-country racing, decision-making capacity challenge, rope bridge and total turnaround time, and set to compete in the physical, tactical and intellectual confrontations as well as team cooperation and decision-making capability.

By Ma Shengwei, Yang Daichen and Zhou Yi
Posted by Coatepeque at 10:52 PM

So how did PLAUST place overall?

CoolieNo99 said...
This comment has been removed by the author.
6:22 PM

Also the UST guys didn't get the memo, it's China Army now.