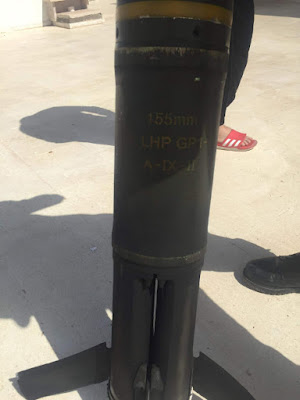 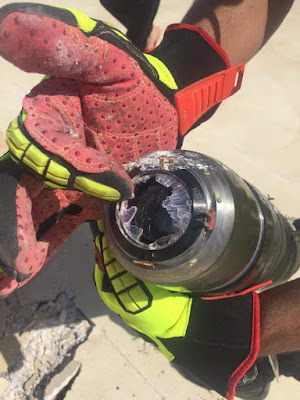 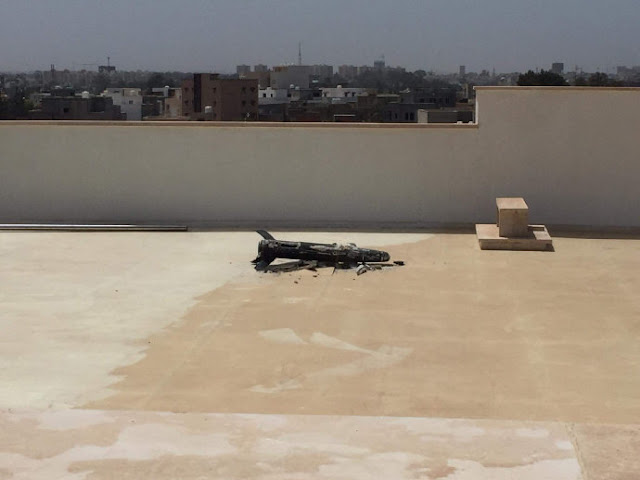 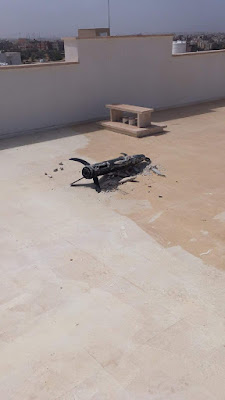 Two days ago (March 30th), the southfront.org reported that the Mitiga Airport was shelled by GP1-A precision guided 155 mm rounds.   It was part of a larger assault by the Libyan National Army (LNA) against Turkish targets in that area.

LNA spokesperson Ahmad al-Mismari said that Turkish military targets, including radars and air defences, located at Mitiga Airport had been struck by the LNA for several days.
Turkey has been sending troops to war-torn Libya to support the U.N.-recognised Government of National Accord (GNA) in its conflict with the eastern-based LNA, led by Field Marshal Khalifa Haftar, which is backed by several countries, including the UAE, Egypt and France.
All flights from Mitiga were suspended last week after the LNA hit Turkish air defence systems at a military base at the airport.  (source here)

Who supplied the LNA with Chinese GP1-A you ask,  UAE is the most likely source:

Libya's GNA says US missiles found at captured Haftar base

Libyan media airs footage appearing to show markings that indicate the weapons were originally sold to the UAE in 2008. 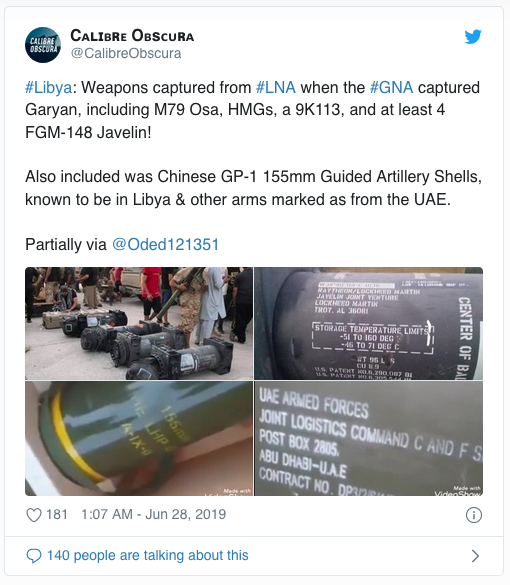 Posted by Coatepeque at 3:19 PM