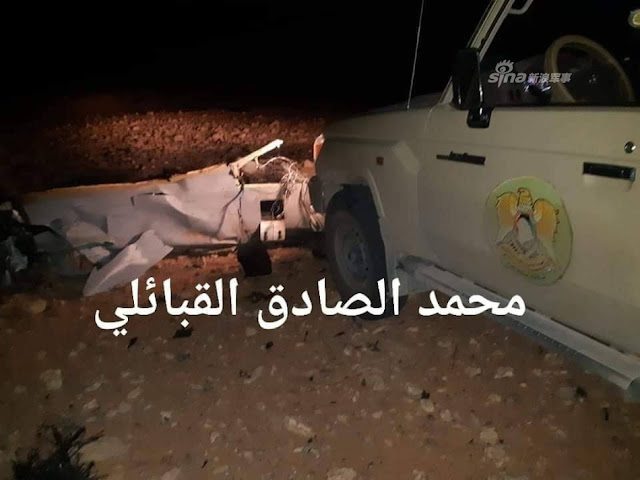 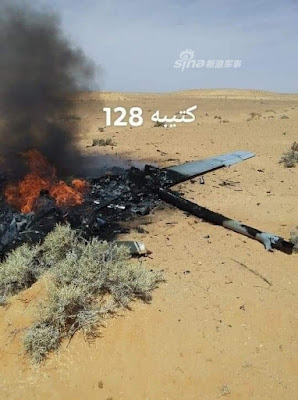 The Libyan army shot down Sunday another air defense system and a drone of renegade commander Khalifa Haftar southwest of the capital.

Libyan military spokesman Col. Mohamed Qanunu said in a statement that airstrikes were carried out against Haftar militias at the Al-Watiya airbase.

Two arms depot at the airbase were also targeted by the Libyan army, he said.

On Saturday, the army destroyed the first Pantsir system supplied by the UAE.

Al-Watiya is regarded as a key airbase and is second only to Mitiga Airport. It was captured in August 2014 by Haftar, the leader of illegally armed forces in eastern Libya, who used it as his headquarters for operations.

The airstrike came as a part of operations to cut supplies to Haftar's militias.

Haftar intensified attacks on civilians since the beginning of May as the Libyan army recently gained advantage and inflicted severe losses on his militants.

The government has been under attack by Haftar's forces since April 2019, with more than 1,000 killed in the violence. It launched Operation Peace Storm on March 26 to counter attacks on the capital.

Following the ouster of late ruler Muammar Gaddafi in 2011, Libya's government was founded in 2015 under a UN-led political deal.

*Writing by Sena Guler
Posted by Coatepeque at 9:40 PM