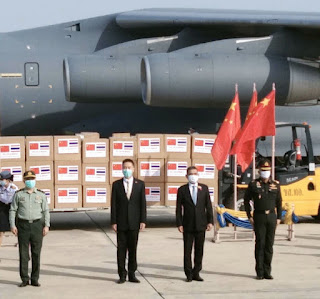 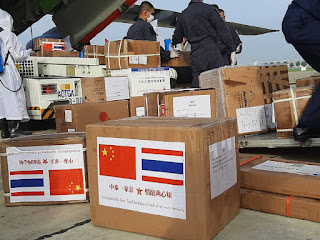 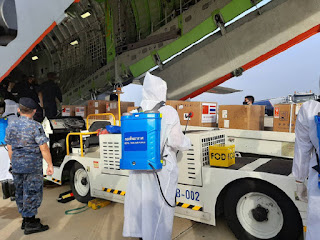 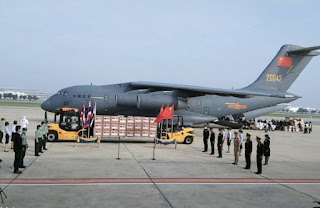 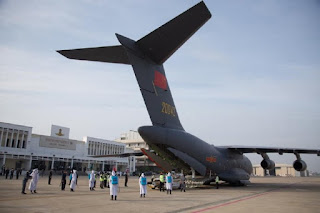 On a somewhere related note:

Thailand becomes the latest defense spending domino to fall in Asia as governments look to shift funding priorities toward novel coronavirus (COVID-19) economic and civil relief packages. With Thailand’s economy currently expected to shrink in 2020 by around 5.3 percent, the Thai government under Prime Minister Prayuth Chan-ocha plans to reappropriate money removed from the defense earmark toward a broader THB1.9 trillion ($58.57 billion) stimulus package aimed at relieving immediate pressures brought on by the outbreak of the COVID-19 pandemic.

With respect to the three major service branches of the armed forces, the Thai Army cut its budget by 56 percent, the Navy by 33 percent, and the Air Force by 23 percent.

The cuts come at a time of rising public distrust of the military.

While overall case numbers of coronavirus infections remain low in Thailand at under 3,000 persons, the emergency lockdowns imposed last month (which involve enforcement of curfews by the military) have resulted in ballooning unemployment, and the short-term effect on the country’s vital tourism industry is likely to prove devastating.