Most of the modern Norinco AFV  share something in common - that the employment of a new QJT 5.8 x 42mm Co-axial Machine Gun.

QJT is based on QJY-88 GPMG, its R&D took about 3 years to finalize, from 2001 to 2004.  With Chinese AFVs gaining traction in international arms market, expect to see more photos of the QJT soon. 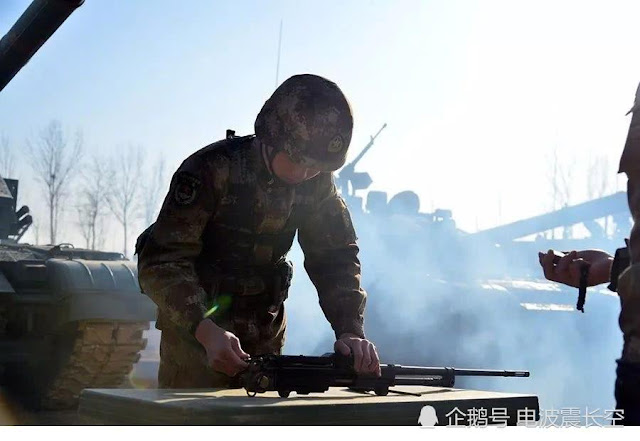 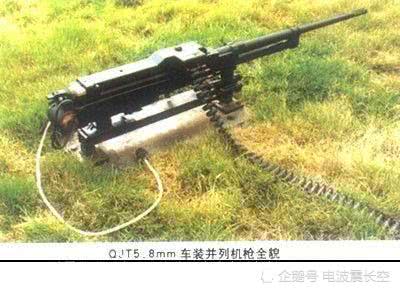 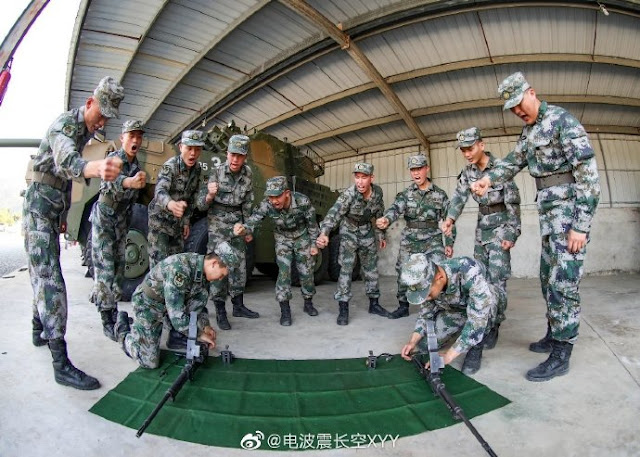 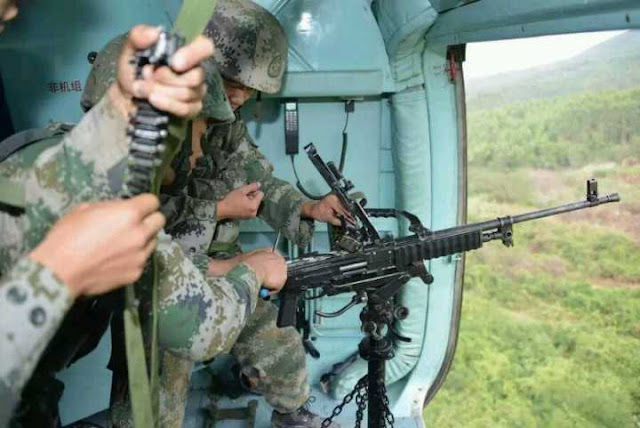