End of an era: Just like that, no more Luda class DDG

ZHUHAI, May 18 -- The Chinese military’s last Type 051 guided-missile destroyer Zhuhai (Hull 166) is about to retire and scheduled to settle down in Zhuhai, Guangdong Province of China. At present, the designated receiving unit is arranging for its handover and applying for a provincial themed patriotism education base for it.

As a diplomatic flagship of the PLA Navy, destroyer Zhuhai (Hull 166) undertook many foreign visit missions in the 1990s and therefore became a flagship destroyer of frequent occurrence at that time. In August 1995, destroyer Zhuhai visited Indonesia to participate in the Indonesian International Fleet Review (IFR); from February 20 to May 28, 1997, a fleet composed of guided-missile destroyers Zhuhai (Hull 116) and Harbin (Hull 112) visited the United States, Chile, Peru, Mexico and other South American countries, and then came to Australia, completing the first round-the-world voyage since the establishment of the PLA Navy. 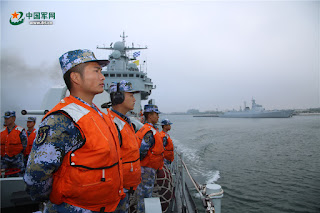 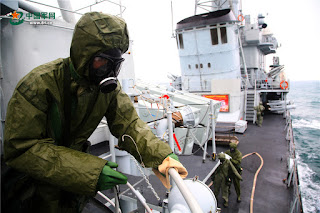 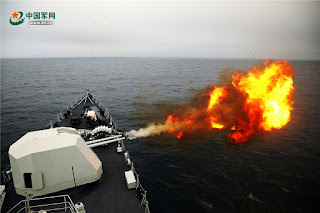 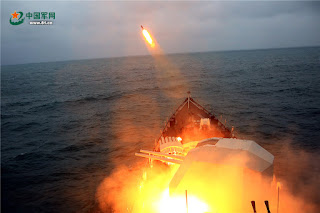 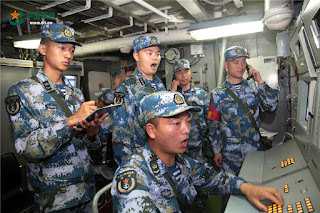 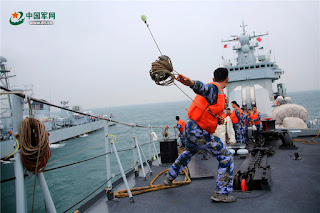 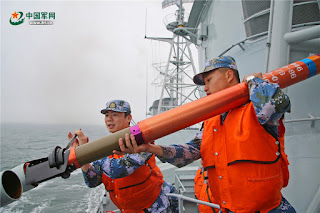 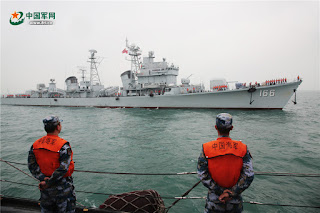 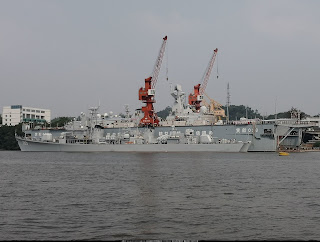 It would be interesting to visit the Zhuhai someday. The Ludas were the iconic symbol of the PLAN for decades before the more recent building program created the modern fleet.

I visited several PLAN boats, not the greatest and latest, and would like to stop by a Luda someday as well