PAP Unit Of The Day: PAP of the Three Gorges Dam

Three Gorges Dam is the largest dam in the world. Money aside, the cost of its construction including displacing some 1.3 million people.  Given its importance to China, it is being protected by a dedicated PAP 支队,  a unit of Regiment / Brigade size.  In fact, it was suggested by the US DoD to destroy it in time of war.   Of course, the US DoD recommended the ROC force to do the deed

In its Annual Report on the Military Power of the People's Republic of China, the US Department of Defense recommended that Taiwan set its sights on various high value targets such as the Three Gorges Dam. This would act as a deterrent to any possible military attack against Taiwan on the part of China 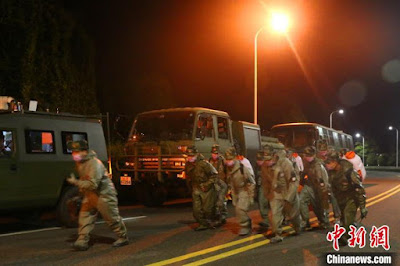 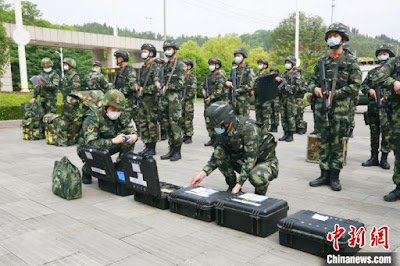 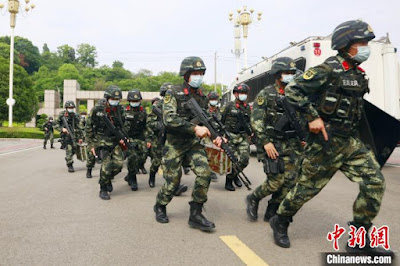 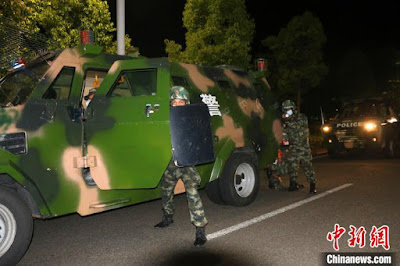 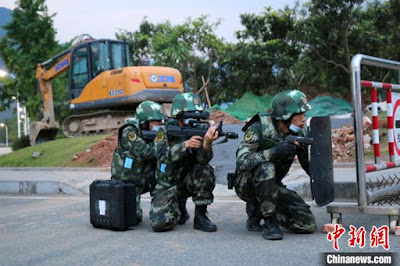 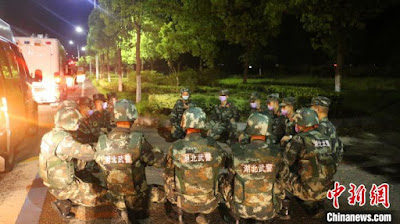 Speaking of attacking the dam. You do realize by doing this, despite even how small the possibility can be, most likely ROC will be nuked after that as a result right? And it doesn't even violate the commitment from China to the world that it will not use nuclear weapons first to attack other countries, as Taiwan is not considered as a "country" anyway. Just by giving them the idea like this shows how immoral and incompetent the western "think tank" is.