Of course, not every Heavy Brigade is that luxuriously equipped. Some will never be as the China Army is huge thus they have to prioritize their modernization drive according to their threat perception/deterrence calculus. 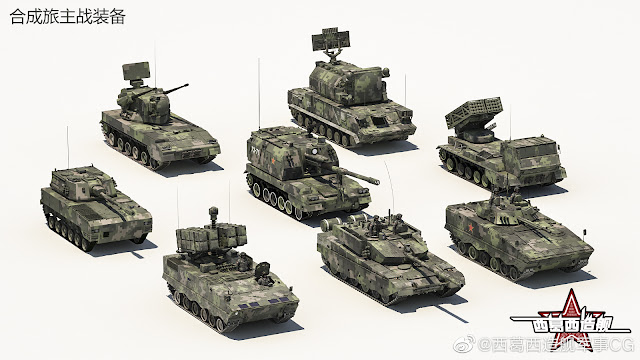 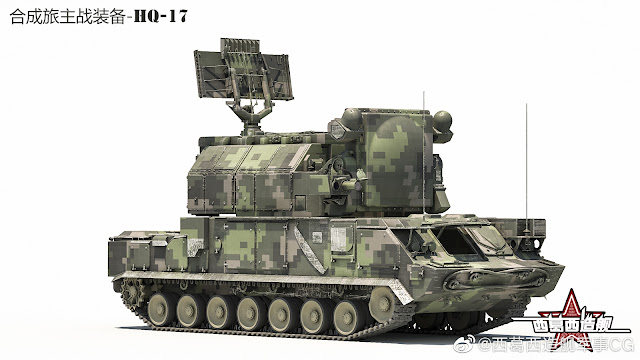 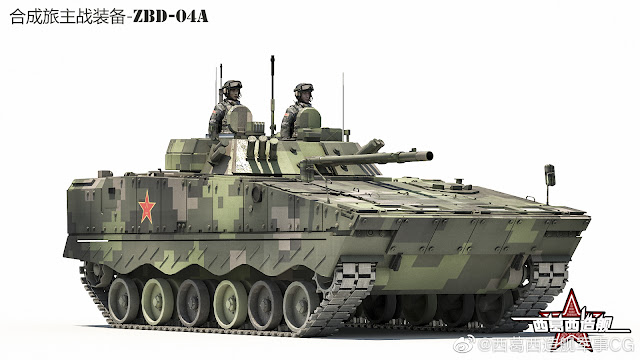 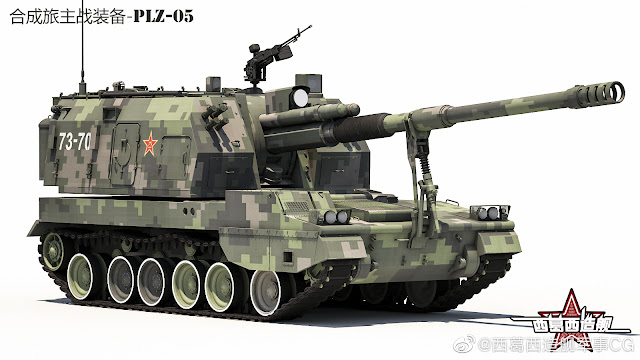 PHZ-11 found in its Arty Battalion 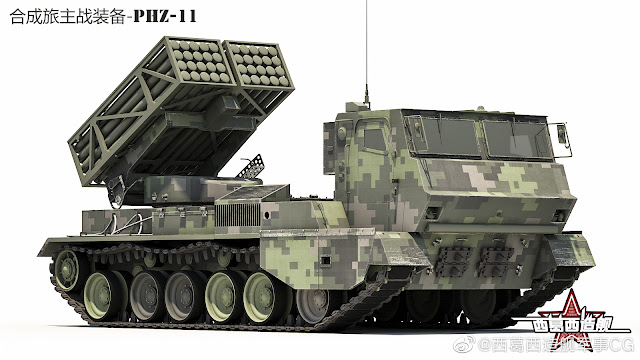 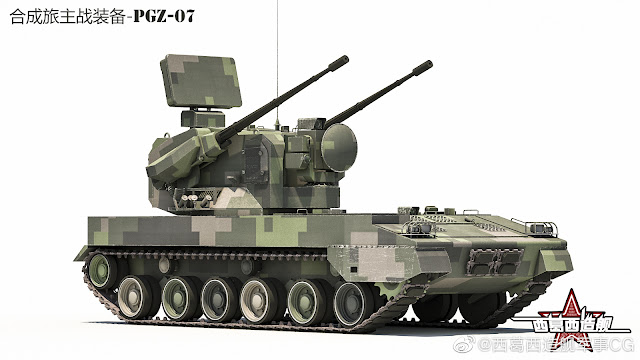 Heavy hitter Type99A found in all four its Combined-Arms Battalions 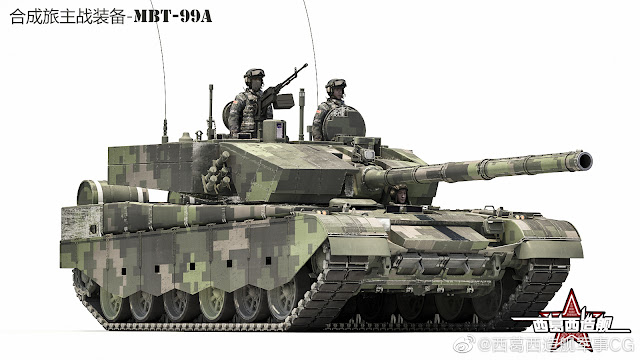 PLZ-07B found in its Arty Battalion 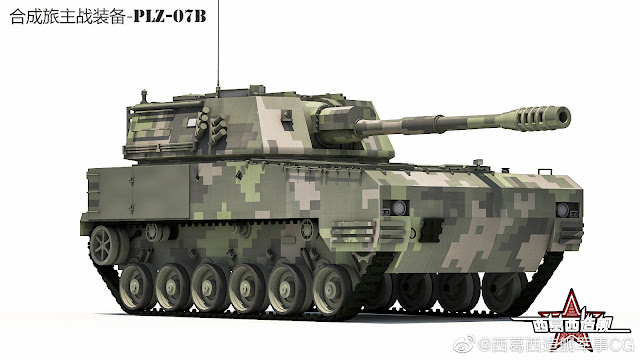 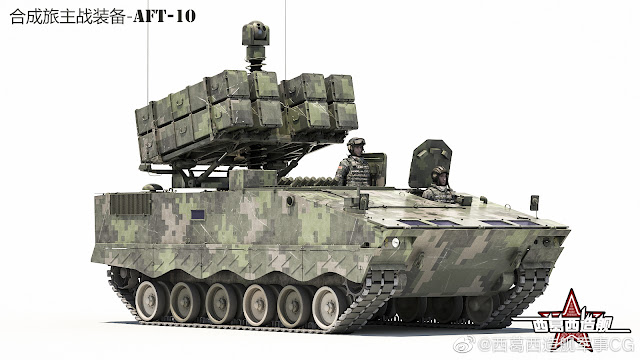 Is there any official orbat for the new type brigades?

Nothing officially published, it is not nothing PLA do. That said, there is trend and that much is for certain.

I think it's interesting that the PLA would have artillery of different calibers/types in the same battalion. Is that normal among PLA artillery? Looks like a mix of rocket artillery, heavy and light? A logistical nightmare I think.

PLZ-05/05As are not equipped at the brigade, you can only find them at the GA's arty brigade. PLA's tracked brigades usually equip PLZ-07/07A at their arty battalions and PLZ-10 tracked mortar at battalion's arty company

New TOE would suggest otherwise on where PLZ-05s are found