BEIJING: The Chinese government has decided to send a military medical team to quake-hit Haiti at the request of the United Nations, a Defense Ministry spokesperson said here Friday.

Huang Xueping said the 40-member team was ready for their mission and would soon leave for the Caribbean country.

Huang said the members of the team had participated in UN peacekeeping missions and rescue after the massive Wenchuan earthquake.

The team would take field medical equipment and necessary drugs with them. They would carry out operations of emergency medical rescue and epidemic prevention, as well as travel around to give medical treatment.

The team would cooperate with UN agencies, rescue teams from other countries and local medical institutions and try their best to help quake victims.

A 60-member Chinese rescue team has been engaged in rescue and relief in quake-ravaged Port-au-Prince, capital of Haiti, since January 14. It has so far rescued and offered medical treatment to more than 2,500 people there, according to China Earthquake Administration (CEA). 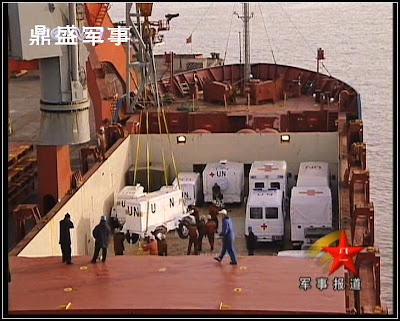 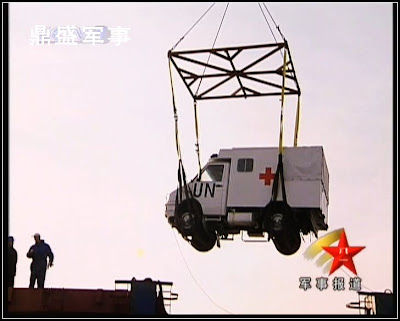 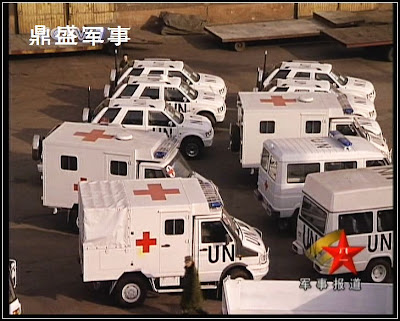 Posted by Coatepeque at 4:17 PM

Hi, it is a very good way of marketing. I agree with your effort, it’s a nice blog. Really liked it!!!!!!. For more information about medical supplies you can check this website