The current issue of Aviation News (HangKong Bao) displays a dozen manufactured J11Bs sitting at SAC without engines. This highlights the problem the PLAAF faces due to Shanyang Liming Aircraft Engine company's inability to fulfill all FWS10A (Taihang) orders. As indicted by the SAC's press release on its 2009 performance, it said it had fulfilled its PLAAF contracts "fairly" well. Which is different from previous press releases describing their performance as "very" well.* 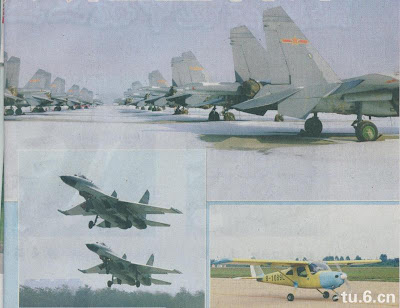 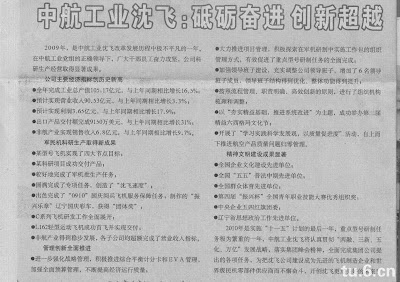 Posted by Coatepeque at 7:43 PM

Thanks for putting this together! This is obviously one great post.

You got numerous positive points there. I made a search on the issue and found nearly all peoples will agree with your blog.
Best Web Design site

Really i appreciate the effort you made to share the knowledge.The topic here i found was really effective to the topic which i was researching for a long time