Together with other Chinese civilian aviation products, the Y-7 Turboprop Transport Aircraft has an extensive military service history with both the PLAAF and the PLAN-AF. This light tactical transport was developed by the Xian Aircraft Industry Company (XAC) in 1966 based on the Soviet An-24, with maiden flight conducted on 1970.

By 2006 all the original Y-7s has been withdrawn from civilian service and replaced by the modern MA60-100 variant with western avionics and a pair of Pratt & Whitney Canada PW127J (PW127G in cargo version) turboprops. However, many of the old Y-7s still soldier on with the Chinese military.*

* thanks folks at top81 for the photos.

Y-7K, Military variant of the Y-7100, with Western avionics, 3-man cockpit, and winglets 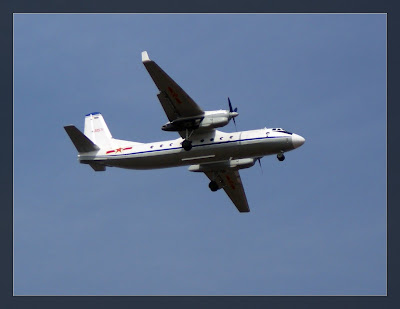 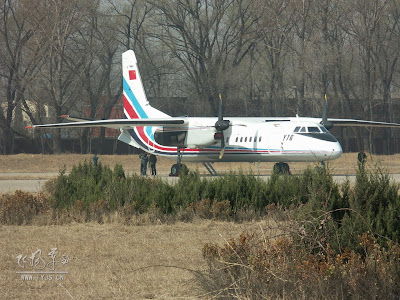 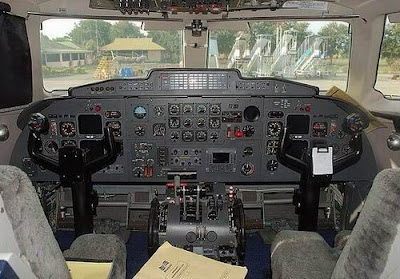 Y-7J, Military variant of the Y-7H with rear cargo ramp 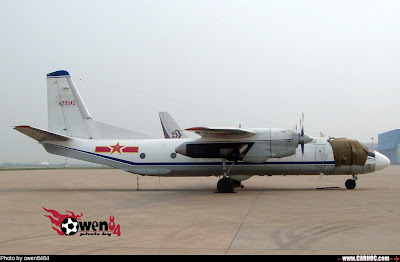 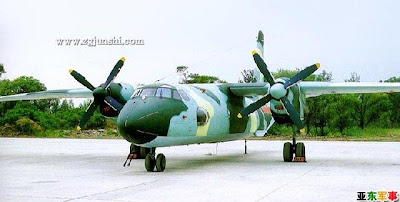 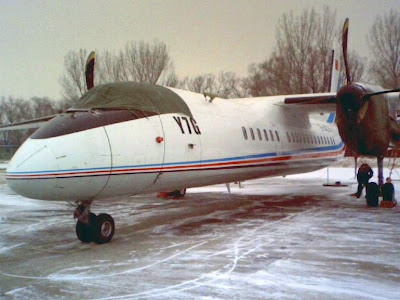 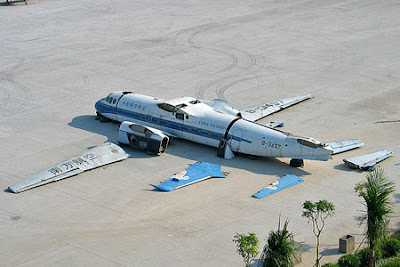 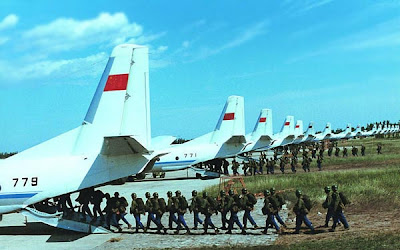 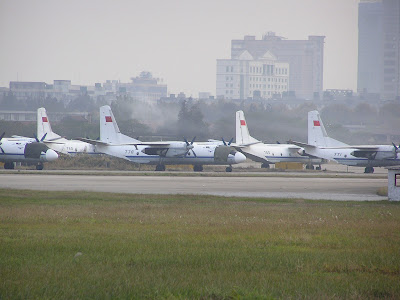 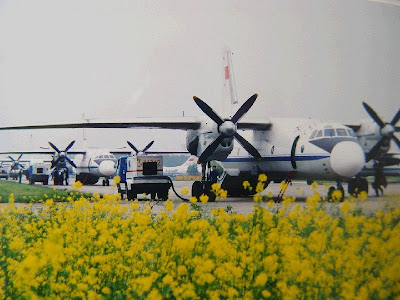 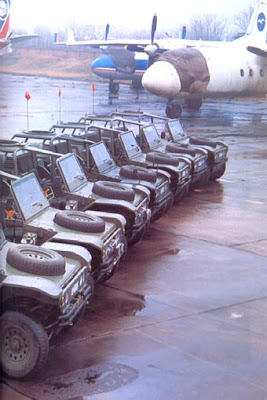 Y-7J of the PLA Army Aviation. 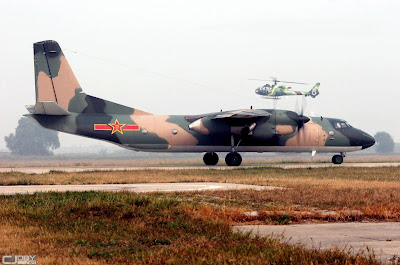 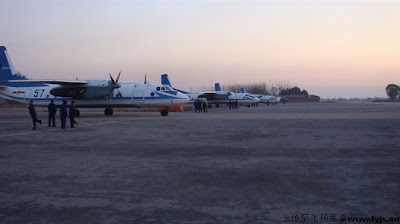 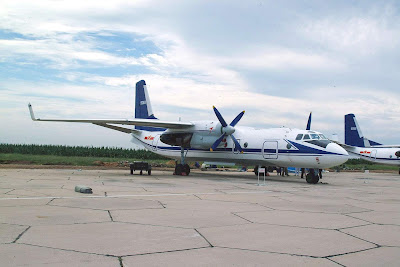 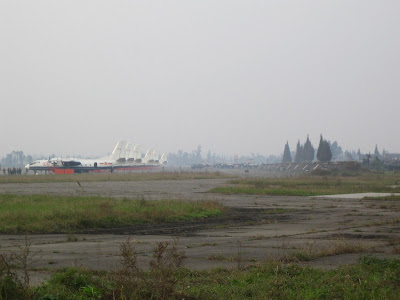