First unveiled at 1998 Zhuhai Airshow, K-8V is the 2nd generation "variable stability aircraft and inflight simulation test aircraft" (IFSTA). Modified by CFTE from a single K-8 intermediate trainer (#203), it features a three-axial variable stability FBW system allowing it to simulate the flight characteristics of various aircraft, such as F-16, Mirage 2000, J-8 and Su-27, by loading various software of flight parameters. Up to 8 sets of flight parameters can be loaded into the computer for each flight. Its forward cockpit has been equipped with the FBW controls while the rear cockpit retaining the mechanical controls as the emergency backup. GPS and MFDs were also installed in the forward cockpit. K-8V not only can simulate pitch, roll and yaw, but also can simulate take-off and landing of other aircraft. Since its first flight in June 1991, K-8V is believed to have become a valuable tool in simulating and verifying the new generation of Chinese military aircraft designs, such as J-10 and JH-7A.*

The K-8V in PLAAF's training regiment color scheme indicates that the IFSTA installation could be available for pilot training.


* thanks Huitong for the write up.

K-8V of the 3rd Flight Academy 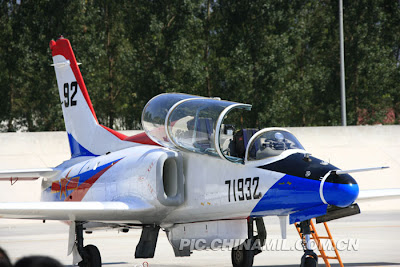 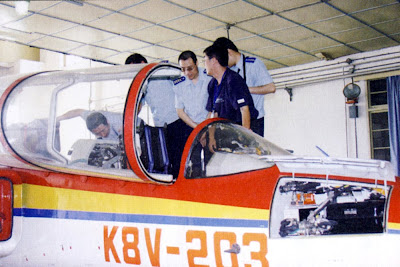 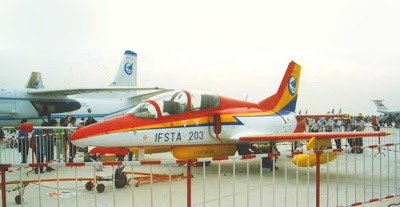 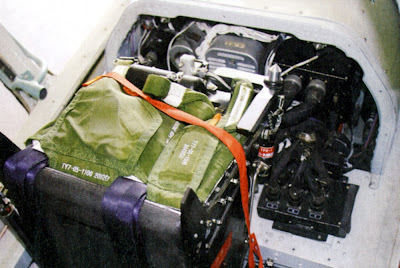 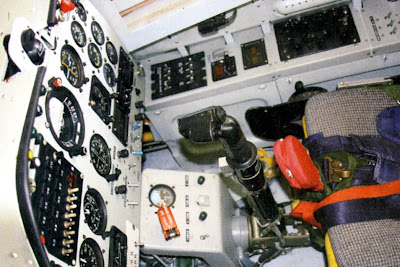 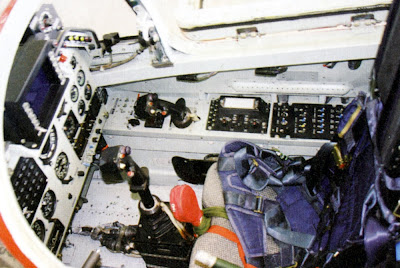