The Jiefang is dead, long live the Jiefang.

Oh, those unfiltered Jiefang diesel exhaust...... Kids, that was what the Proletarian Revolution smelled like. ¡Viva la revolución.

The Second Artillery Force (SAF) of the PLA has started the implementation of the vehicle allocation and support plan of 2010 since the beginning of the new year. According to the plan, more than 20 kind of old cars including the Beijing 213 Jeep formally have retired from the troop units and the old generation of trucks including the Jiefang 141 and the Dongfeng 140 all retired from the frontline combat troop units. Instead, vehicles of a new generation including the “Warrior” command vehicle have become the mainstay of the command and transportation vehicles in active service and the system of mobile auto maintenance equipment including the engineering vehicle for auto maintenance and the vehicle for camouflage coating spraying operation has initially taken shape.

The general vehicles are the main equipment of the SAF troops in rapid maneuver on highways and the important guarantee for the missiles to form battle effectiveness. According to the ideas of overall planning and all-round consideration, coordinated development and being commensurate with the construction of main battle equipment, the Armaments Department of the SAF accelerated the upgrading of general vehicles and made efforts to optimize the equipment system.

According to Zhang Qihua, director of the Armaments Department of the SAF, by the end of 2009, new-type vehicles had occupied above 70% of those in active service in the troop units.

By Zhang Xueming and Tang Yongmei 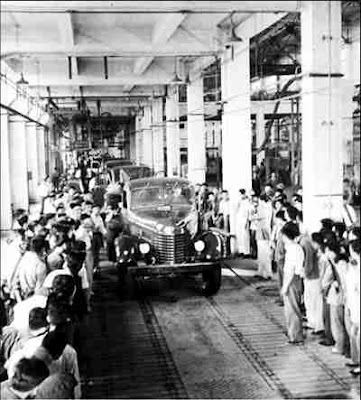 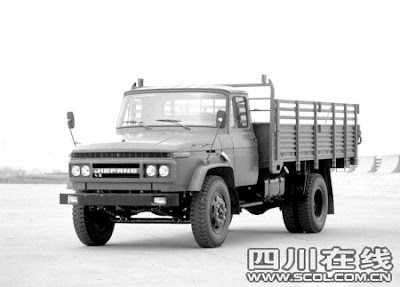 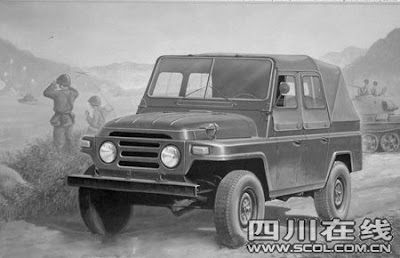 Posted by Coatepeque at 4:06 PM