Here is something for every history buff out there.

Genetic testing of residents of a remote Chinese village has shown nearly two-thirds of their DNA is of Caucasian origin, lending support to the theory they may be descended from a "lost legion" of Roman soldiers. Tests found the DNA of some villagers in Liqian, on the fringes of the Gobi Desert in northwestern China, was 56% Caucasian in origin. Many of them have blue or green eyes, long noses and even fair hair. A local man, Cai Junnian, nicknamed Cai Luoma (Cai the Roman), is one of many villagers convinced he is descended from the lost legion. Archaeologists plan to conduct digs in the region, along the ancient Silk Road, to search for remains of forts or other structures built by the fabled army unit. The genetic tests have lent weight to the theory Roman legionaries settled in the area in the first century BCE after fleeing a battle. 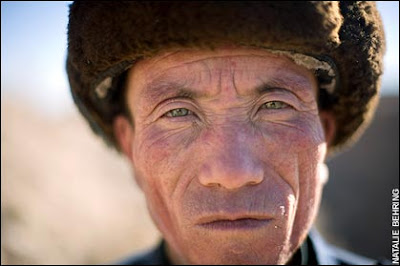