Looks familiar? Because it is the civilian/export variant of the Z-11. 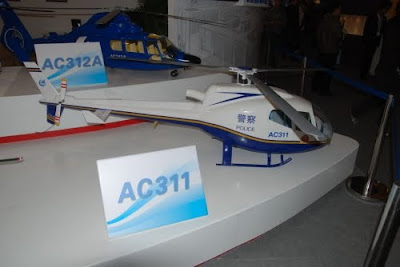 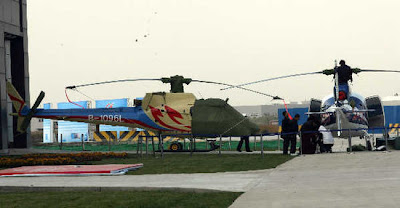 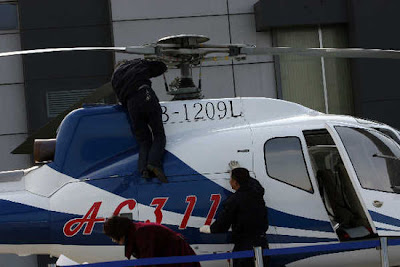 
Chinese state-owned helicopter-maker Avicopter has completed the design of its 2t civil helicopter, the AC311, and plans to build one in time for China's Zhuhai air show in November.

The helicopter is designed for large-scale industrial production and will be competitively priced, it says.

Composite materials will be used for the fuselage and rotor blades, says Avicopter, which adds that the AC311 will be equipped with an advanced avionics system and the cabin will have sound absorption materials.

In addition to the AC311, Avicopter is also designing a 1t helicopter, the AC310. On 18 March Avicopter made the first flight of its 13.8t AC313 helicopter. 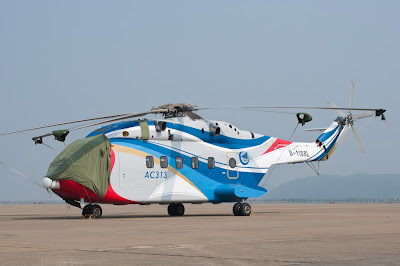 So are they using helicopters from Eurocopter for their press release photos until they build something of their own design? wow