Must stay within the narrative.

It has become fashionable to cite the Global Times as the speaker for the Chinese government especially in regards to international incidents. Case in Point -- the Washington Post just "copy-and-pasted" the previous Cheonan incident and transplanted it to the recent DPRK - ROK artillery exchange.   It follows the standard narrative of criticizing the "lack of media" coverage in Chinese media.

State media have been virtually silent. An editorial in the nationalistic tabloid Global Times worried that a U.S. carrier would upset the delicate balance in the Yellow Sea, ignoring the fact that the George Washington has taken part in drills in those waters numerous times before.

Never mind that the PLA Daily devoted an entire special session to the shelling of Yeonpyeong (here). It is filled with news headlines around the world translated into Chinese. A discussion forum and commentaries are also featured. In fact, the link that was posted two days ago in this blog on how the South Korean K-9 reduced the North Korean military base into rubble which was cited by the PLA Daily special session (here)

Makes you wonder if journalists who cover China actual read Chinese media other than the Global Times.


More photos from the PLA Daily. 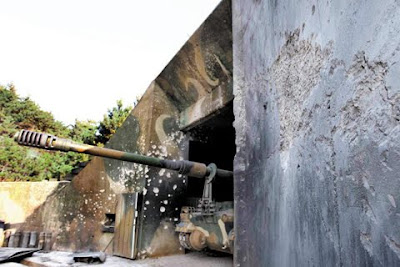 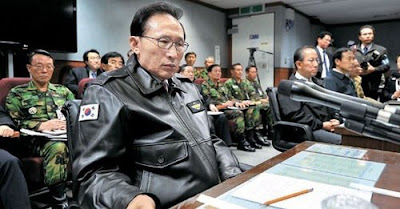 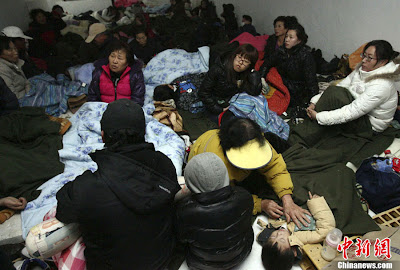 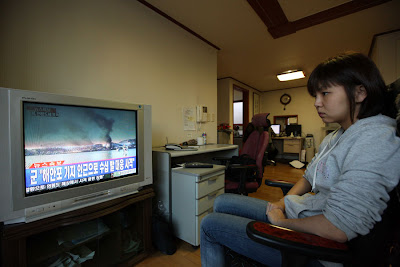 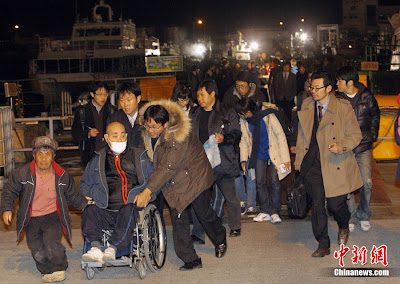 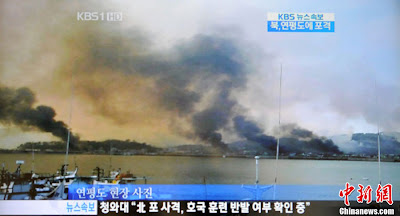 Posted by Coatepeque at 5:29 PM

It's awful, to say the least.