A "blast" from the past.

Here are some photos of various "naval" artillery deployed by the PLAN during the 1950s to deter possible US/KMT amphibious landings in the Tianjin/Qingdao region. Surprisingly, some of these antiques are still equipped on second-line JiangHu and Luda class warships.

These images continue to serve as a reminder that being technologically backwards (foolish as it may seem) has never prevented the PLA from taking on a militarily advanced adversary before. Of course, it is always the poor civilian that must pay the price for the PLA High Command's grand adventure. 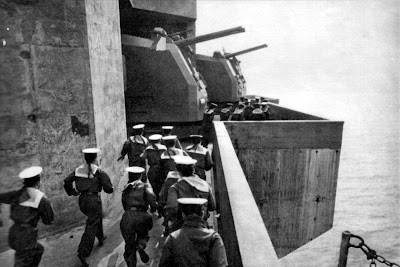 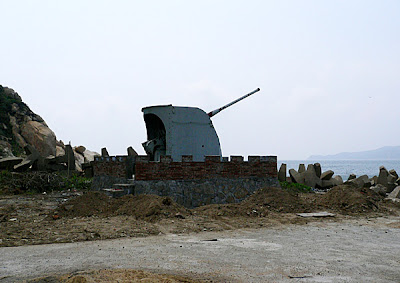 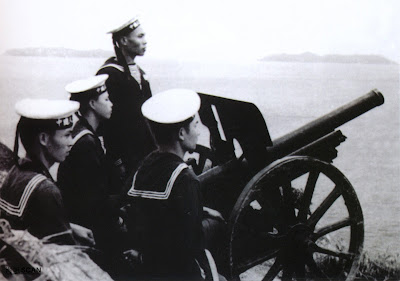 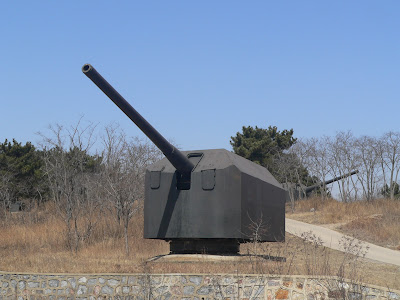 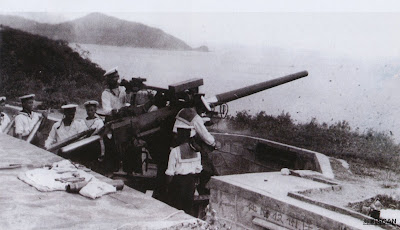 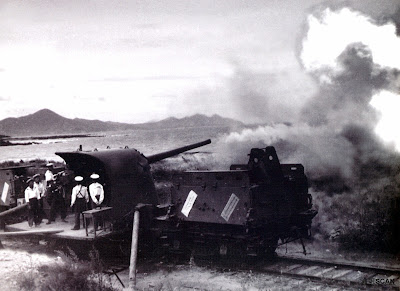 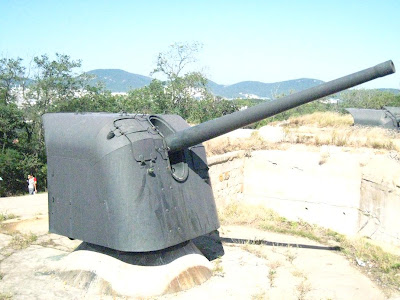