More than 130 military officers from 56 countries, including foreign students of the College of Defense Studies of the National Defense University and the Nanjing Army Command College of the People’s Liberation Army (PLA), commanding officers from the national training centers of Germany and India and some military observers, are scheduled to arrive at the Sanjie Training Base of the Nanjing Military Area Command (MAC) on November 11 to view the “Victory 2009” actual-troop and live-shell confrontation exercise.

The “Victory 2009” actual-troop and live-shell confrontation exercise kicked off in the first combined tactics training base of the PLA situated in east Anhui Province on October 31. Starting from November 11 when the exercise enters the battle implementation stage, foreign students and foreign military observers will view the exercise and make exchanges.

The exercise is divided into four phases, namely, combat readiness degree conversion, maneuver rendezvous, battle preparation and battle implementation, and among which the first three phases have been accomplished.

According to Chen Qiang, general director of the exercise and commander of the Sanjie Training Base of the Nanjing MAC, more than 5,000 officers and men of 10-plus arms of the army and the air force and dozens of equipment are involved in this exercise. During the exercise, an armored brigade and an infantry brigade of the Nanjing MAC act the “Red Army” and “Blue Army” respectively.

I hope those foreign military officers were not expecting a nice vacation at Nanjing’s sunny beaches. 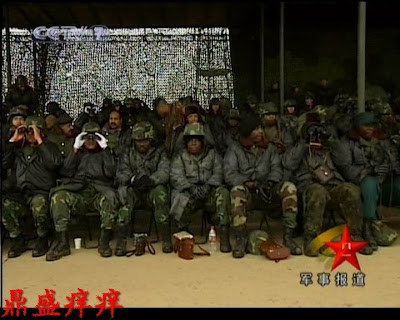 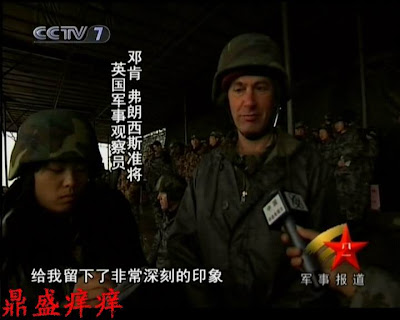 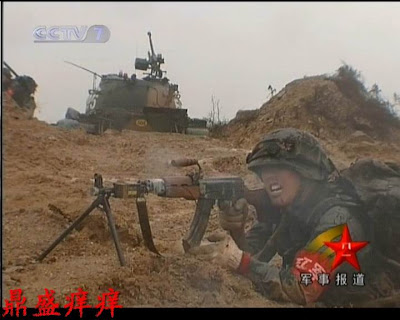 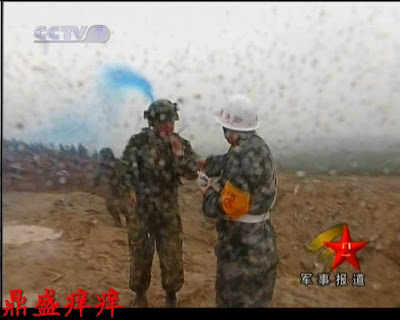 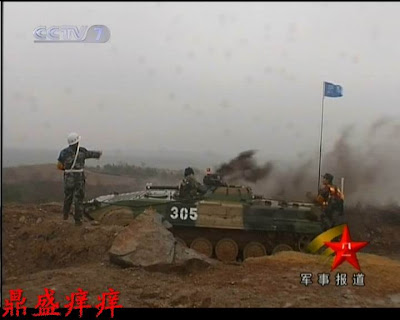 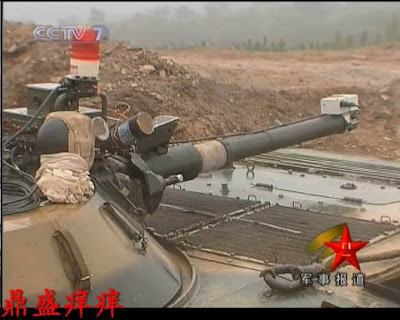 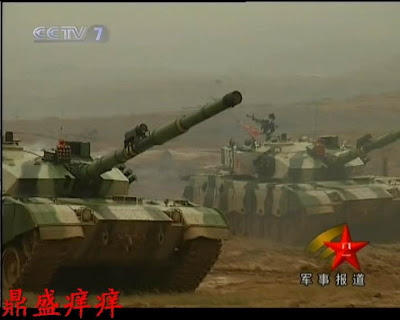 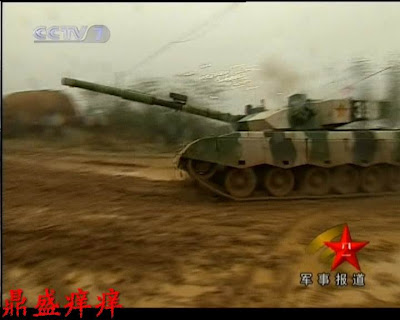 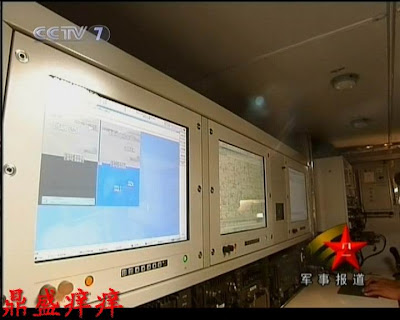 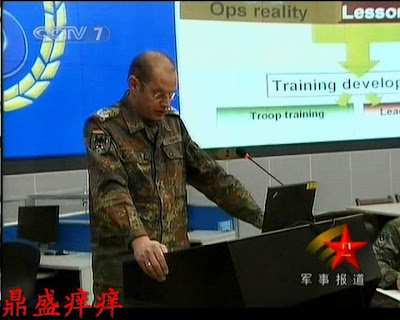 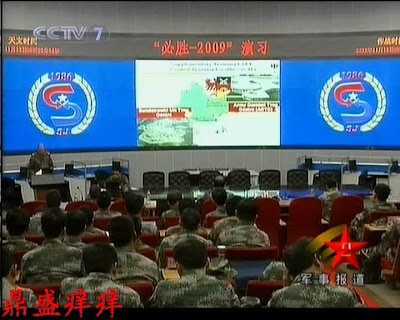 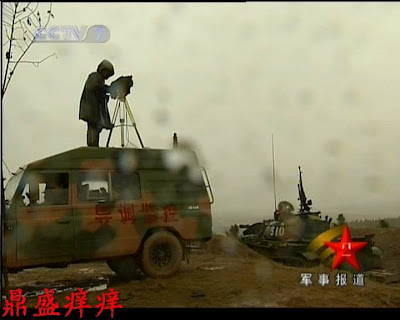 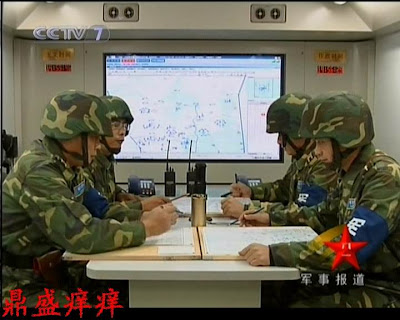 actually, it is the Sanjie Training Base of the Nanjing Military Area Command

Sanjie Training Base of the Nanjing Military Area Command-- and where is it in Germany exactly?

"officers from the national training centers of Germany and India"

They invited them to China to give lectures.