Guizhou Aviation Group (GAV) announces (here) and (Here) that the maiden flight of the Xianglong UAV has been successfully conducted on November 7th 2009 at 12:21 PM. The maiden flight took place at the Anshun airport and lasted 18 minutes.

Xianglong, or the Chinese HQ-4 Global Hawk, is a joint venture between the Guizhou Aviation Group and the Chengdu Aircraft Design Institute (CADI). It was first unveiled at the 2006 Zhuhai air show and completed its high-speed taxing tests in 2008. The fuselage, vertical and power plant of the Xianglong was designed by the GAV and the job of testing, manufacture and final assembly was handled by the CADI. 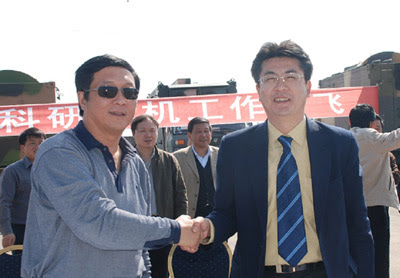 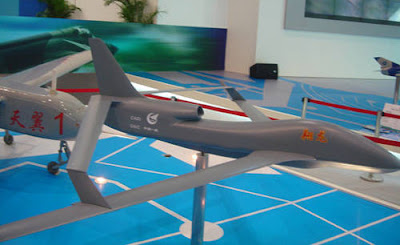 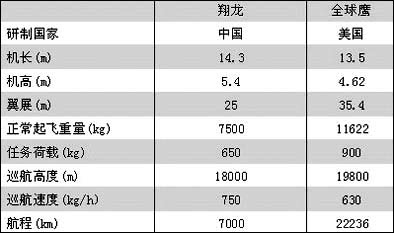 Hmm I thought xianglong was this one: http://www.sinodefence.com/airforce/uav/xianglong.asp

What's up with the one in the picture? :S

Also, I'd call this one of China's many global hawks, because if the air show models are anything to go by they seem to have at least two global hawk look alikes (the other one looks identical to the global hawk in everyway while the xianglong has the MQ-9 style nose,different engine sizes and is smaller than the global hawk)

There are two different concepts flowing around -- lets wait for official photos.