First Photo of the Russian S-300PMU2 in PLA service? 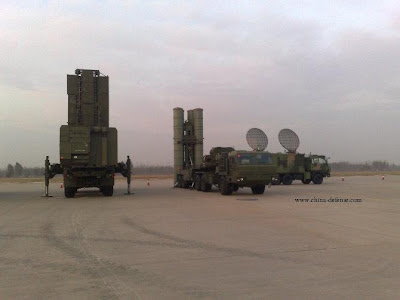