An Norinco Type 96 122mm Howitzer mounted on a ZDB 05 amphibious chassis has been spotted. This new concept will allow the PLA’s amphibious assault party to have an organic indirect-fire platform without resolving to the NGS (naval gun support). The new 122mm howitzer provides fire support immediately after it is launched from the landing ship thus greatly reducing the need to secure a landing site or a firebase as required by traditional artillery. Such a specialized development continues to highlight PLA’s devotion toward amphibious warfare.

The ZDB 05 amphibious chassis has been in both the PLA and PLAN marine service since 2005 with three known variants – 105mm armed light tank, 30mm chain-cannon armed IFV and an enlarged command variant. Both the 105mm light tank and the 30mm IFV were featured recently in the 60th anniversary parade.

The Type 96 howitzer is based on the proven Russian D-30 design that can fire either the standard Russian separate loading ammunition or the new Norinco family of specialized munitions that include a new 33 top-attack bomblets cargo carrier and rocket assisted 27km extended-ranged rounds. It is likely that the new amphibious howitzer will also be equipped with the same semi-automatic loader found on other Chinese self-propelled howitzers such as the SH3 and the Type 89. 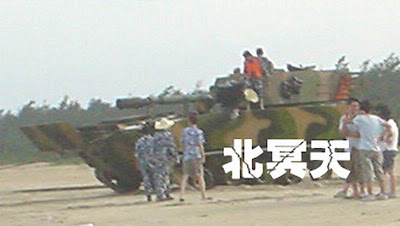 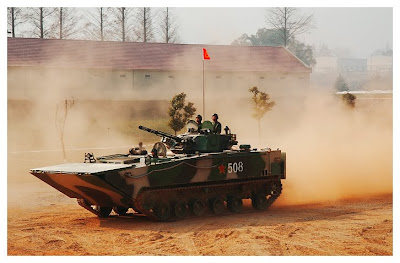 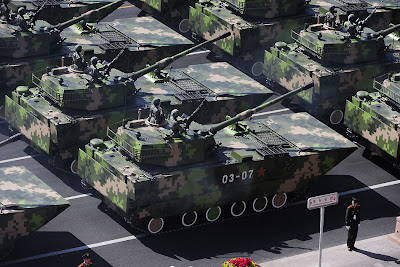 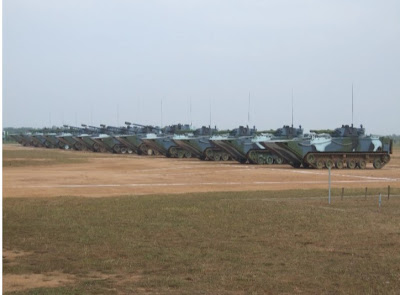 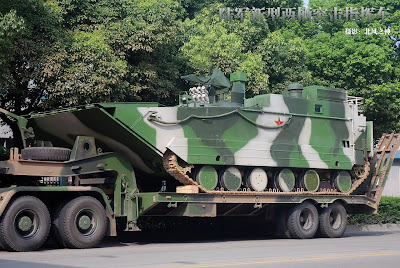 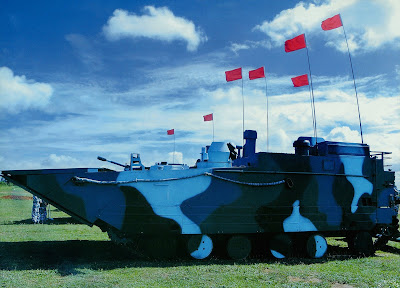 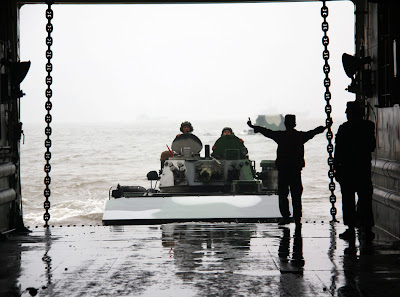 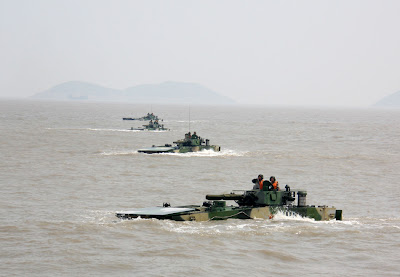 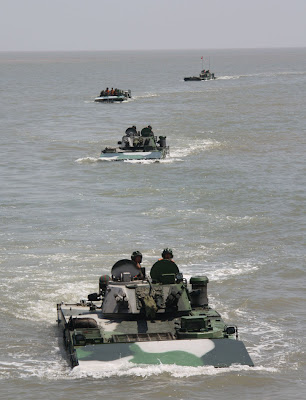 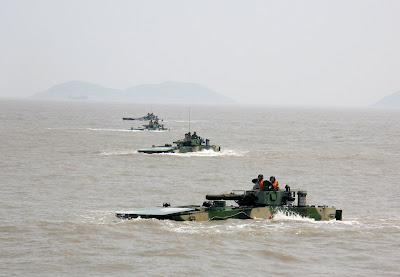 Hmm I thought the platform was called the ZBD2000?

But still, putting a howitzer on the Chinese EFV would definitely be an effective weapon espicially if it has similar sea swimming capability to the IFV version.

I rather have a PLL05 in ZBD2000 clasis. D30 turrent is big and heavy, not able to fire at targets while swimming. PLL05 might be able to use it lighter rounds while swimming and switch to Mortar once ashore. When assult inland terran ZBD2000 is just too big in size imo. So lighter systems/turrents like PLL05 should help.

However, the D30/Type 96 can fire both the cargo carrier and laser guided 122mm rounds, which make it more deadlier compare to PLL05.

I completely agree that D30 is much more deadly, and outrange 120 mortar. Yet I don't see any reason that a possible landing operation by PLA will unnoticed. So they will need every gun possible while swimming and landing imo. Once a beachhead is establised D30 is indeed better but they already have the track and wheel army versions. Being on a specialised clasis, the D30 might not be abel to carry enough. ammo. On the other hand, ASM and pgm might get the job done even b4 the tanks leave the landing ship.

Considered the military balance between the Taiwan strait, it is unlikely that the PLA landing party can enjoy either NGS/CAP, thus they would need to establish the beach in a speedy manner. They might not have the luxury to wait for ASM/PGM to finish the job.

thanks for all!!!
retirement homes in costa rica